An intense moment later led to hugs and dialogue. 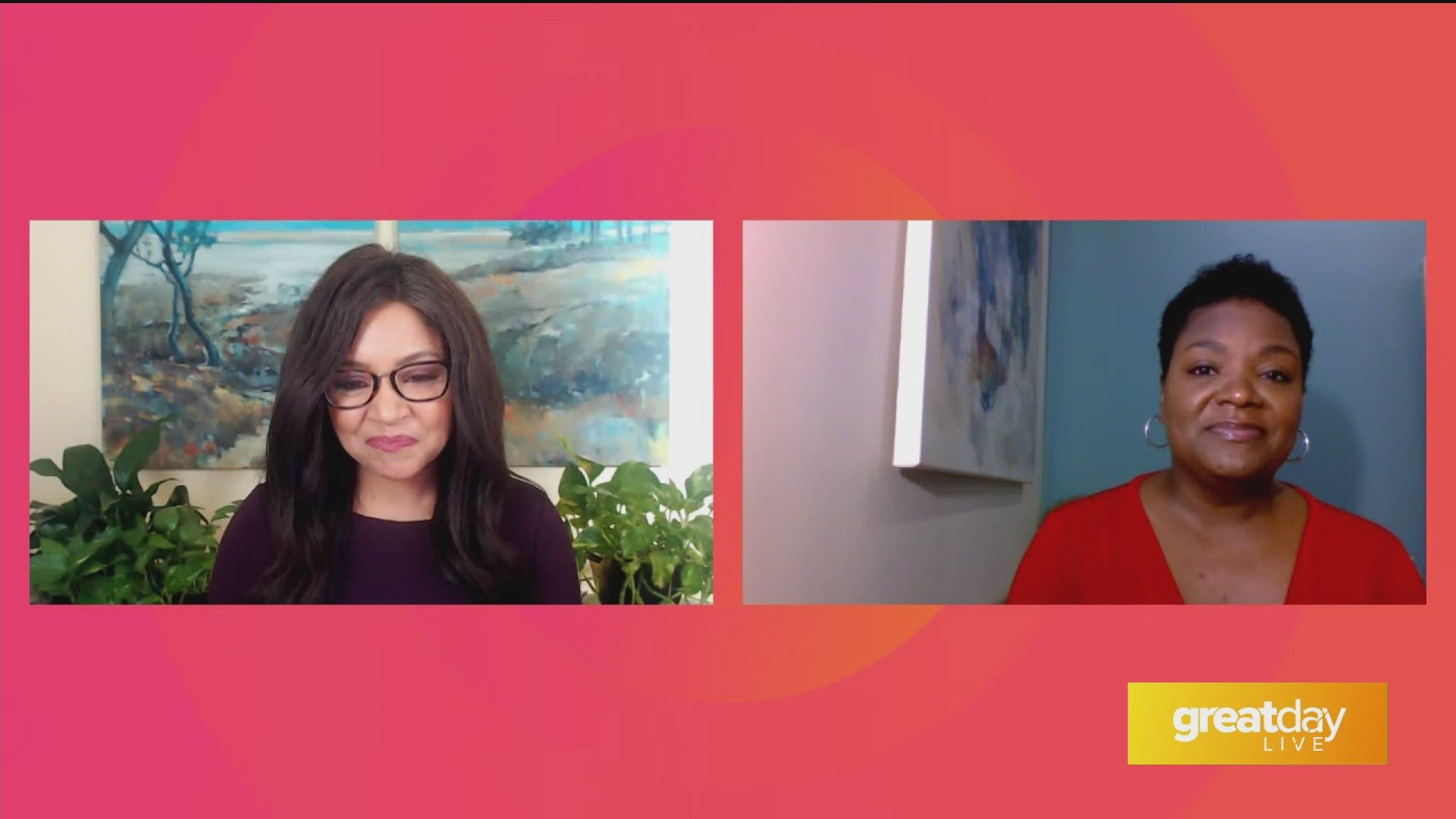 In a photo snapped by reporter Heather Fountaine, she says officers were greeted with hugs and while others, express disappointment.

She says the moment with officers and the crowd was heated for a bit, then one of the officers told the crowd to take a knee for a moment of calm.

Protesters say they wanted to be heard.