Officials with MetroSafe told WHAS11 News the incident was in conjunction with a pursuit that began at Preston Highway and Outer Loop. 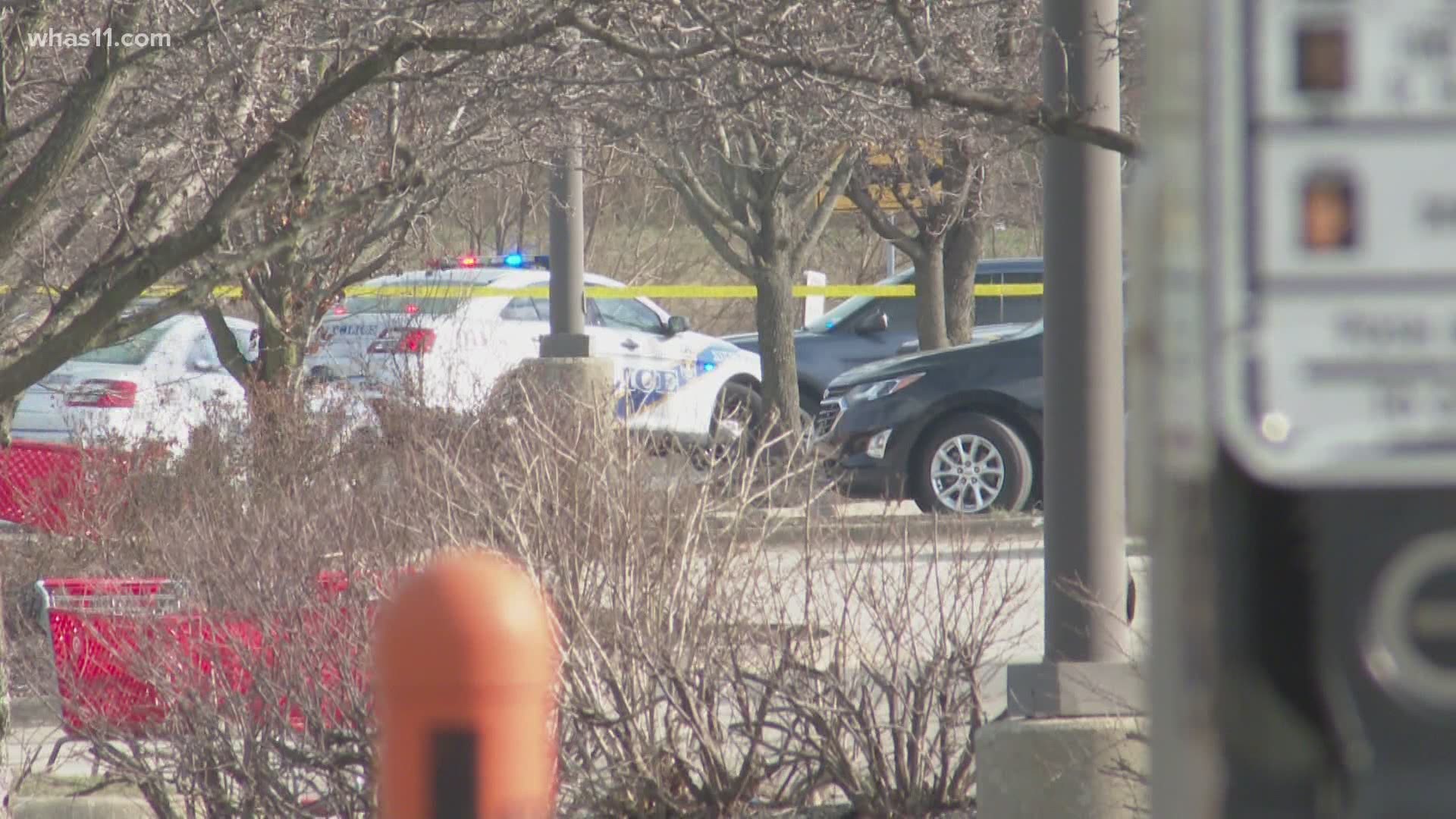 LOUISVILLE, Ky. — Authorities are investigating a shooting involving an officer in West Buechel.

MetroSafe confirmed an incident took place in the 2000 Block of Bashford Manor Lane near Walmart following a pursuit that began at Preston Highway and Outer Loop.

LMPD Public Information Officer Dwight Mitchell said an officer and suspect exchanged gunfire. The suspect was hit and taken to UofL Hospital. There was no information on his condition.

The investigation into the shooting is being led by Kentucky State Police following a reform agreement that requires KSP be the primary investigating agency for LMPD critical incidents.

Mitchell said he was unable to provide more information on what led to the shooting, saying KSP will be in control.

WHAS11 News is at the scene and will provide details as they become available.