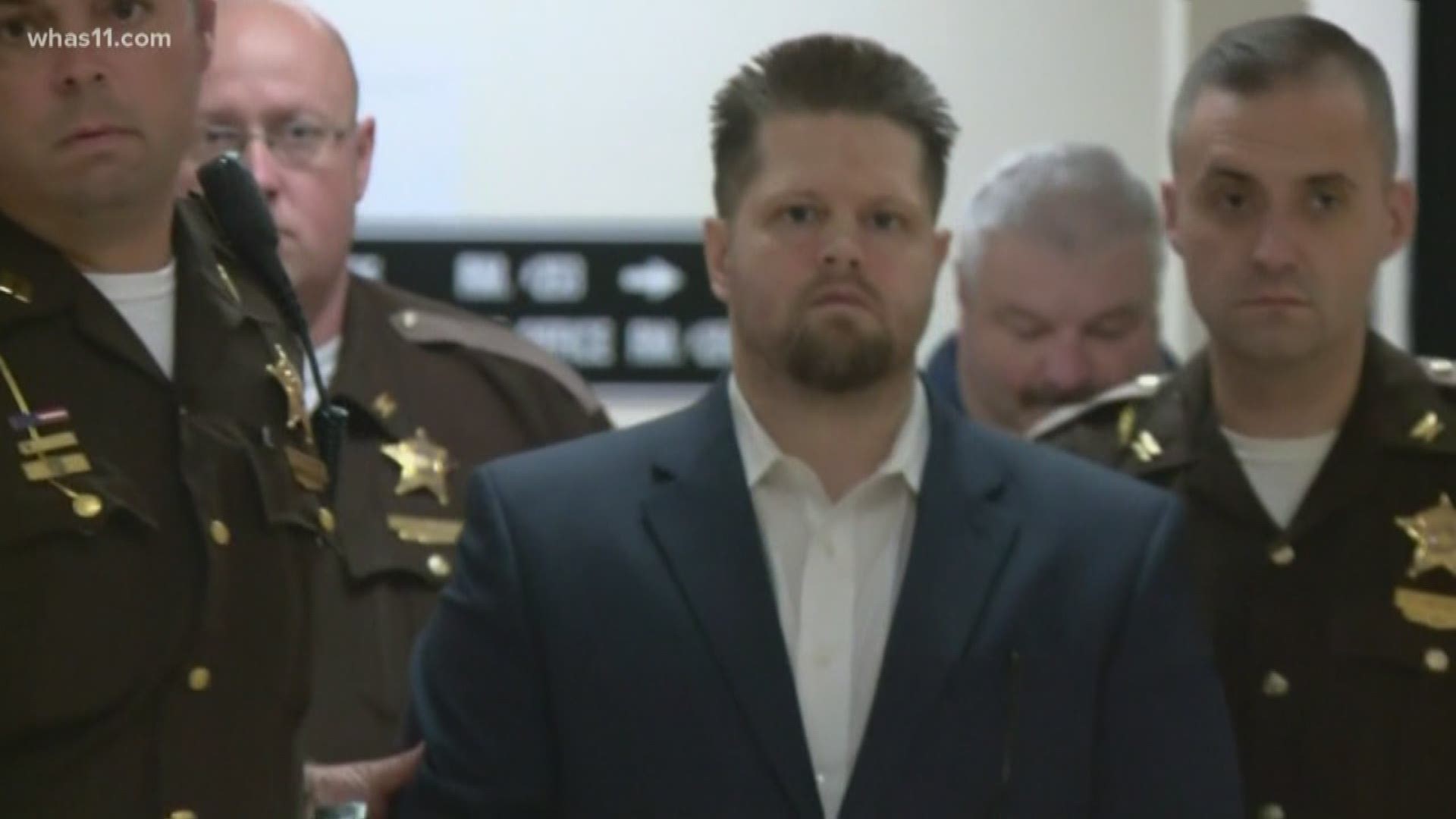 LOUISVILLE, Ky. — A Southern Indiana man accused of killing his ex-girlfriend and eating parts of her body has been found incompetent to stand trial.

Oberhansley's first trial ended in a mistrial in August of 2019. A judge then ordered a mental competency evaluation.

"Once that process is complete and the state certifies to the court that he is competent to stand trial... and immediate jury trial and at last get the family the justice that they deserve in this case," Mull said.

Oberhansley is now in custody at Clark County jail until he is admitted into the State hospital.