Flora Ponder received a proclamation Sunday as she discussed her time as a nurse during segregation. 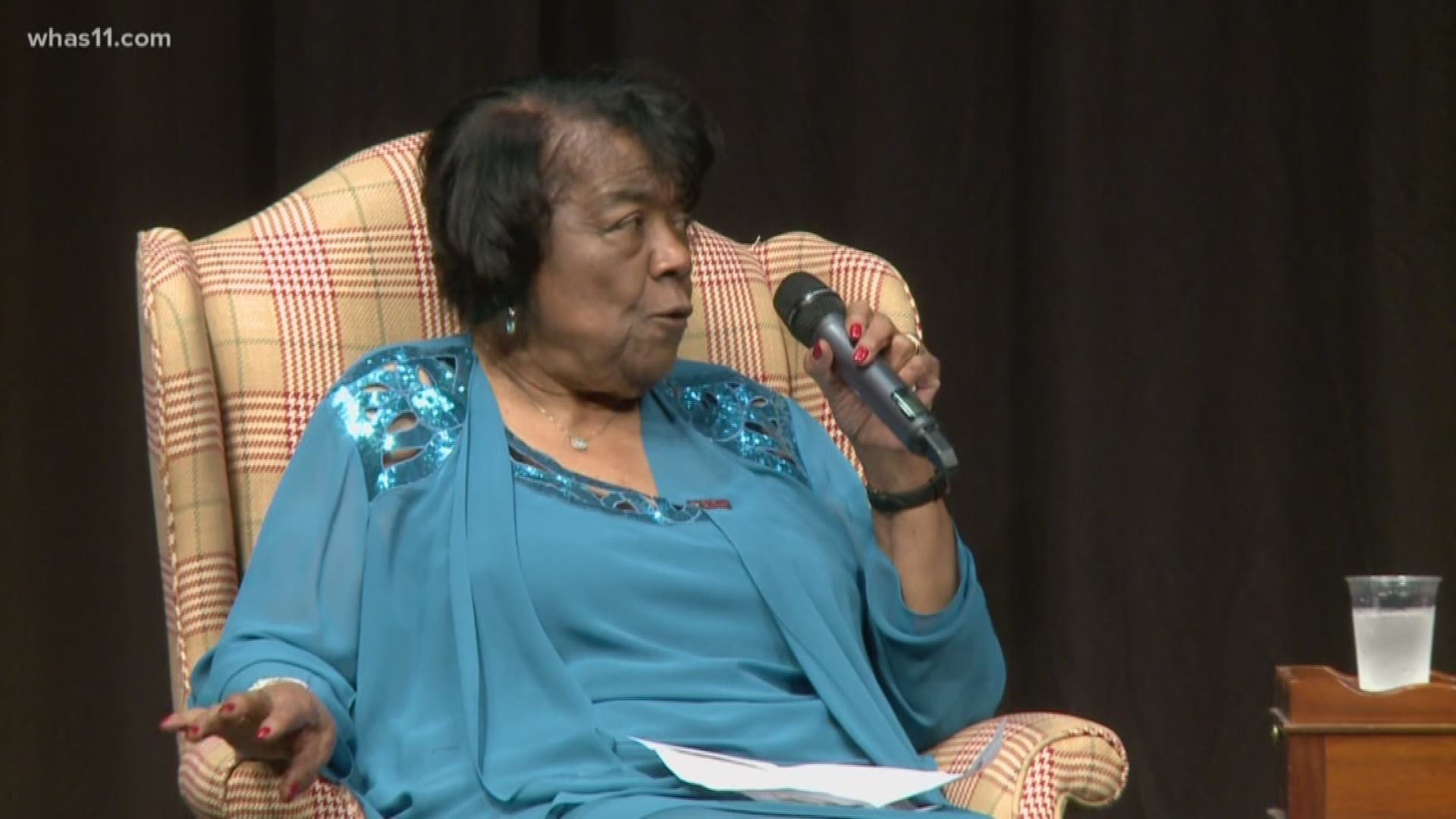 Flora Ponder and former Louisville Mayor Harvey Sloane discussed breaking racial barriers and a lifetime of service in the city.

Ponder was one of the first two black registered nursing students in 1954 at the old Louisville General Hospital. She talked about how she navigated her time as a student at UofL during the period of segregation.

Throughout Ponder’s career, she worked to meet the healthcare needs of the underserved in collaboration with Sloane, who was a physician.

He presented her with a proclamation highlighting her influence in Louisville.