"By expanding, we wanted to create more jobs, and we feel as though the more jobs we create, the better the opportunities are for people." 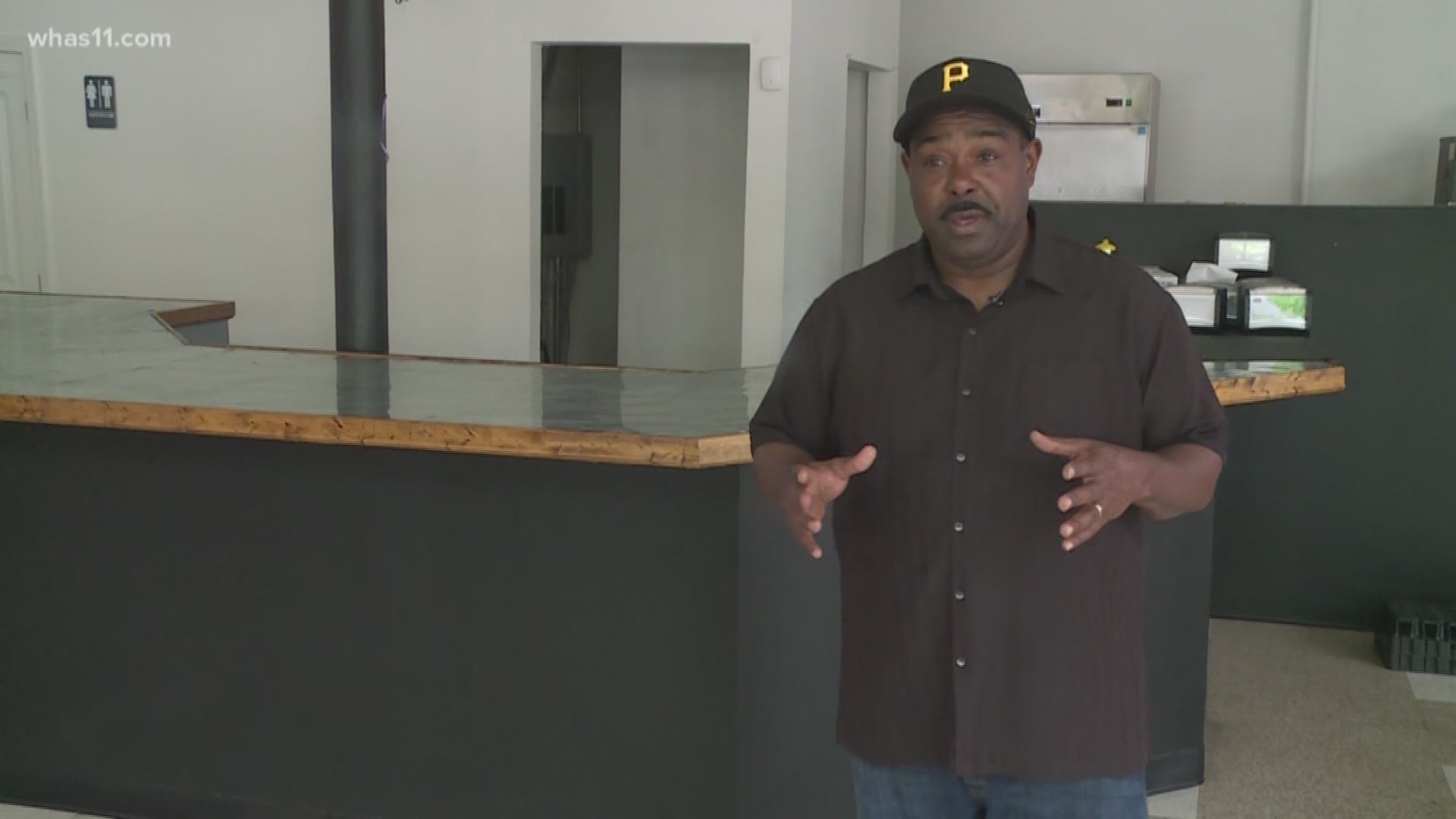 LOUISVILLE, Ky. (WHAS11) – The space on the corner of 2nd and Oak Street is just months away from becoming the second Barry’s Cheese Steaks and More location.

“By expanding, we wanted to create more jobs, and we feel as though the more jobs we create, the better the opportunities are for people,” owner Barry Washington explained.

The original restaurant on Preston Highway already keeps a line of customers out the door, but the Philly-style subs aren't the only positive behind Barry Washington's restaurant. He serves second chances to those who need them.

Washington is a former drug dealer who was in out of jail years ago. It wasn’t until he got stabbed 41 times then he decided it was time to do something different with his life. That’s why he hires people on parole, with criminal records, and those who are willing to get off the streets and start over.

“I tell them, 'listen, I'm not trying to hold your past against you, I'm just trying to help build your future,’” Washington told WHAS11 News.

Now by expanding his business, he’s looking for more lives to improve. The new spot in Old Louisville will need at least 10 new hires.

“I'm not judging no man, no woman. All I'm asking, if you want to be a part of Barry's Cheese Steaks team, come in here with integrity and be willing to change.”

Washington told WHAS11 News pay starts at $9.00 an hour, with raises along the way. He’s accepting applications now at the Preston Highway location.

The Old Louisville location is expected to open in late August, early September.