Advocates and officials are calling on community members to help address the lack of trauma care. 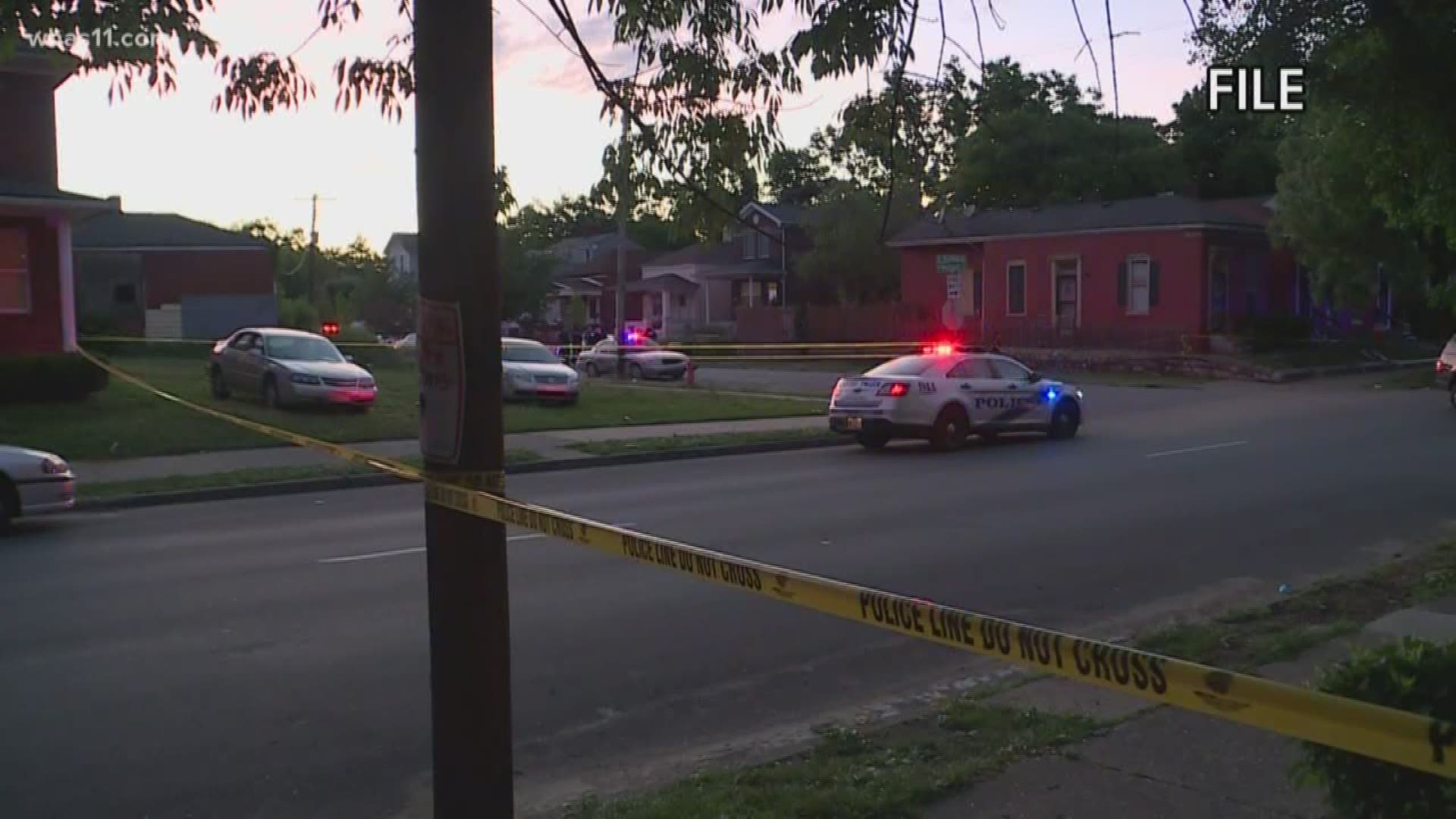 LOUISVILLE, Ky. — A newly released report on violent crimes in Louisville says there have been more than 80 homicides so far this year, a number that exceeds last year's. Advocates and officials are calling on community members to help address the lack of trauma care.

The report consists of interviews, research, and a collection of data addressing the impact of violence on families and children learning.

"Everyday I wake up I still think it's a nightmare," Norment said.

Hobbs's grandmother, Priscilla Norment said his sister was 3-years-old when he was murdered.

"She talks about her brother every day," Norment said. "Sometimes she'll say it's time for him to come home now and I try to explain it to her as much as I can."

It is a trauma Norment said the whole family, especially the little ones are trying to deal with one day at a time.

"To me it just seems like it's not going anywhere," Norment said. "It's not any change really because [the violence] is still happening everyday."

In the report, one victim who was thirteen when he survived a shot in the back said, 'I now have trust issues. Wherever I go, I'm always looking.' A counselor who works with kids said, 'children suffering from trauma have a hard time developing relationships.' One family said their 12-year-old and 13-year-old are scared to play outdoors because they are hearing gunshots in their neighborhood every day.

According to the report, almost 300 people were shot in Louisville in the first nine months of this year – an average of more than 30 people a month.

"We're hoping that the kids can touch the heartstrings and the minds of those in the community to feel very open to say what can I do to help," Chris 2X said.

Christopher 2X Gamechangers plans to hold a summit in 2020, inviting stakeholders and victims to continue the conversation on trauma care.