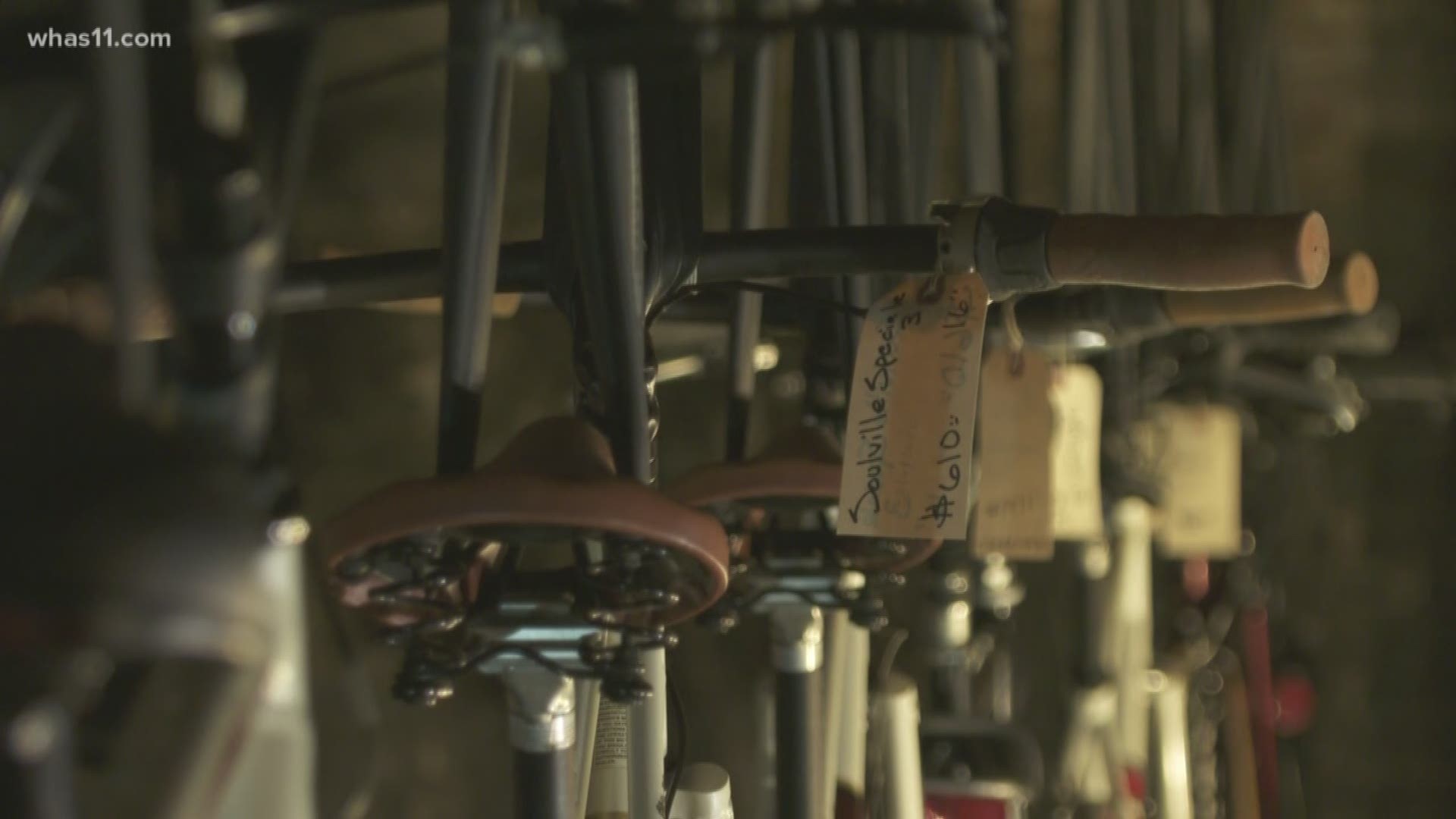 LOUISVILLE, Ky. (WHAS11) -- For many of us, cycling started at an early age, but are today’s children pumping the breaks on bicycles? A new study says so.

According to the Sports and Fitness Industry Association, the number of children ages 6 to 17 who rode bicycles for an average of 25 times a year decreased by more than a million from 2014 to 2018.  And within the last year, the report says sales on children's bicycles decreased by about seven percent.

"Parents aren't riding with kids to begin with and parents are afraid to turn their kids out loose," said Jackie Green, manager of Bike Couriers Bike Shops.

Green is one of several local bike shop owners that said, for the most part, they don't see the national trend of bike sales going down in Louisville. However, Green said the findings on fewer kids riding could be because of motorists.

"Our competition are cars and motorists,” Green said. "We have surrendered the commons to vehicle traffic, which is moving much too quickly."

Parents say they agree riding on streets with their little ones raises concern.

"Well we live in an urban area so it's sometimes difficult to find places where we can ride safely because he has to ride on the sidewalks still,” parent of a 6-year-old, Elizabeth Guthrie said.

"I don't personally feel secure riding in streets, so we really have to design streets that discourage speeding, but also provide the infrastructure for both cyclists and pedestrians," parent, Felipe Azenha said.

This is also happening in the midst of the Trump administration’s imposed tariffs on Chinese-made goods which include bicycles. Experts said they worry prices for cycling equipment will increase due to those tariffs.