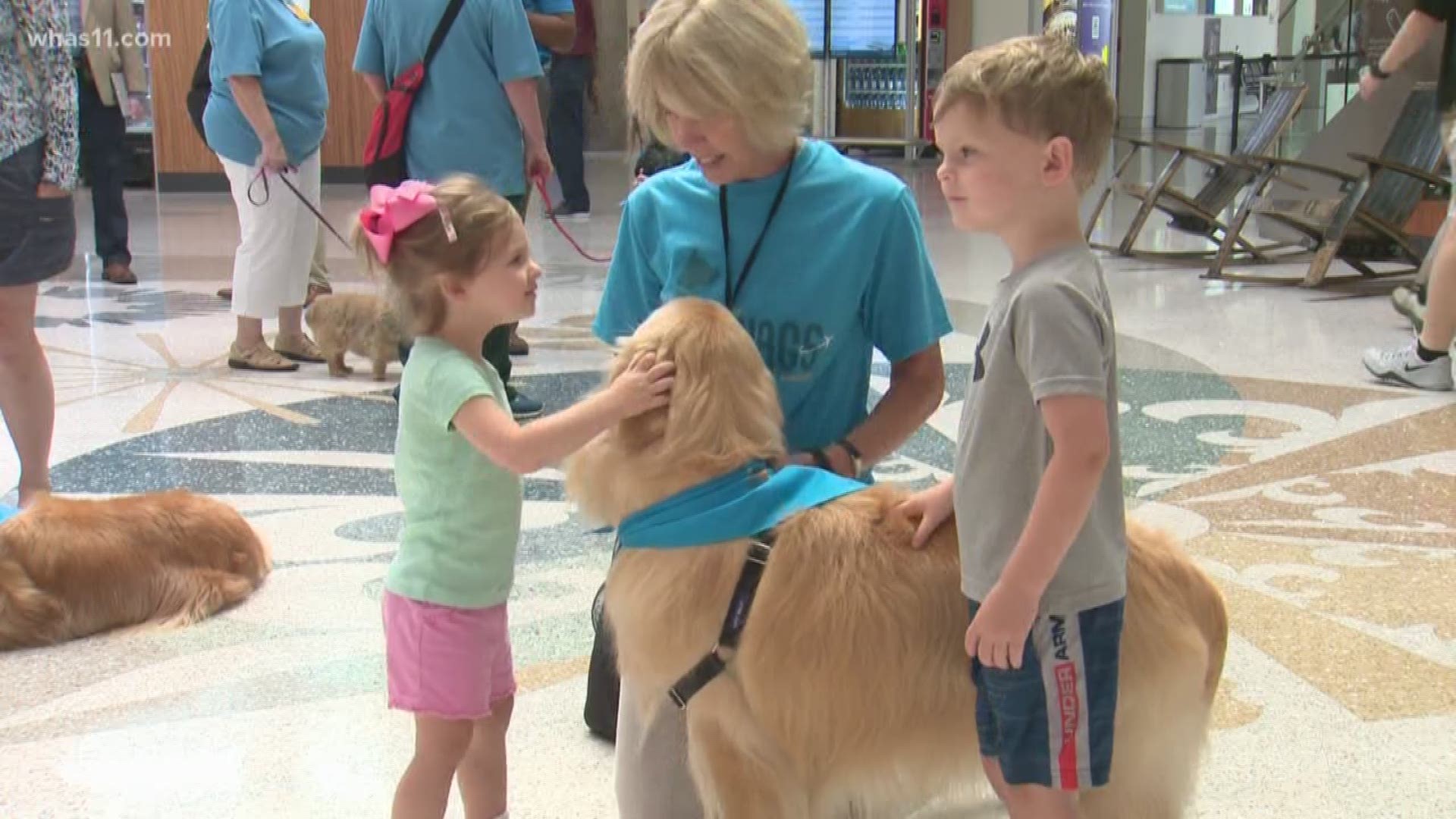 The announcement marks SDF's 33rd nonstop destination. The flights through Allegiant will be offered on Mondays and Fridays, with tickets on sale at AllegiantAir.com.

Officials with the airport teased the announcement on Facebook Jan. 13. Hopeful travelers commented on the airport's Facebook post with their guesses for the new flight. Popular suggestions included Seattle, Sacramento and Boston.

On Monday, the airport announced the opening of a new express shuttle parking lot. The new lot offers 974 parking spaces on airport property and is available for long-term parking use.

The new lot is part of a 20-year master improvement plan that was unveiled in December 2019. The plan is expected to cost around $400 million and also includes a new facade and mechanical improvements.