This marks the first time three African-Americans have served together on the school board. Joe Marshall spoke with WHAS11 News about school resource officers. 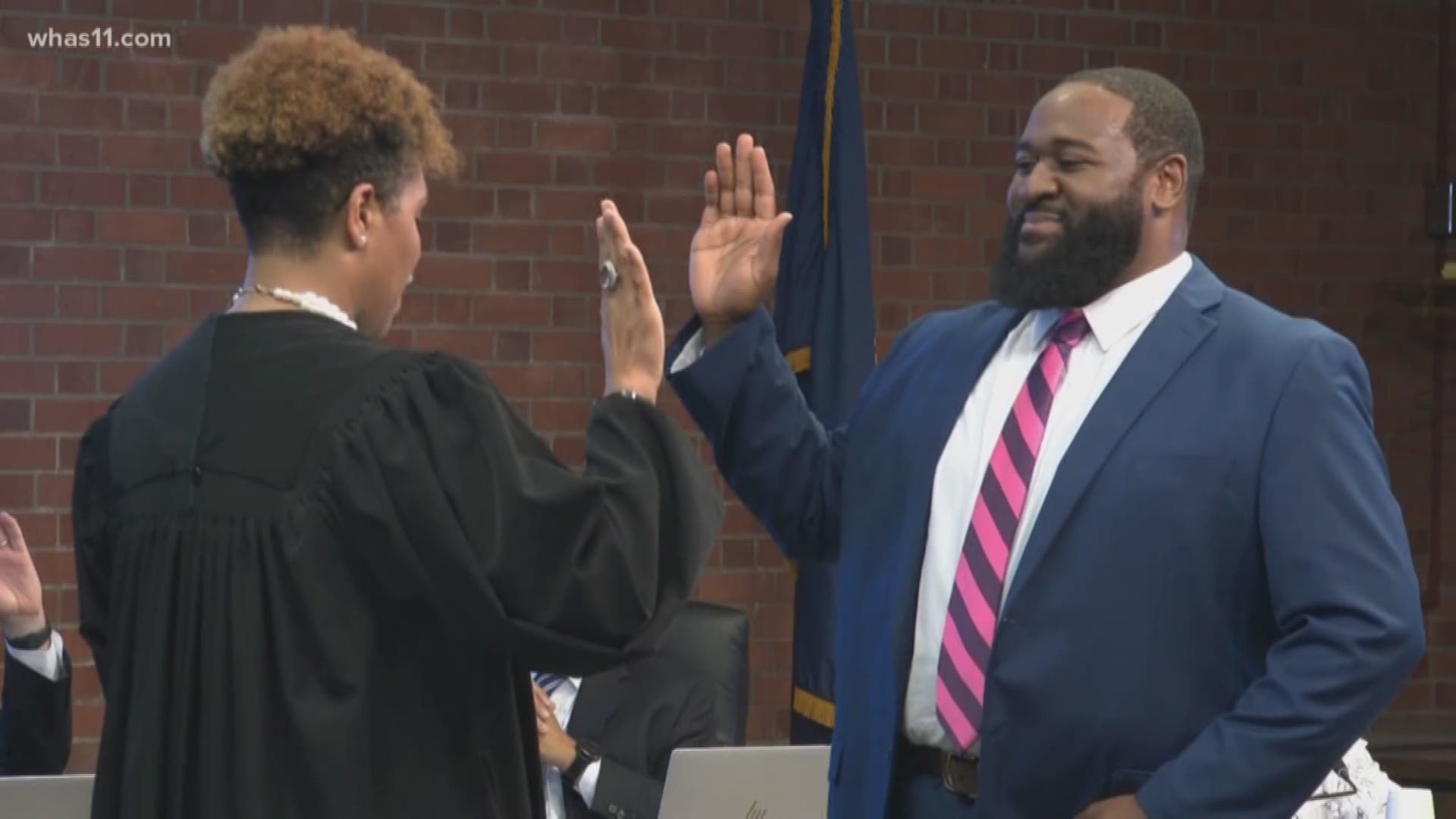 LOUISVILLE, Ky. — The JCPS Board has sworn in their newest member, Joe Marshall, to represent District 4 in South Louisville.

This marks the first time three African-Americans have served together on the school board.

Marshall spoke with WHAS11 News about his goals for the board including his thoughts on school resource officers.

A recent split vote from the board pulled those officers from schools.

Marshall’s seat would have been the deciding vote.

“Having a certain amount of police force, of police presence, does provide some people with trauma. Then on the other side is, are we making sure we're getting the most out of these officers' presence? That we're not looking for officers that are just officers with a gun, but we're also looking for officers who are a resource. That's a big part of the name and I know several who are and have been,” he said. 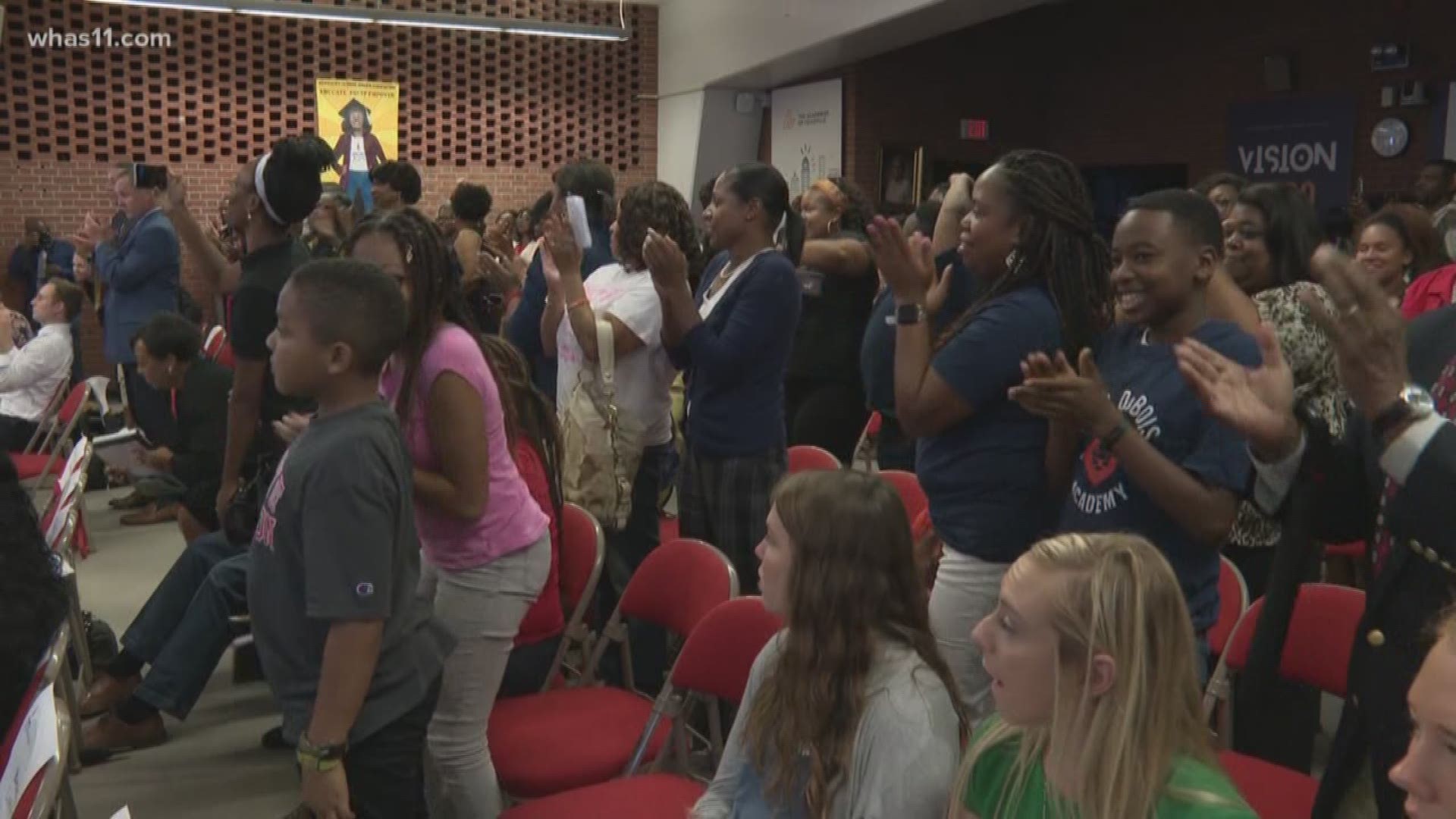 It involves hiring a temporary project manager to oversee the program’s creation with a goal of having the first round of officers in schools by Feb. 1.