The goal of the new group is to provide a therapeutic space for families to connect with others who understand what they're going through. 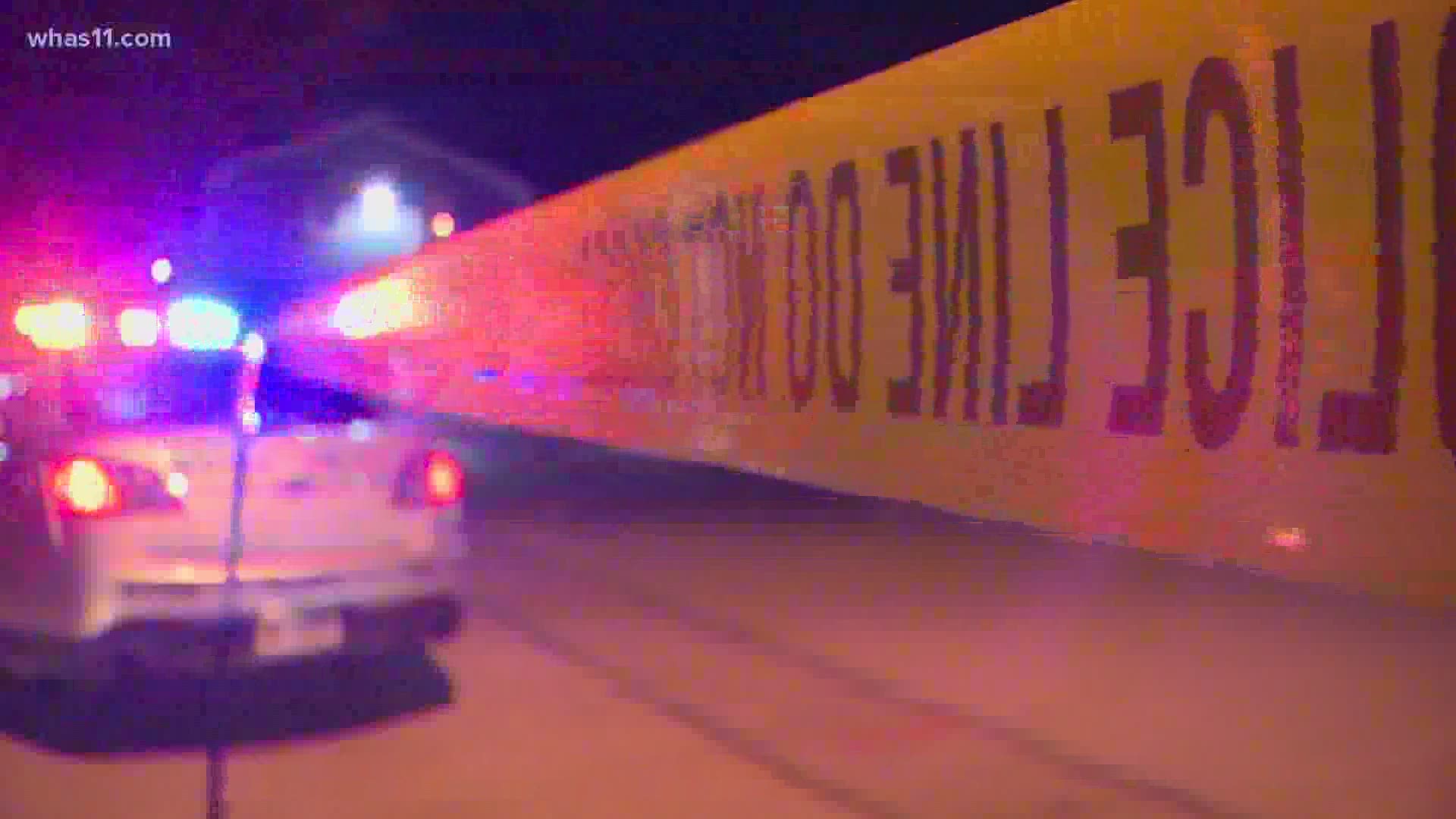 LOUISVILLE, Ky. — With a record-setting year of violence in 2020, and a surge in homicides already in 2021, family members of homicide victims are joining together.

There have been 43 homicides so far this year in just 83 days, a rate of just over one killing every other day.

At its core, Welch said, there's a sense of hopelessness from the community.

"And when there' s no hope, you have no hope of a better future," she said.

Which is why Welch, deputy director of Christopher 2X GameChangers, is leading a new program for families of homicide victims. It's called 'Voices of Survivors.'

"A lot of the survivors haven't gotten justice for their lost loved ones so just having people to speak towards that feeling of anger that feeling of sadness, loneliness, anger, depression anxiety," Welch said.

The goal of the new group is to provide a therapeutic space for families to connect with others who understand what they're going through.

"The families very much want to work towards having no one else child or no one else's family member being taken," Welch said.

They'll also work on advocacy in the community, speaking out against gun violence, and working on education with kids.

"Understanding that if we want change to happen in our city, it's up to us, the community members, to make that change happen," she said.

"We have to come together as a community, as a group, we have to be a voice. We have to be heard, we can't just sit back every day and accept this as normal because it's not," Donna Munoz said

Donna Munoz is joining the program, along with 12 other families currently participating. Munoz lost her son Jose in 2019 after he was shot and killed inside an Olive Garden restaurant.

"I know how it helped my family when the community reached out to us so I feel like in turn I want to pay it forward," Munoz said.

Munoz said she's excited to help other families whose shoes she's been in, but also hopes her voice is heard beyond.

"If I can make one young person think about what they're doing before they do anything negative, I've accomplished something," she said.

"Keep that hope alive that we as a city can change because without hope we have nothing," Welch added.

The group is also partnering with the Galt House to facilitate community conversations about gun violence. Christopher 2X, the founder of the GameChangers organization, said the Galt House will provide space for the group to meet.

If anyone wants to get involved in the program, you can get in touch with the nonprofit through their website at 2xgamechangers.org.