'Woman of Many Talents' focuses on Elmer Lucille Allen who became the first African American chemist for Brown Forman. 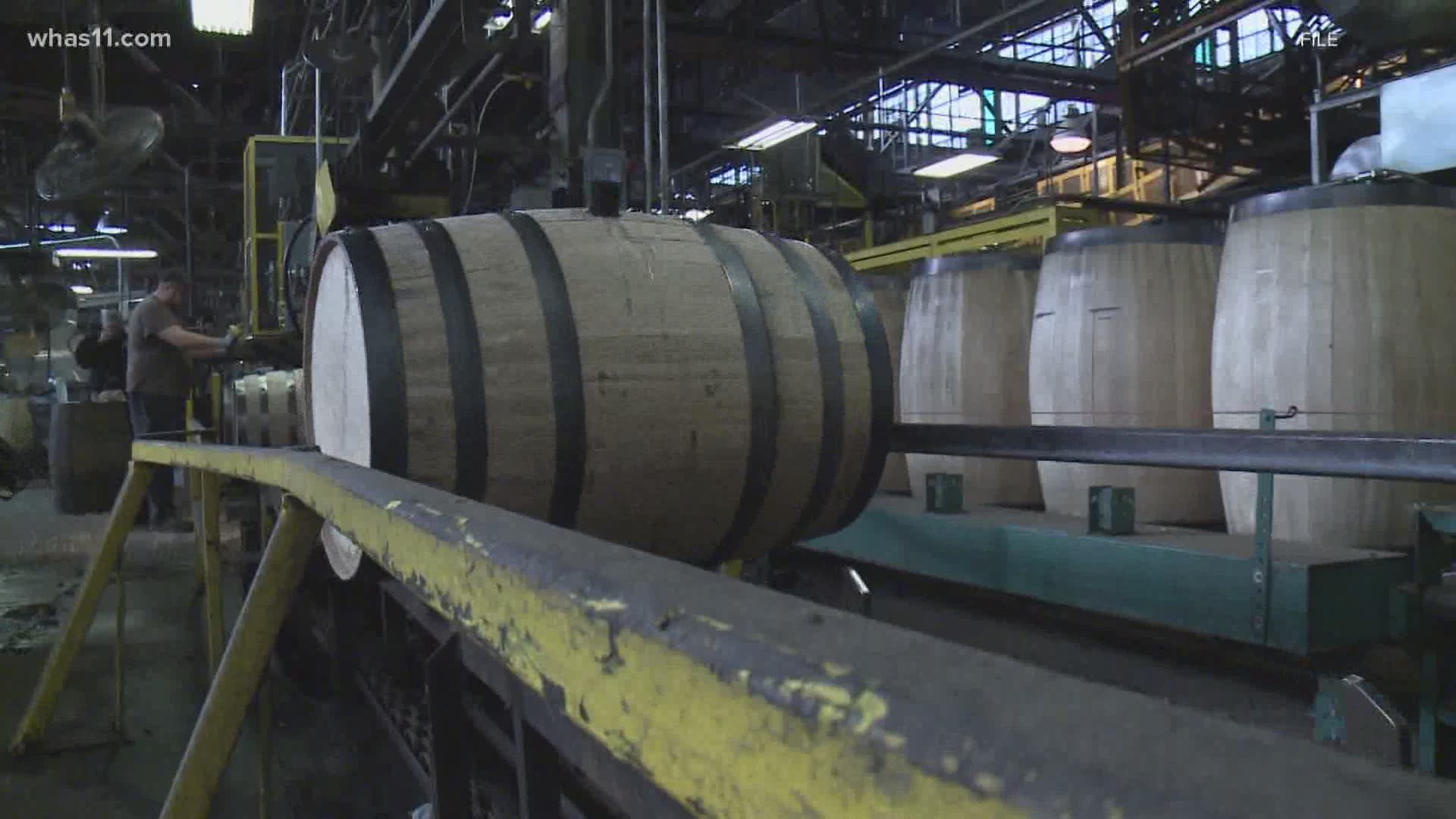 LOUISVILLE, Ky. — A Louisville chemist is being honored in a new documentary.

Elmer Lucille Allen, who hails from Smoketown, was the first African American chemist to work for Brown Forman.

Allen is being recognized in a new documentary produced by the Black Media Collaborative.

“Woman of Many Talents” focuses on the story behind the mural painted by artist Brandon Marshall. It depicts Allen’s life growing up in Smoketown and her journey in becoming an artists, scholar and scientist.

“I want the community to see an African American who started out in an all-Black community to succeed, graduate from high school, graduate from college, get a master’s and retire from Brown Forman which is a leading company in Louisville, Kentucky,” Allen said. “When I look at that mural it says what is possible for you as a young African American.”

Allen says her work with art and ceramics keeps her connected to science, even now.