The Elderberry Company says they see increases in sales of their product from October through March. 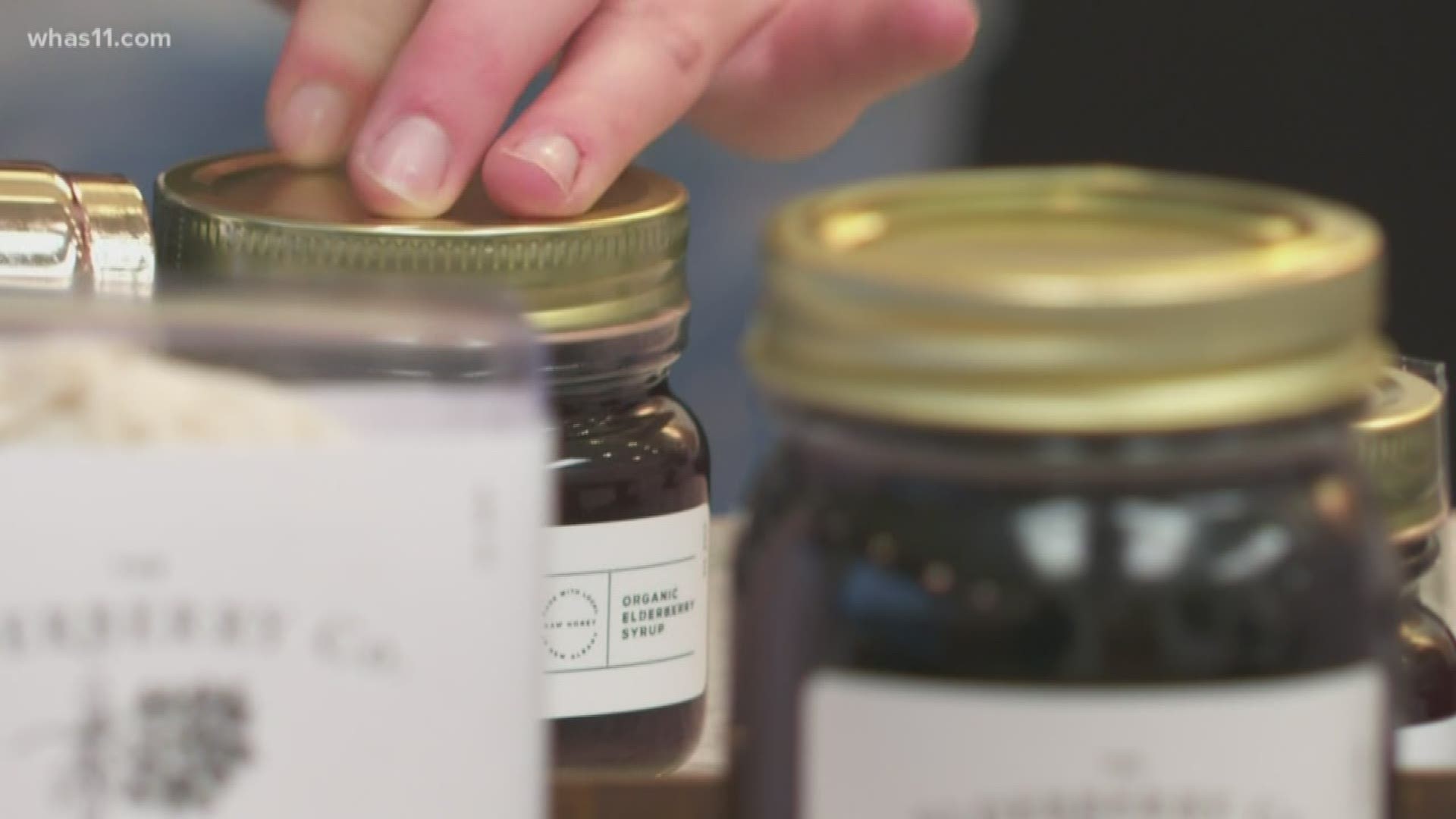 The company says from October through March, they see increases in sales in their syrups and teas.

It’s the power of elderberry, something that owner Jenny Watson swears by.

“It’s antiviral, anti-inflammatory and high in antioxidants,” she said. "Elderberry doesn't always keep us from getting sick, but it helps get us back to being healthy very, very quickly."

Watson says she found it as the only remedy for her son's recurring colds and ear infections.

"So I was personally sold on it before I ever made a business out of it," she said.

Even so, doctors at Baptist Health say your best protection is still the flu shot.

"Home therapies do have risk associated with it. People take too much, they have overdoses, they have side effects," Dr. Thomas Davis said.

"The absence of evidence, does not mean the absence of benefit. Meaning that it's possible there could be some benefits out there and other therapies that have not been discovered yet," he said.

Though Davis says your best defense is the flu vaccine, there are studies showing elderberry products can ease flu symptoms.

For Watson, her family is proof of its power.

"My family had the flu last year, but I mistook it for the 30 hour bug because the symptoms and the duration of the flu was only a few days instead of knocking us out for a few weeks."