Those on Kurz Way say they have no choice but to use a u-turn when traveling to and from their homes. 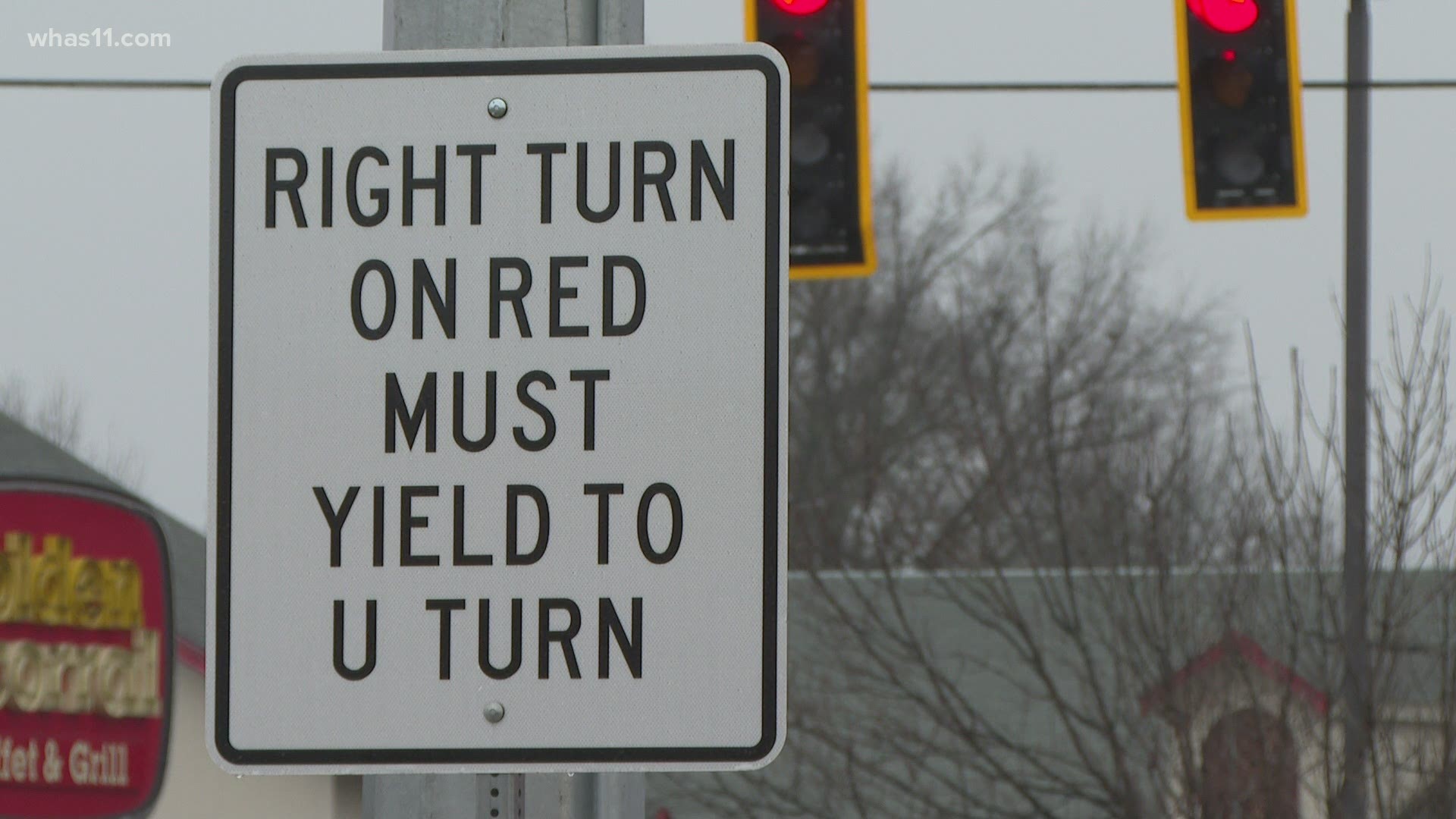 Just steps from Dixie Highway, is Kurz Way, the street David and Theresa Nicholson grew up on. They currently live in a house on the same street that's been passed down from previous generations.

"Well, I'm 49 I've lived in the neighborhood for 47 years," David said. "But this is my grandparents' house I've lived here since they passed away and I'm not ready to move."

They met on this very road and built their lives together here. Now, members of their family are just a few feet away in the same neighborhood.

"We grew up together. So this is a neighborhood where we know all of the people in the neighborhood they all know us," David said.

They said they might not have a choice but to move after the multi-million dollar Dixie Highway project changed access from their neighborhood. They used to have a median where they could take a left or right off their street. Now, they only have one alternative route in and out of the neighborhood and the left-hand turn was removed. Their only option is using the u-turn at the corner of Dixie and Blanton.

"I worry every day that somebody doesn't get hurt or killed in that intersection making that u-turn," Theresa said.

But Rick Blackwell, the Metro Council member for District 12 said it's not unsafe, just an inconvenience. He said creating that u-turn made the entirety of Dixie Highway safer.

"I don't think it's unsafe, I think it is, there is a learning curve there. Sometimes people do make that right hand turn without looking," Blackwell said.

Theresa and David said people do not yield to the u-turns and it does not get enforced. Blackwell heard complaints from neighbors like David and Theresa, and worked to find a solution.

"We had an opportunity, we thought, to connect them on the other side of Logans to Trent Avenue where there's a light and that would have made it a little bit easier for them," Blackwell said.

The project manager for the new Dixie Highway project, John Callihan, said it was all about finding property owners that would work with them.

"The property owners have been very receptive to dialogue with us but at the end of the day have chosen not to allow access through their property," Callihan said.

"Ya know, we went down that route. We tried to do that. I had appropriated money to do that. We did some initial studies," Blackwell said.

WHAS asked Callihan about the decision to change the access outside of this neighborhood. He said it was a strategic move to create bigger safety changes throughout the road.

"Dixie Highway the way it was, left turns could happen all up and down the road and it was pretty chaotic," Callihan said. "We feel like we did our due diligence and looked at every option that we could. It wasn't an arbitrary decision, it was one that was based on our best engineering judgment and what would make the roadway safer overall."

Both Blackwell and Callihan said now, it's unlikely anything big will change. So far, they have reviewed the signage along the corridor to make sure it's appropriate. Theresa and David said it still hasn't pushed people to yield.

"So, we're continuing to listen to what are ways that we can make it even better as we go forward," Blackwell said. "There is nothing that would delight me more than for us to be able to have finished that and funded that and been able to give those neighbors an extra way to get out and into their neighborhoods."

But David and Theresa are just two of the nearly 150 residents on Kurz Way, continuing to fight for their right of way.

"We don't do it ahead of time. We don't see it when we have the problem we wait until the problem occurs," David said.