Neighbors warn others after three dogs die on Mulberry Street

The concern comes after a German Shepherd died on Jan 12, the third dog on Mulberry Street to suddenly pass away this month. 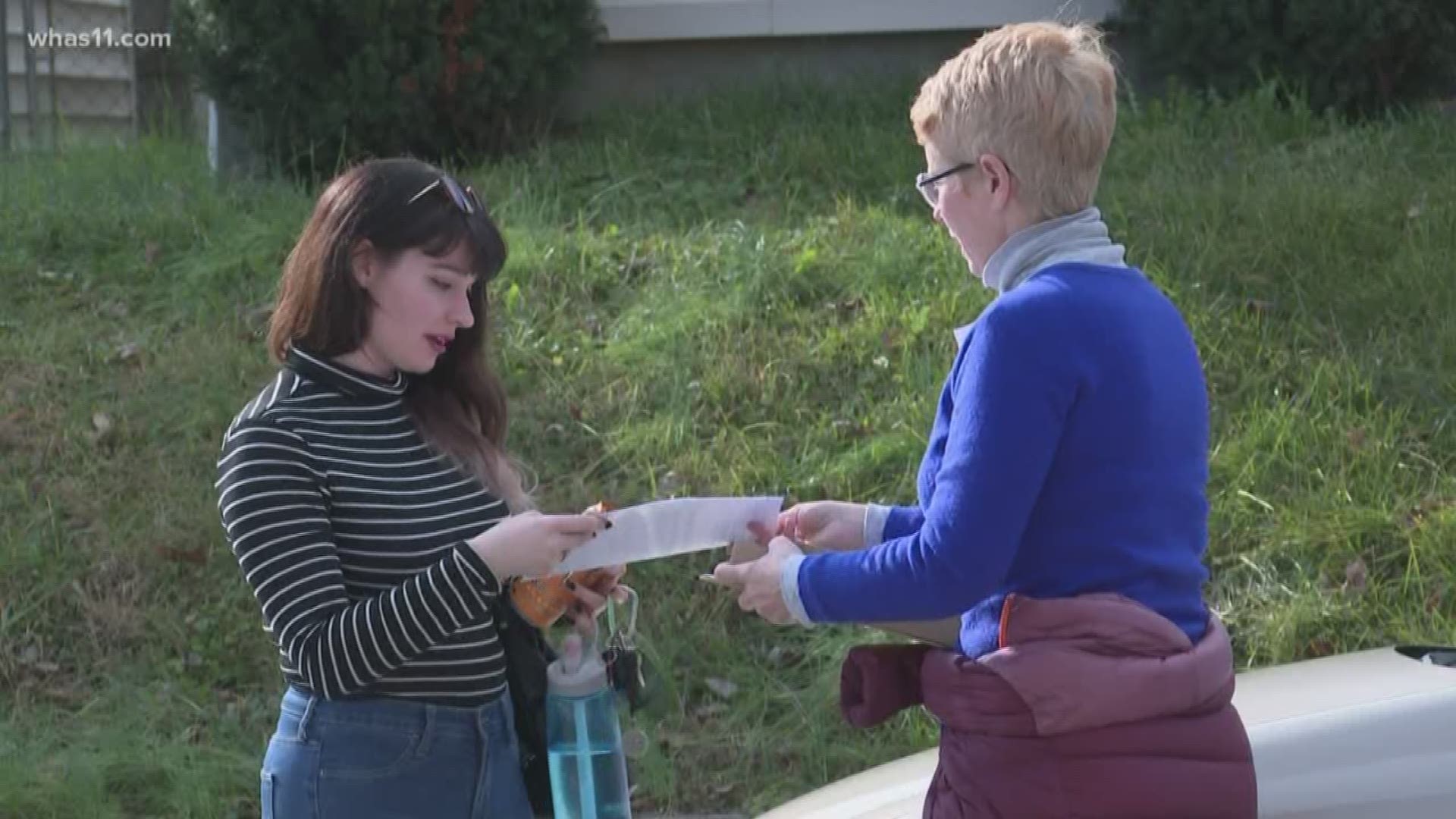 LOUISVILLE, Ky. — Neighbors in Germantown are taking it upon themselves to find out if someone is trying to poison their pets.

The concern comes after a German Shepherd died on Jan 12, the third dog on Mulberry Street to suddenly pass away this month.

“If we can save another animal, it's completely worth it, so no one else has to go through what we went through this weekend,” said Stephanie Chamberlain.

Chamberlain and her brother Ricky Favreau lost their family dog, Tiberius over the weekend. He was nine years old.

“A very happy dog, energetic, full of life, young and he was in great health,” Chamberlain explained. “We believe he was poisoned.”

A group of concerned neighbors took to the streets and handed out fliers on Jan 14.

“We're trying to warn people and also look for answers if anyone has seen anything,” Chamberlain said.

Her brother, Ricky Favreau said he noticed Tiberius’ vomit was orange with green specks, which reminded him of rat poison.

“It's gummy as you can see, and it is white, but when he threw it up, the liquid was orange,” he described. “How he died so quickly getting sick within 24 hours? It's just not common.”

RELATED: Third dog dies on Mulberry Street, owner wonders if it was poisoned

“LMAS animal control is investigating two separate cases in the Germantown area, where the owners believe their dogs died from poisoning, however, what cause their death has not been determined. Officers have been canvassing the area, talking with residents and have not received any additional reports of suspected dog poisoning in the area.”

Louisville Metro Animal Services said, “Anyone with information about either case should call 574-LMPD. Anyone that believes their pet is a victim of crime is encouraged to contact animal control as soon as possible at 473-PETS.”

Tiberius was sent to Lexington for a necropsy. Favreau also sent a sample of the vomit. Results could take six to eight weeks.