The owner says after being in it's original location for 24 years, he wishes they could stay for another 24. 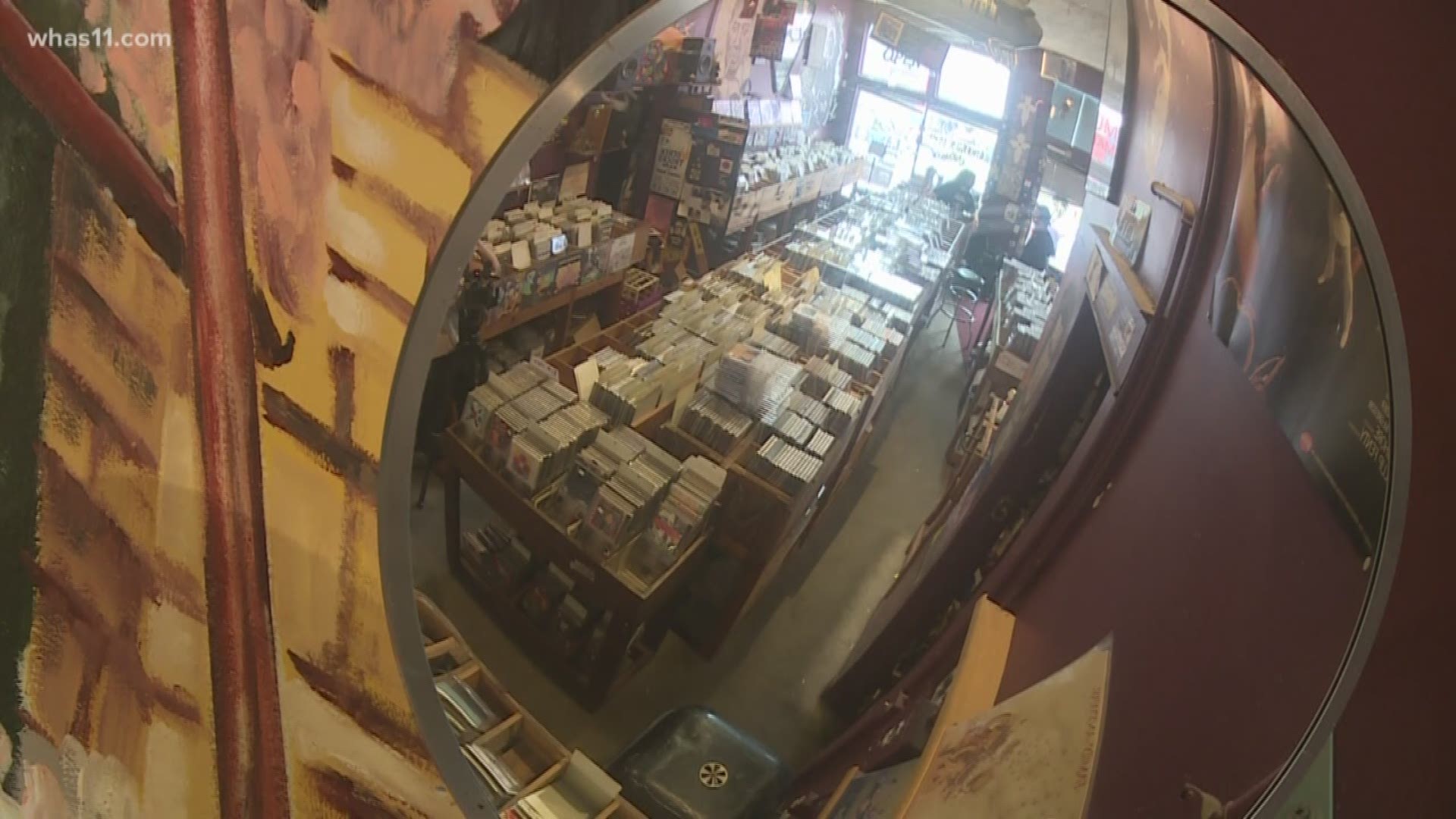 LOUISVILLE, Ky. — A local store that's fed the hunger of music lovers for decades is closing its doors. They are leaving their shop right off Bardstown Road, to move to a more affordable location on Barrett Avenue.

"Bardstown road has changed over the last few years. The cool mom and pop stores really can't afford the rent in the area anymore so we're kind of going off to the side streets now," said Craig Rich, the owner of Underground Sounds.

Although they are starting new beginnings elsewhere, they are leaving years of history behind at 2003 Highland Avenue.

"My son said his first words here, he took his first steps in this store.There's people who have met here that formed bands. I had two kids that were working here for me a while ago. They're married now," explained Craig.

They are able to move most of their merchandise to the new location and Craig says they will bring their vibes along on the journey. "I wanted a place, a record store, where if you came in with one thing in mind, and we didn't have it, there was going to be ten other things that you didn't even think about that are going to be vying for your attention before you get to the door and you're not going to get to the door without purchasing one."

But there are some things that can't be moved, like the iconic artwork on the walls. Craig is hoping it will be kept when another business moves in.

He wishes the stores original location could be saved, but he promises this new location won't disappoint after almost a quarter of a century in the heart of the Highlands.

"There will be part of, ya know, Louisville musical history lost with this move. This move is done with a very heavy heart, but it's going to be good," said Craig.

The plan to be at the new location on Barrett by July, so if you would like to stop by and soak up the old space, now is your chance.

He also says they pay better than anybody for vinyl and used CD's, so if you've got any you'd like to sell, be sure to drop by.

Their current address is 2003 Highland Avenue.