The Fire tax for a fourth of Bullitt County will double, from 10 cents to 20 cents. EMS now responds in less than half the time. 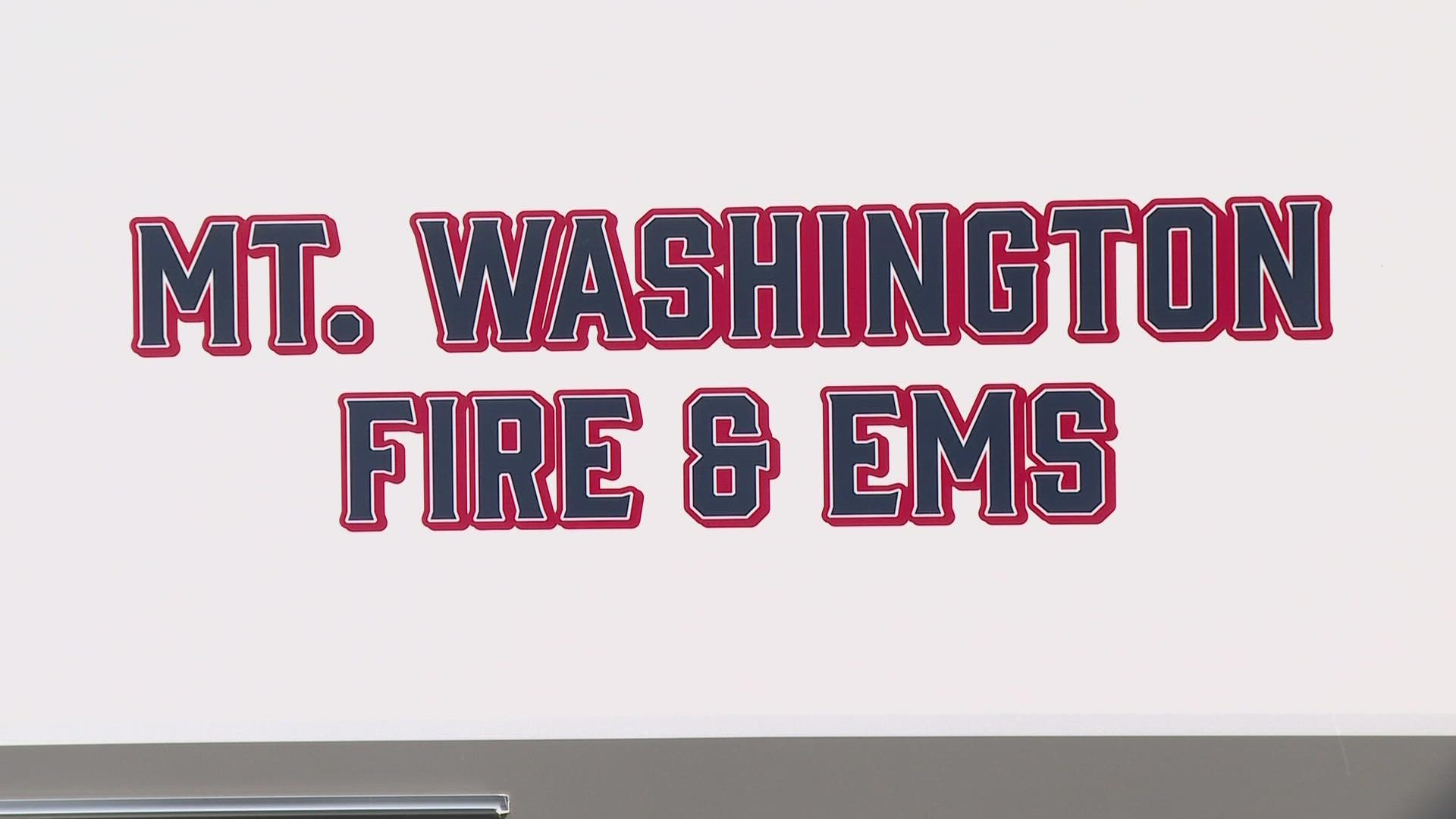 MOUNT WASHINGTON, Ky. — Residents in the Mt. Washington Fire District will see their fire tax double this November, as a result of a new 24/7 EMS service housed in the fire department.

"I know it needs to be done," resident Rhonda Shawler said. "It's just making it hard on everybody else."

Like many others, Shawler said she understands the need but doesn't want to see her taxes go up. "I don't know where the next penny is going to come from."

Mount Washington Fire Chief Michael Dooley said the difference is worth the change. "The people have a better chance of surviving something that might not turn out so good," he said.

Assistant Chief Mike Gravens said the EMS response times have shrunken from up to 40 minutes down to about 7 minutes (between 5 and 12). "I mean, minutes matter, minutes save lives," he said.

Here's an estimate of how the money is being spent, according to EMS director Colonel Kyle Simpson:

The department's already spent most of the money. But, Gravens said the Kentucky statute prevented them from taxing until they were providing a service. So, without the tax increase, the district would be over a million dollars in debt come November.