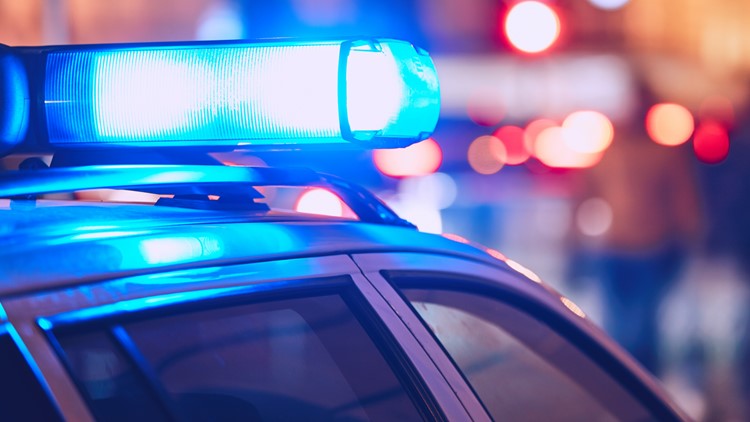 LOUISVILLE, Ky. — A man is in the hospital after he was thrown from his motorcycle and hit by another car late Thursday night.

According to police, the motorcyclist was traveling northbound on Taylor Boulevard near Bluegrass Avenue when he rear-ended a car that was waiting to turn. He was thrown from his motorcycle and landed in the southbound lanes.

Another vehicle traveling southbound hit the man but did not stop. The driver of the car that was rear-ended remained at the scene. The motorcyclist was taken to the hospital and is in critical condition.

Police are looking for more information, including the make and model of the vehicle that left the scene. If you know anything, you are urged to call the anonymous tip line at 574-LMPD.