"They need to understand that people have more than one child and not everyone is a two-parent household." 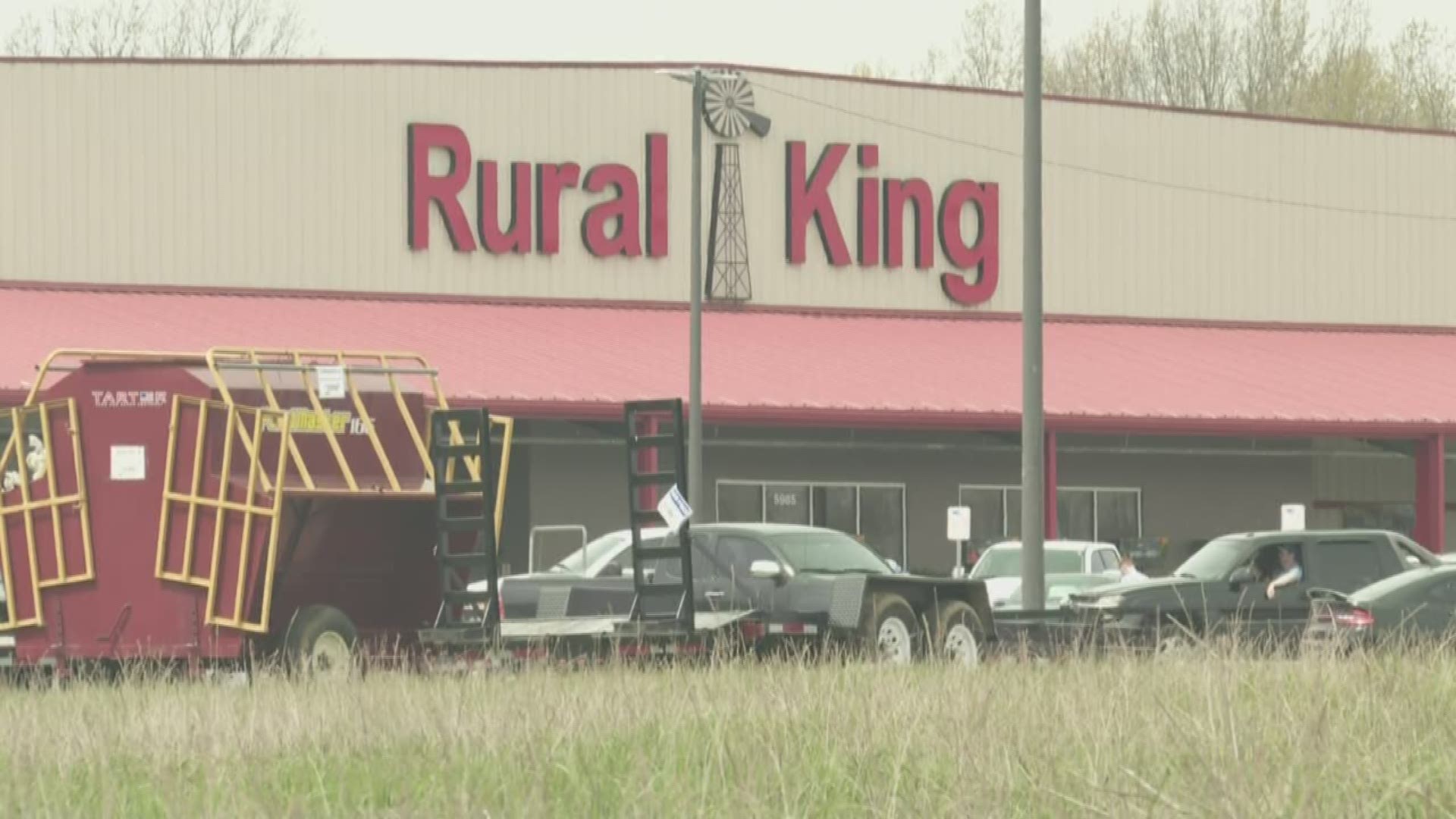 ELIZABETHTOWN, Ky. — Jennifer Black said she went shopping at the Rural King on Dixie Highway in Elizabethtown Monday morning with her four-year-old and five-year-old. As soon as she walked in, she said the store manager told her only one child was allowed inside.

"They need to understand that people have more than one child and not everyone is a two-parent household," Black said.

The mother shops at the Rural King often to buy items for the farm she and her family live on.

"It was handled very poorly, very unprofessionally because the manager yelled at me pretty loudly in front of a lot of people and pointed his finger at me," she said. "The store manager said 'yeah we can do this, this is our store policy we're following our store policy.'"

Black said the disagreement resulted in a call to Radcliff Police, but nothing came of it.

Black's husband is a firefighter. She said he is oftentimes on duty for 48 hours.

"I don't understand how [the store] can deny whether you are a single parent or you have an essential worker as your spouse who is working during this time of need," she said.

The only child she left at home was her 11-year-old.

"Is it a responsible decision to leave a four and a five-year-old with an 11-year-old? She's not capable of taking care of them if there is a problem while I'm in town," the mother said.

It is difficult for Black to find a babysitter in the middle of a global health crisis.

"I've had people say 'well you should've found child care' – well not everyone has friends and family around," she said. "I have my parents, but they are elderly and they are staying home, they are protecting themselves and social distancing."

"If this is how Rural King is going to handle their situation then people shouldn’t patronize their store," Black said. "People should find somewhere else to shop; there’s other options.”

RELATED: Nurse says she was sent home for PPE concerns as hospitals hit with N95 shortages

RELATED: Coronavirus sparks US gun sales, but not in Kentucky