Mother opens neighborhood house on site where son was killed

Rose Smith wanted to make sure she gave other neighborhood children a chance to find a better path than the one that lead to her own son's death. 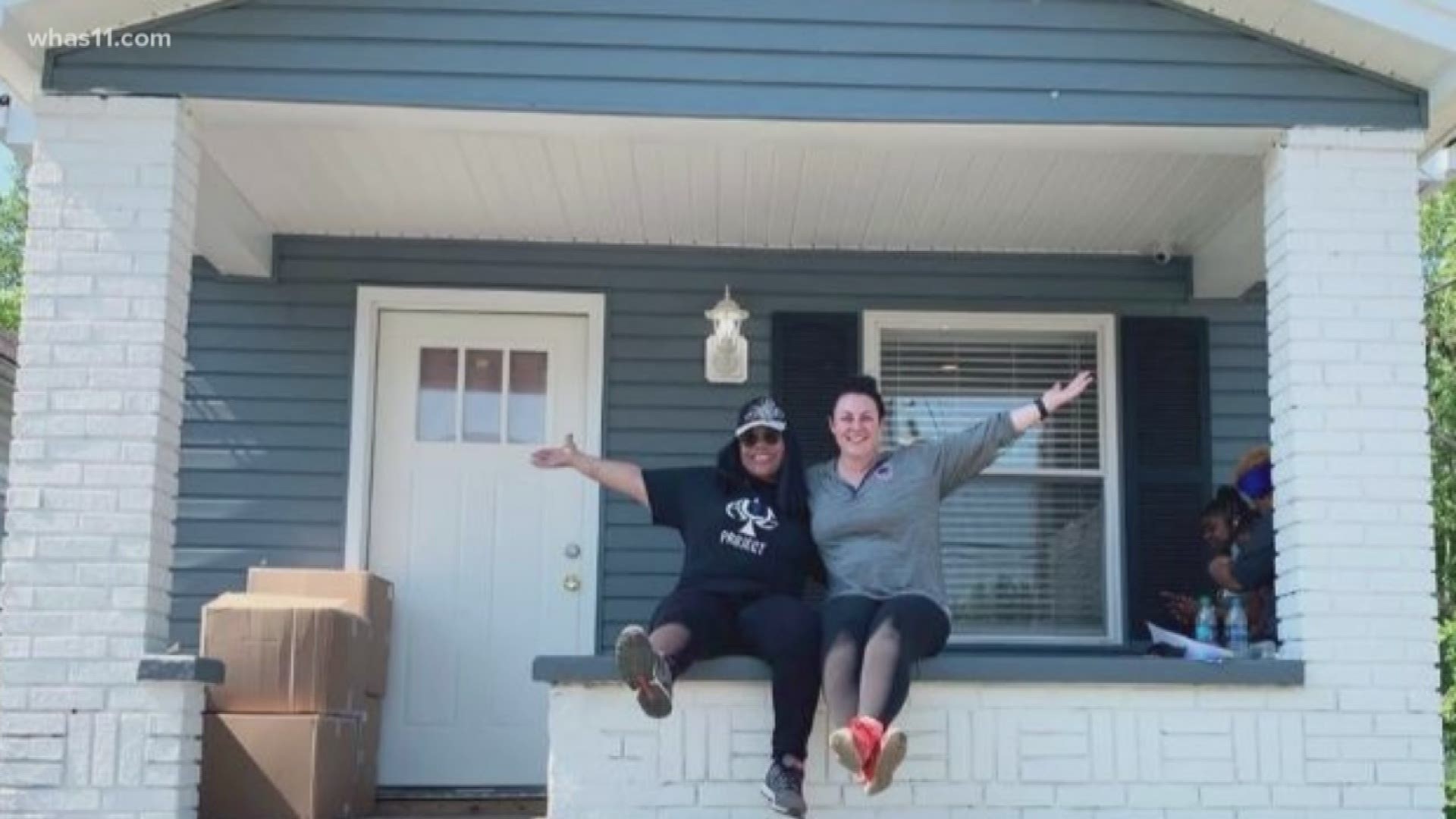 LOUISVILLE, Ky. — The ‘ACE Place’ has been in the making for more than four years. On Saturday, May 25th, a ribbon cutting will mark the official opening of the new neighborhood house.

October of 2015 marks the start of this journey--one year to the day after Rose Smith lost her son. WHAS11’s Shay McAlister met Ms. Rose at a vigil and has followed her story ever since.

Cory Crowe was killed in front of an abandoned house in October of 2014. Smith was a grieving mother, but she was also on a mission.

Her impact started with the founding of a non-profit in her son's honor. She called it the "ACE Project," which stands for acting compassionately every day.

Smith said, "I didn't want his tragic death to be the only way that he was remembered."

Through ACE children find mentors, homework help and do good in their community.

"What you feed grows, so if we feed these kids love and compassion and things like that it’s going to flourish and grow in them,” Smith said.

The non-profit was only the beginning.

Three years after her son’s death, Ms. Rose shared her biggest idea yet.

"I decided to make a phone call and see who owned the property--it was just in my spirit. I wanted to obtain the house,” Smith shared in a 2017 interview.

She wanted to own the house where her son was killed. It was a space known for negativity, but she knew it could be more.

On that day the dream of the "ACE Place" was born.

"If it’s just one child, one young guy, one young girl that we can change I feel like it would make a big difference. I feel like my son's life wasn't in vain,” Smith said.

A grant from WHAS11’s parent company, TEGNA, would kick off the project. But the money wasn’t enough.

It was a partner from the Building Association of Greater Louisville that really made it possible--when builder Ryan Band from Unbridled Homes agreed to take on the project.

Within weeks we got to work. Demolition day brought out dozens of volunteers. Smith said, “It is overwhelming--it is so joyful, it is just an awesome feeling of community."

The walls were down but the work was far from over.

WHAS11 and the partners had to take the case to the zoning board and the ACE Place was given unanimous support.

We filled the walls with words of inspiration and painted the frame that would be a foundation for so many futures.

Hardly the house it once was, the Park Hill property now has a new purpose. It will serve young children for years to come.

The ACE Place is located at 2336 Standard Avenue.