Seven Bridges told WHAS11 News that he was called the N-word by a student on the way home from Kerrick Elementary. 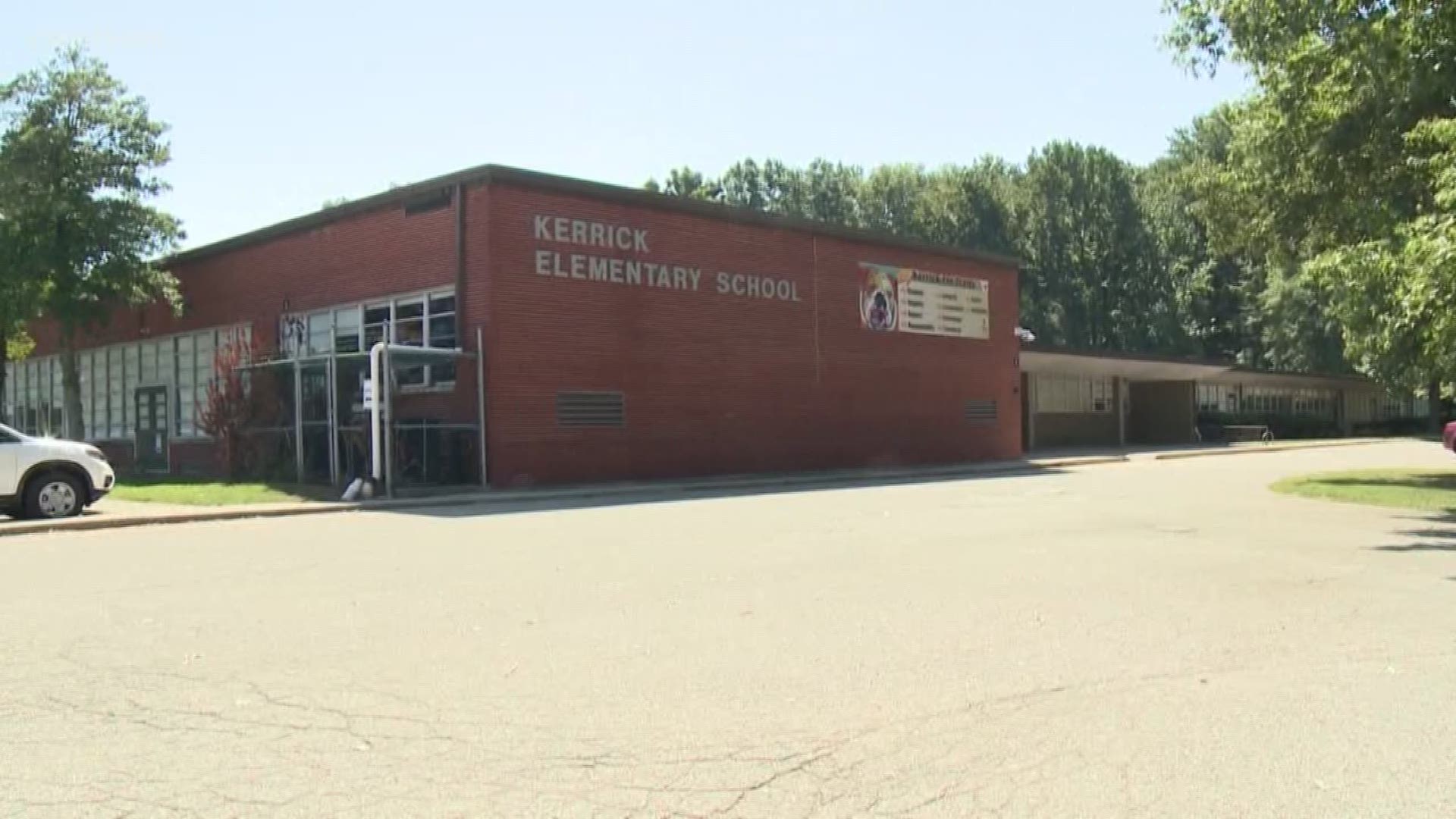 LOUISVILLE, Ky. (WHAS11) -- Claims of racial slurs and violence on a Jefferson County Public Schools bus has lit a fire under one mother, determined to stand up for her son.

“I still can't get him choking me out of my head,” said ten-year-old Seven Bridges.

Bridges told WHAS11 News that he was called the N-word by a student on the way home from Kerrick Elementary. He said his friend told him to beat-up that student and when Seven refused, the bus buddy started choking him.

“I was thinking ‘why is he doing that, I thought he was my friend,’” the 5th grader explained.

“My baby said that it got dark, his ears were popping and he could hear the students saying, 'he's choking him, he's choking him,' and he said he felt a little woozy,’” his mother, Tami Charles told WHAS 11 News. 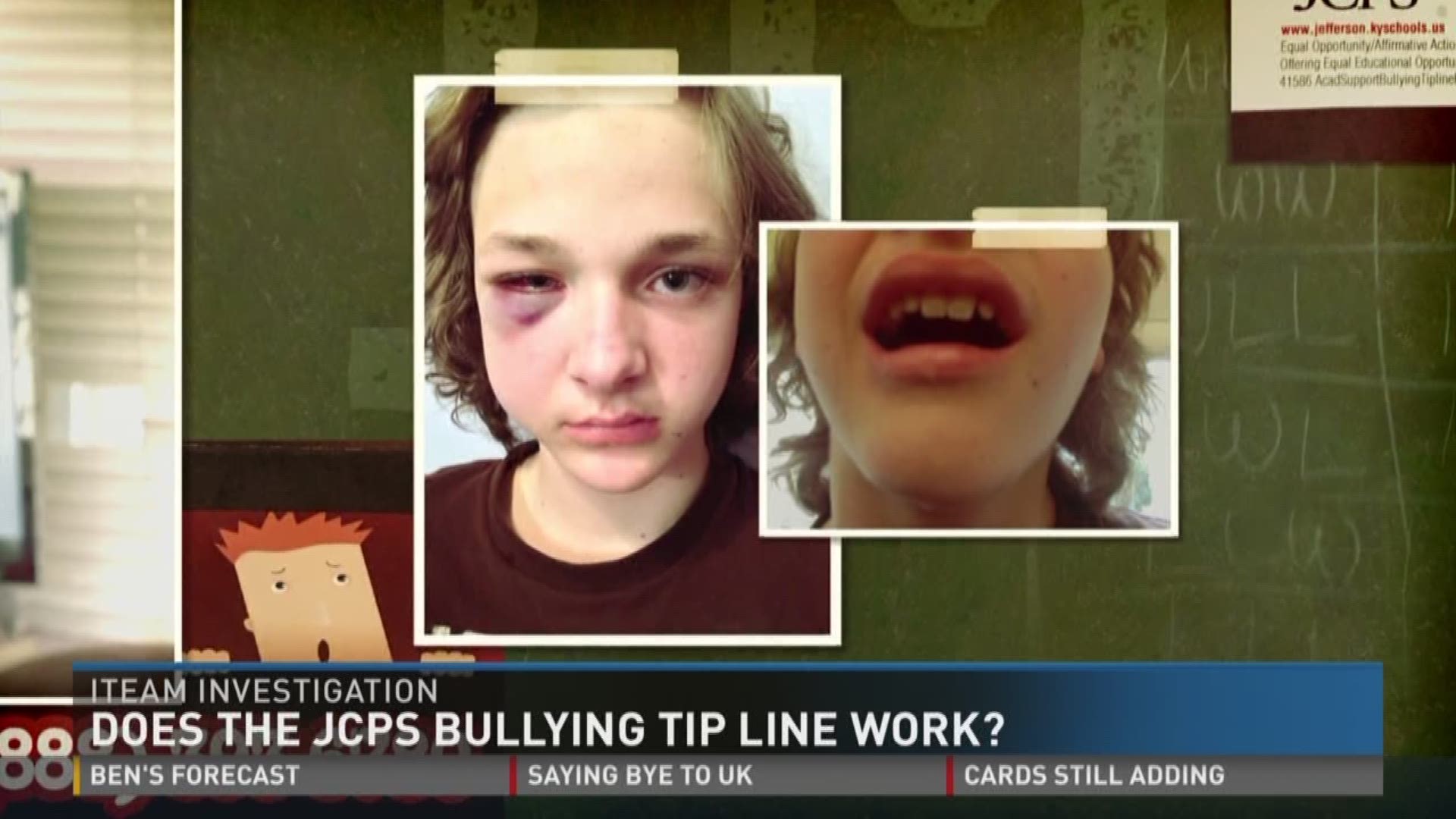 Charles took her son to get a CT Scan and then took to social media.

Her 12-minute Facebook Live video has been shared more than 500 times and has more than 19,000 views. In it, she accuses the Kerrick Elementary Assistant Principal of giving her and her family the run-around.

“He said 'I talked to the bus driver this morning.' No referral, no incident report, no paperwork,” she explained.

Initially, the district told WHAS11 News that the bus driver did address the situation, saw no sign of injury and filed an incident report the next day.

WHAS11 requested a copy of that report and the bus surveillance video but haven't seen either yet.

A JCPS spokesperson said it's now part of an official investigation. The district said it wants to find exactly what happened.

Charles made it clear that she loves Kerrick Elementary but did not agree with how the situation was handled. She said she’s a very involved parent with the school.

“We love our school. We love the process, I still trust the Principal. The Assistant Principal has dropped the ball on the wrong thing,” Charles said.

As for Seven, the 5th Grader said he's determined to stay kind and respond with love.

“I know that I can get it out of my mind, and tomorrow is like a better day, so I can still make friends with him.”

It's unclear how long this investigation will take.