The 32-year-old mother was conducting a traffic stop Christmas Eve when a MSD semi-truck hit her cruiser with her inside. 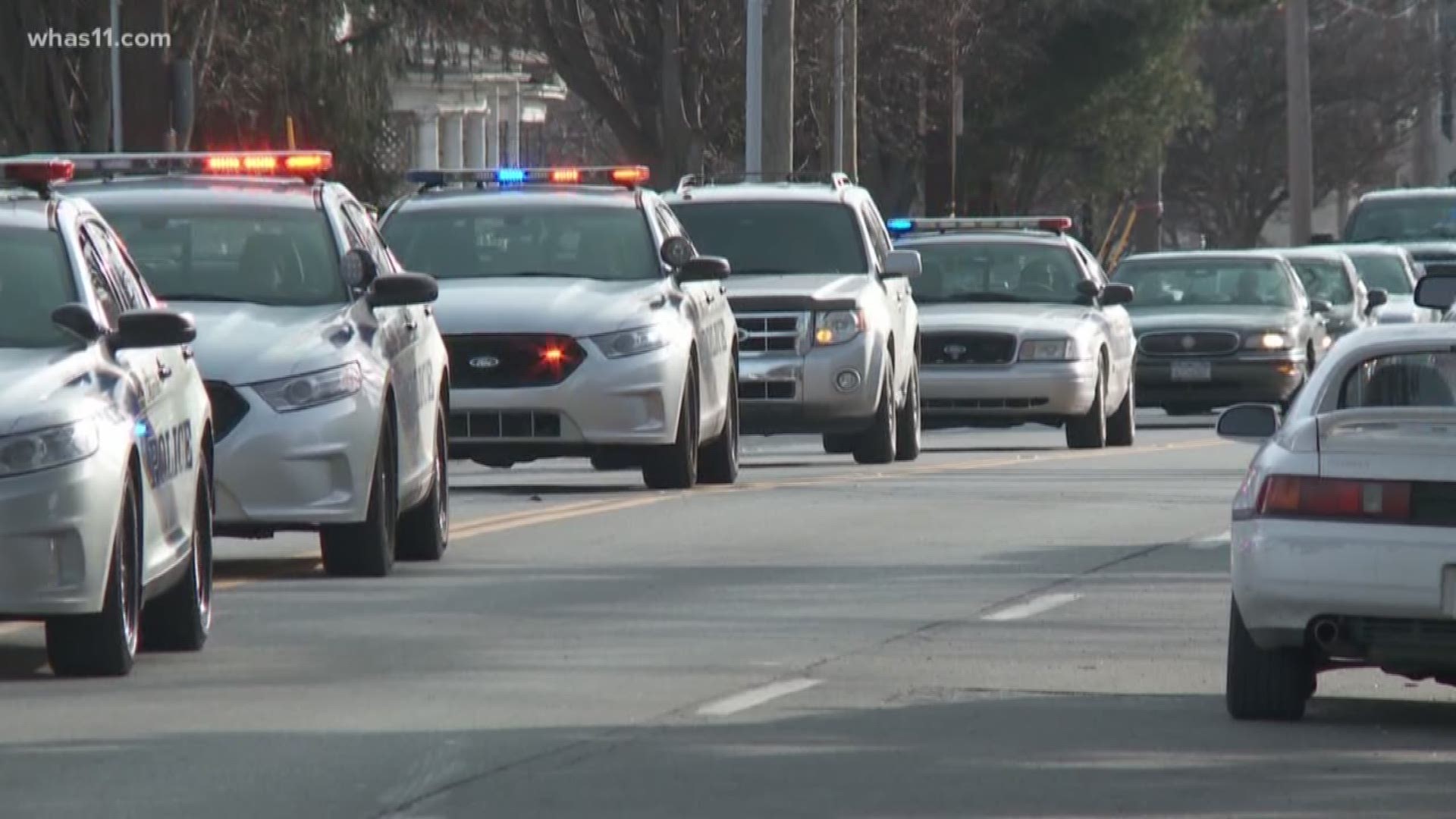 At a time to hold those dearest, the family and colleagues of Louisville Metro Police Detective Deidre Mengedoht aren't able to.

The 32-year-old mother was conducting a traffic stop Christmas Eve when a MSD semi-truck hit her cruiser with her inside.

We now know the driver of that semi-truck, Rodger D. Burdette, allegedly failed a field sobriety test and admitted to officers that he had taken multiple prescription drugs.

His arrest report states he couldn't keep his balance during the test.  All of this, while her fellow LMPD officers continued working through the loss.

Detective Mengedoht will be transported from the Coroner's office to O.D. White & Sons Funeral Home Wednesday at 2:30 p.m.

We expect to find out the details about a procession for Mengedoht as well as her funeral arrangements. Those updates will be on our website at whas11.com and our app as soon as we get them.

As for the suspect, he is being held in Metro Corrections and is set to appear for his formal arraignment Wednesday morning at 9 a.m.

The group Mothers Against Drunk Driving or M.A.D.D. released the following statement:

Funeral arrangements for Detective Mengedoht are as follows:

Parking at Resthaven is reserved for family only. Members of the public attending the visitation should park at Eastwood Shopping Center at 4800 Bardstown Rd. A shuttle will be available to and from the funeral home.