An Indianapolis mom who lost her teenage son and daughter to gun violence is helping other families have a good Christmas this year. 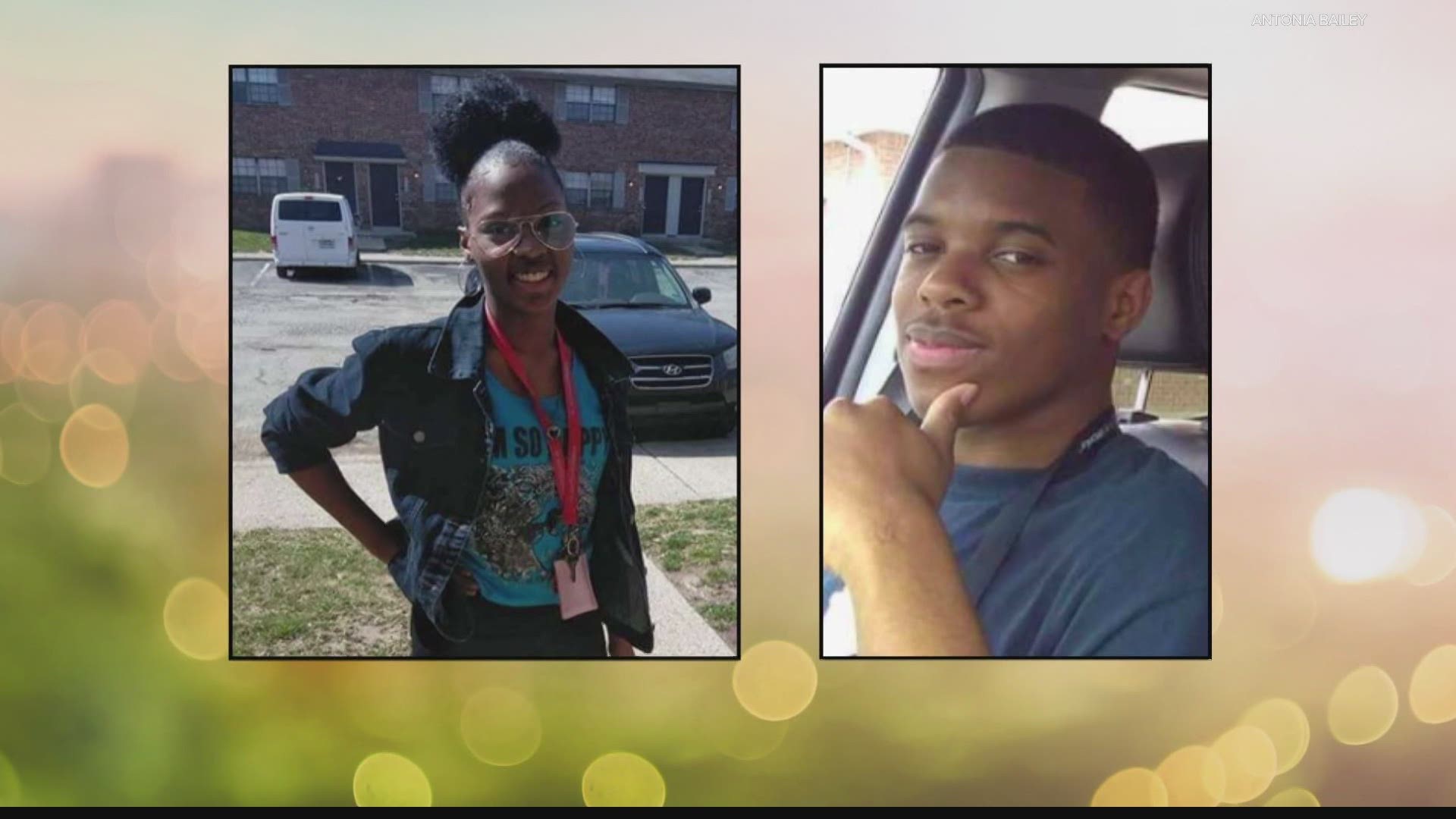 INDIANAPOLIS — An Indianapolis mother who lost her teenage son and daughter to gun violence is helping other families have a good Christmas this year.

Antonia Bailey is launching a toy drive in memory of Ashlynn and Nicholas Nelson.

Bailey told 13News toy drives played a huge role in the lives of her children. Now, she hopes to share that same joy with other families.

Bailey gets through the rough days by helping others. She will post event flyers all over social media about "The Nelson Siblings Toy Drive." It's part of her ongoing effort to share their untold story.

RELATED: 16-year-old sentenced to 40 years in prison for murder of a brother and sister

"We benefited from toy drives in the past, unbeknownst to them, so as a single parent, I know how hard it is," she said.

In 2019, IMPD found Ashlynn and Nicholas dead inside their home in the Post Brook Apartments. Bailey publicly forgave the 15-year-old arrested in the case. The grieving mother has since focused on keeping her kids' memory alive and raising their little sister.

"I let her know that we would be giving toys to victims of domestic violence and to families that have been displaced," she said. "She is so bright. She asked what that meant."

Starting Nov. 15, the three toy drive drop box locations will include Kindred Hospital North and Capelli Studio Salon at 71st Street and Michigan Road. Toy drives brought joy to Ashlynn and Nicholas. Their mother wants the public's help doing the same for kids ages one to 13. She will collect toys like dolls, trucks, board games and more to give away.

"It really brightens a child's day," said Bailey. "You should just see the smiles that come from them. They don't know that it is donated. Well, at least my children didn't."