UofL's participation in the 1991 Fiesta Bowl led to the funding of a campus multicultural center and more. 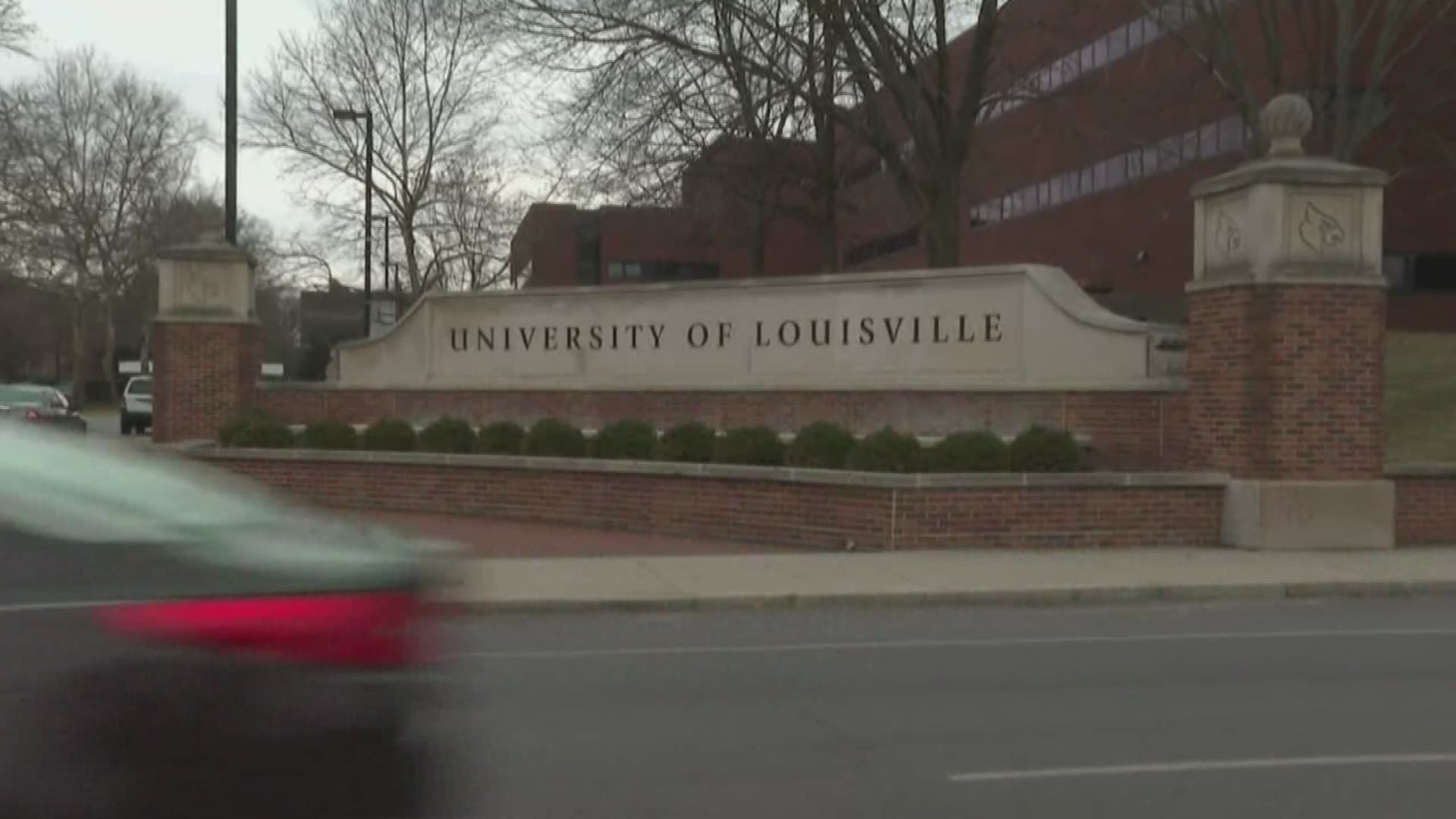 LOUISVILLE, Ky. — Nearly 30 years ago, the Louisville Cardinals dominated Alabama in the Fiesta Bowl. It was a major win for UofL, but the game almost didn't happen.

At the time of the bowl game, voters in Arizona, where the bowl was being played, had rejected a proposal to create a paid holiday to honor Martin Luther King Jr.

A number of teams rejected the invitation to play in the game, but Louisville accepted and turned it into an opportunity to bring awareness to cultural diversity on campus.

To this day, effects of the Fiesta Bowl can still be seen on campus, for reasons outside of football.

"Diversity has become much more of a priority for this campus," said political science professor Dewey Clayton, who began teaching at the university in 1994.

UofL News, a university-run website, reports that funds that came from the bowl game were used to create a multicultural center. Thirty years later, that building has become a home for students like junior Brandon McClain.

"The cultural center has been a voice over the years when there wasn't a voice for minority students here," said Clayton. “When you look at U of L and look at what our mission statement is, it clearly includes efforts to promote diversity."

The mission didn't start or end with the Fiesta Bowl, but it was an important step towards celebrating diversity on a national platform.