The party is described as a "tall, dark and handsome" event where ten "Misters" strut their stuff on the runway and host a live auction. 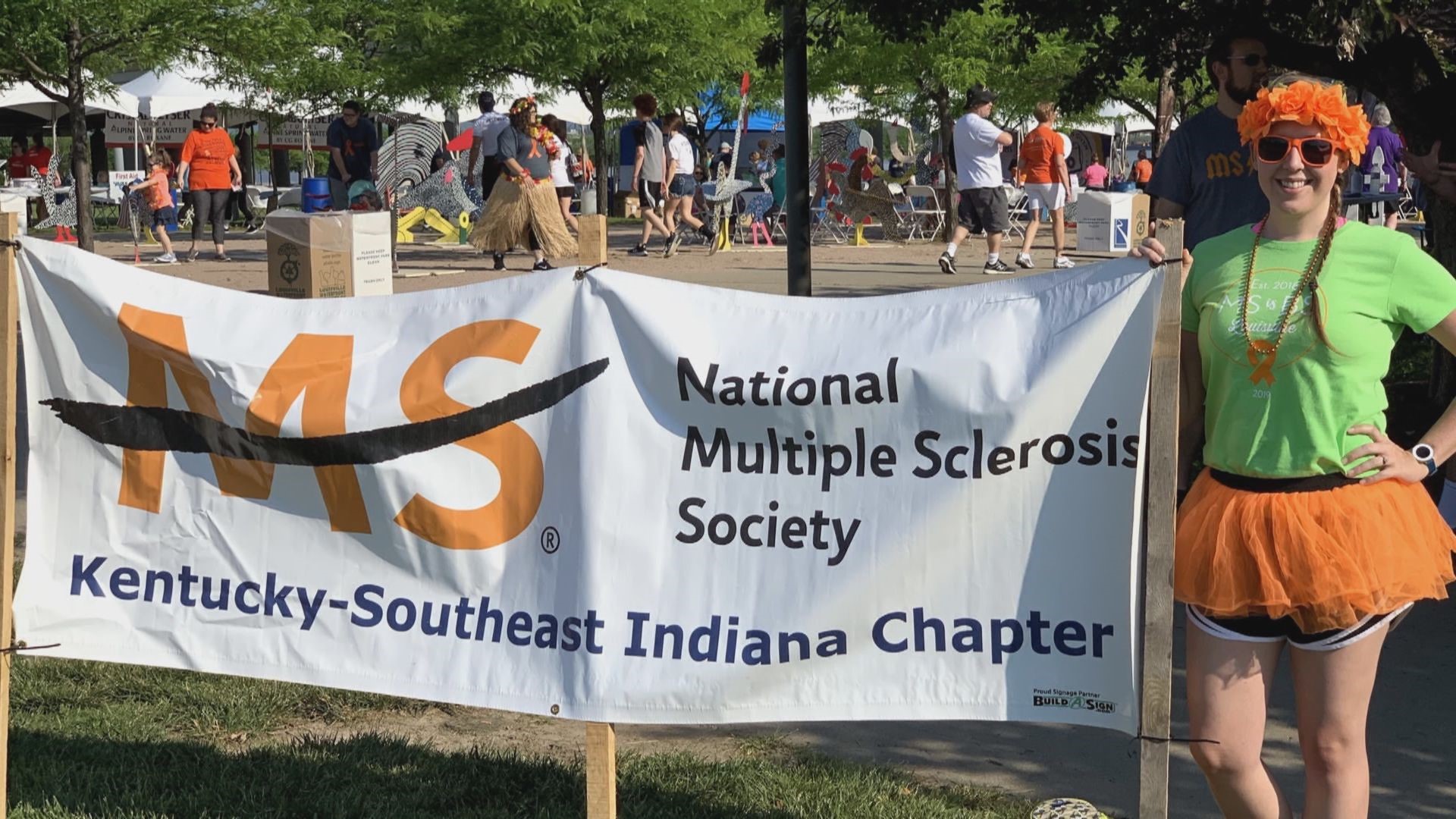 LOUISVILLE, Ky. — An event that aims to eliminate Multiple Sclerosis (MS) is happening this week and, after going virtual last year, the group behind it is ready to get back to all the fun - in-person this time.

This year's Misters for MS bash is set for Saturday, July 17. The event is a fundraiser for the National Multiple Sclerosis Society, which supports research and programs to cure MS.

The party is described as a "tall, dark and handsome" event where ten "Misters" strut their stuff on the runway and host a live auction. A silent auction and a bourbon and wine pull will also be featured this year.

Items up for auction include a trip to the Bahamas, tickets to a LouCity game, a private dinner prepared by a professional chef and a timeshare at Disney. A full list of available items can be viewed online.

Introducing... your 2021 Misters! They're ready to walk the runway - get your tickets > https://mistersforms.givesmart.com

Money from ticket sales and auction items will go toward helping people like Jenna Parrett. Parrett was diagnosed with MS in 2018 when she was 28 years old.

She knew something was wrong when she felt numbness from her waist to her feet. While she's managing her symptoms, she said the disease still interferes with her daily life.

"It's hard to keep up with my friends," she said.

According to the National MS Society, Multiple Sclerosis is an unpredictable disease of the central nervous system that disrupts the flow of information between the brain and the body. Symptoms range from person to person and can include mobility issues as well as problems with speech and vision.

"No two people with MS have the exact same disease," Parrett said. "My MS is different from a friend's MS."

Parrett said Misters for MS is a fun way to raise awareness for the disease, which affects nearly one million people in the United States.

"Having that support just really gets you through the day," she said.

Tickets for Misters for MS cost $100 and can be purchased online. The event starts at 9:30 p.m. at the Louisville Marriott on West Jefferson Street in downtown Louisville.

If you are unable to attend the event but still want to support the cause, you can make a donation online.