Surveillance video showed Williams in the same clothing, attempting to get into First Baptist Church. 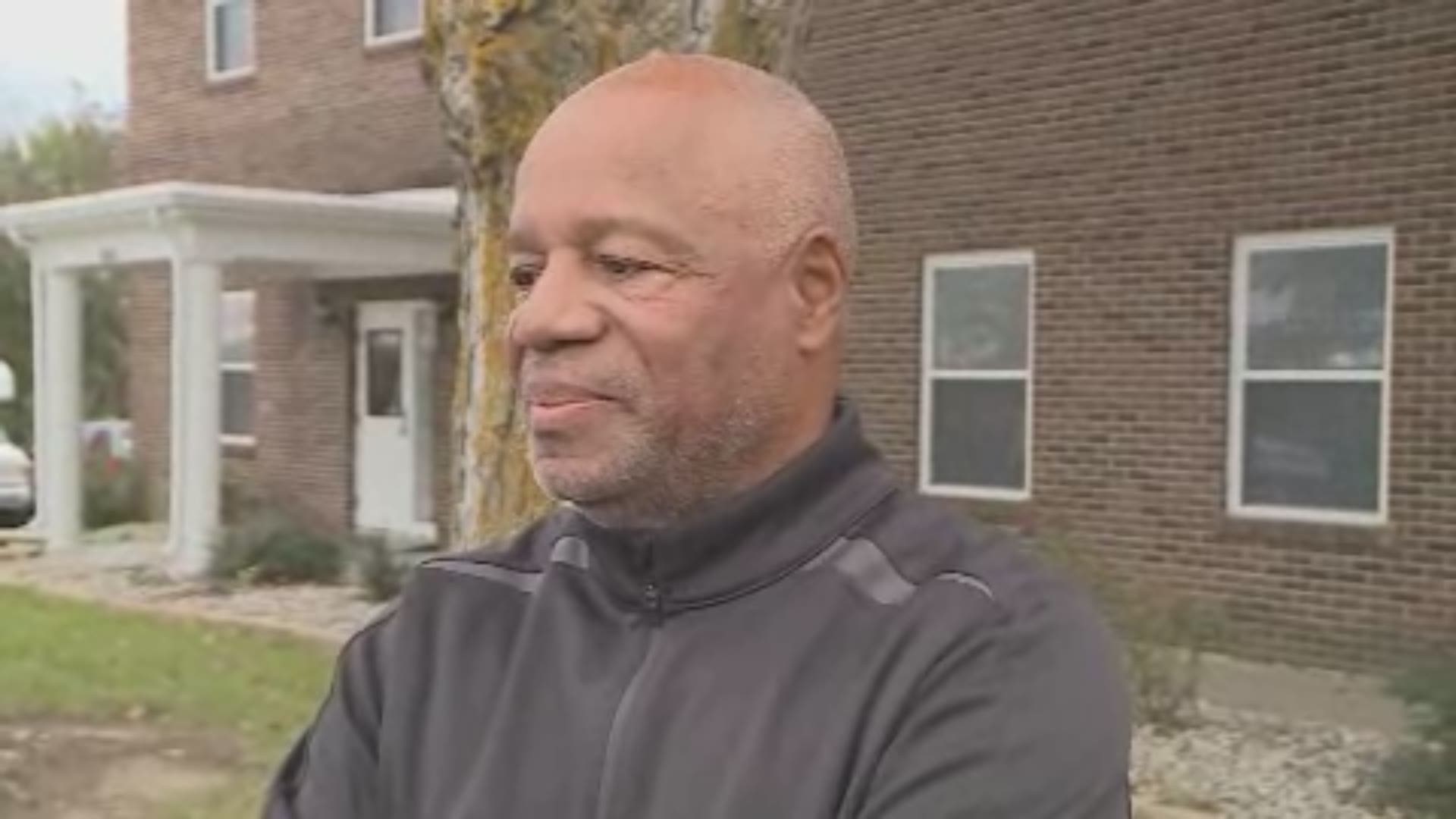 Billy Williams, a church administrator at First Baptist Church, a historically black church in Jeffersontown, showed WHAS11 surveillance video of Bush trying to get inside the church 15 minutes before the shooting at Kroger.

Surveillance video showed Williams in the same clothing, yanking on the side and front doors, appearing to try and get into the church. The doors of the church were locked.

The video then showed him go back to his car, turn onto Watterson Trail and then onto Taylorsville Road.

"After being here five minutes or so, he returned to his car and made a left turn onto Watterson Trail and headed towards Taylorsville Road," Williams said.

The footage could not, however be released, as it has been turned over to the FBI.

Billy Williams said he does not know the correlation between the attempt to get into the church and the shooting at Kroger, but several witnesses say Bush had made a racially-motivated comment during the shooting.

"We are a historically black church, but we also have non-black members as part of our congregation as well," Williams said. "At the same time, we have our weekly service here, and I had roughly 70 plus church members in the building about an hour beforehand."

"It kind of concerned me that we had someone testing our doors when we have them locked at certain parts of the day," Williams said.

Williams said the Wednesday service had wrapped up around an hour before Bush arrived.

J-Town Police and the FBI said a possible hate crime is one avenue they are investigating into.

The Kentucky Alliance Against and Racist and Political Oppression held a news conference, calling on the community to come together.

"I'm just thankful to God that he was protecting us and that our doors were secure," Williams said. "And we're praying for the family that lost loved ones as well..."