Ray Vander Weele got bored during Michigan's COVID-19 shutdown and created a card game that he hopes will go into production and become available worldwide. 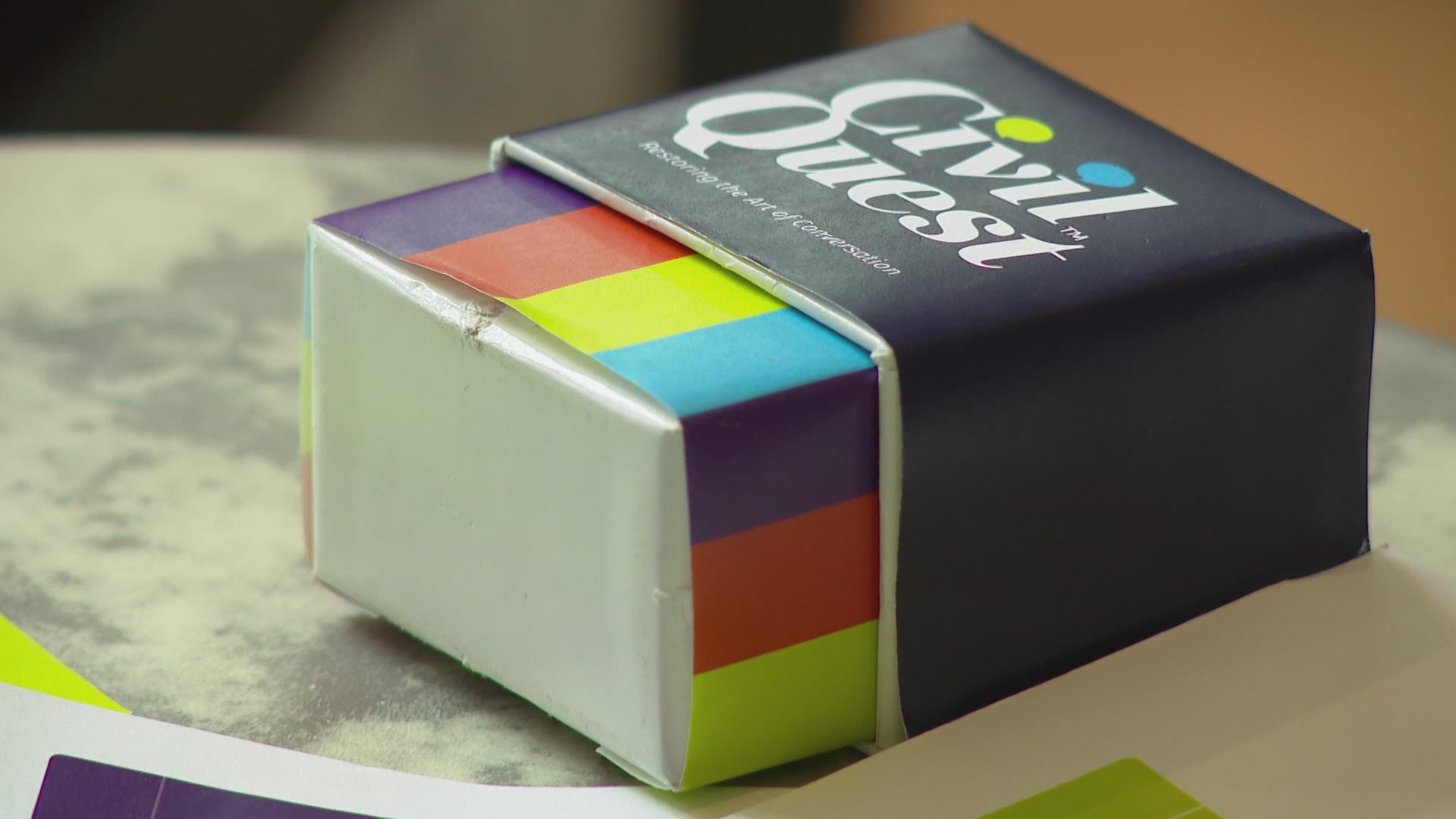 ADA, Mich. — What are some popular card games?

Heck, even legendary board games like Monopoly and Trivial Pursuit use cards.

A West Michigan man used his isolation time during the COVID-19 shutdown to create a brand new card game that's sure to be a real "conversation starter," and is in position to be produced worldwide.

Ray Vander Weele went out socializing a lot before the pandemic hit Michigan in the spring of 2020.

"I'd go to a bar or restaurant and just see people sitting there looking at their cell phones," said Ray, 84, a former Calvin University finance and accounting professor. "People don't have conversations with each other like they used to."

When the pandemic forced everybody in the state inside for several months, Ray became bored, and decided to start writing.

"I wrote a bunch of questions people don't ask," Ray said. "And made a game out if it."

He named the game "Civil Quest."

The game consists of four categories: Finance, Family, Faith and Fun. Each person picks a card, reads it, then answers the question while telling a story.

"There are no questions that demand 'yes' or 'no' answers," Ray said. "People will be required to actually tell a story."

Some of the questions are:

Ray says the game forces people to actually think before they speak.

"It forces people to listen intently to somebody else, which has become a lost art," Ray said.

The card game caught the eye of local marketing and branding expert, Thomas Coke, causing him to look into ways to get it produced and distributed.

"I instantly became attracted to [Civil Quest] because it's really not a game; it's an experience," said Thomas, who is the CEO of PalCo Brand Agency, which is based in Ada, Mich. "This card game is an amazing way to connect generations, genders, ethnic and socio-economic backgrounds.

"There's a lot of commonalities we all have if we sit down and talk, not discuss the things that divide us, and just share experiences."

Thomas created a Kickstarter website for Ray, with the hopes of generating $30,000 so Civil Quest can move from the prototype to production phase and become a mainstream game that's enjoyed worldwide.

"Trust me, when people play this game, they will remember the questions for a long time," Ray added. "I hate to call it a game because games imply winners and losers; this is more of a win-win for everybody." 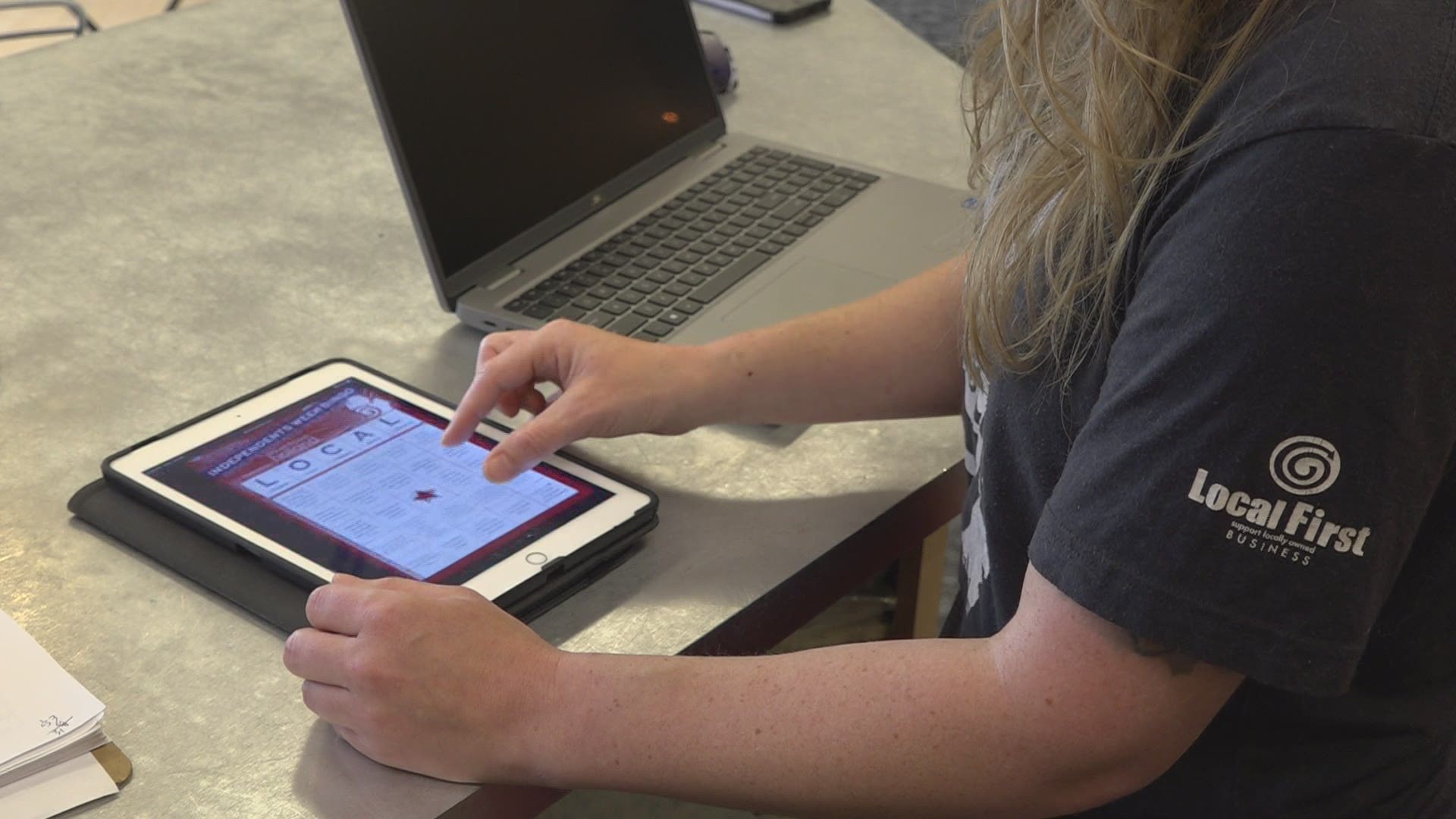