Planners are now asking those people who call that neighborhood home to help craft that plan by letting them know what they want to see changed or left the same. 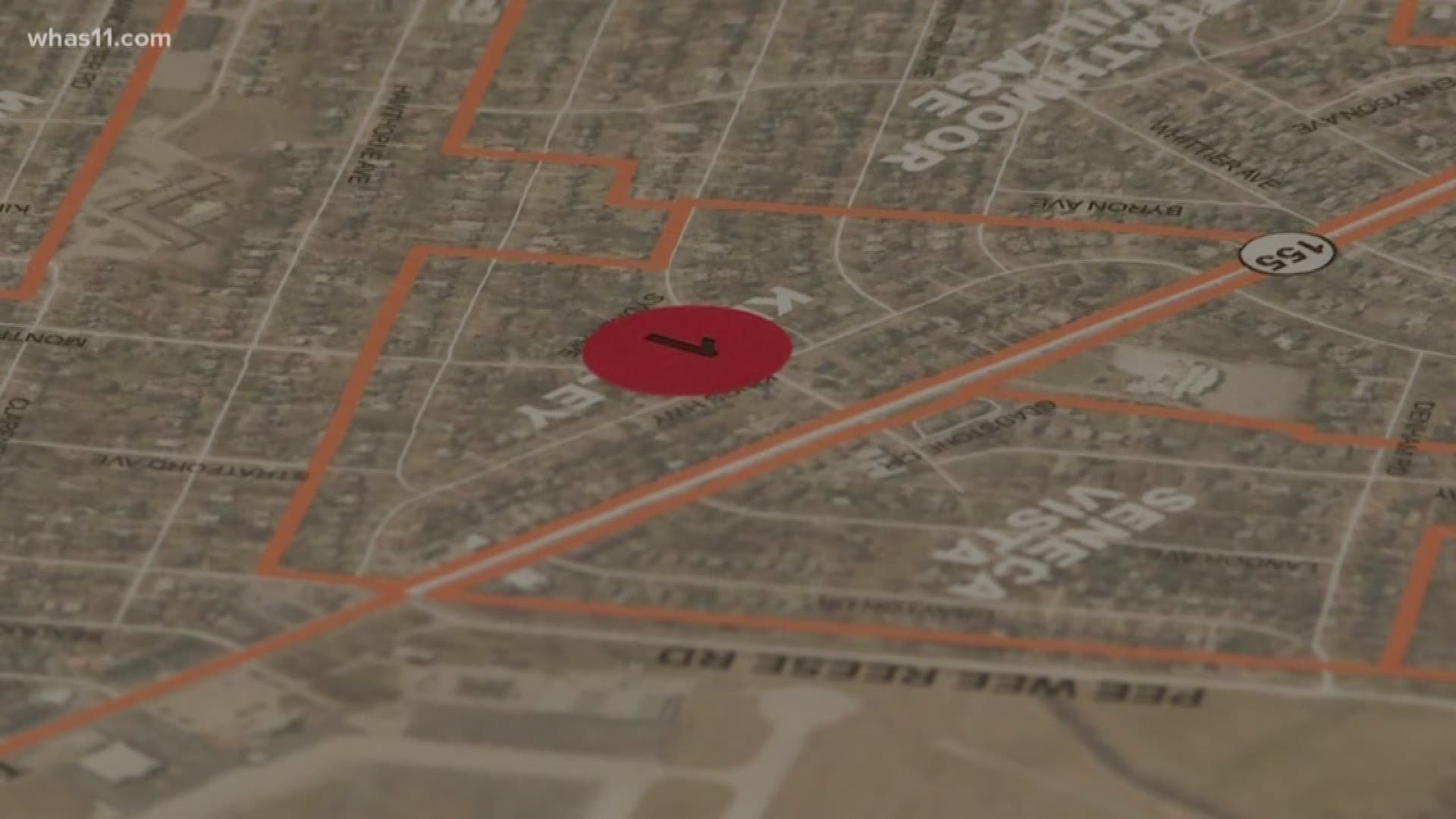 LOUISVILLE, Ky. (WHAS11) -- The neighborhoods that surround Bowman Field, like Wellington, Big Spring Gardens and Kingsley, are all different, but they all share similarities that go beyond being neighbors with Kentucky's oldest civic airport.

"When you start to talk to all of them individually, you start to find out they have a whole lot in common," Tricia McClellan with Rundell Ernstberger Associates, a local landscape architecture, planning and urban design firm, said.

"I've lived over here a few streets away from the airport for the last 40 years," Lark Phillips, a Hawthorne neighborhood resident, said. "My parents used to tell me stories when they started dating, like 60 years ago or more, that they would come out here with a bag of popcorn out in the country to watch the planes take off."

Something most of the people who live in the neighborhoods around Bowman Field have in common with Phillips is that they like where they live. That's why Louisville Metro's Office of Advanced Planning is creating a neighborhood plan for the Bowman Field area, connecting areas of Metro Districts 8, 9 and 26.

Planners are now asking those people who call that neighborhood home to help craft that plan by letting them know what they want to see changed or left the same.

"They want to make it better," Dan Mann, the executive director of the Louisville Regional Airport Authority, said. "They don't want it to impact why they moved here and why they grew up here and why there's generations that have been here."

Some of the proposed changes concern physical changes that address issues like traffic and safety.

Other areas of discussion focus on how the different neighborhoods can better communicate with each other and with Metro government and also how historic Bowman Field fits into the fabric of the neighborhoods. The overall idea is to create a unified vision among all the different communities around Bowman Field.

"We really see the value in everybody being able to work together to get things done," McClellan said.

"It was really great and I heard a lot of people who felt the same way I do so that was very encouraging to me," Phillips said.

While the plan won't be mandating future changes to the area, it will serve as a roadmap to hopefully create the change that the community wants to make their homes even better.

The Office of Advanced Planning will hold open office hours Wednesday and will have a public presentation at Bowman Field Thursday evening at 6 p.m.

More information can be found at http://www.bowmanareaplan.com.