While drug and alcohol testing is a regular part of many workplaces, testing LMPD officers following a shooting is not currently mandatory. 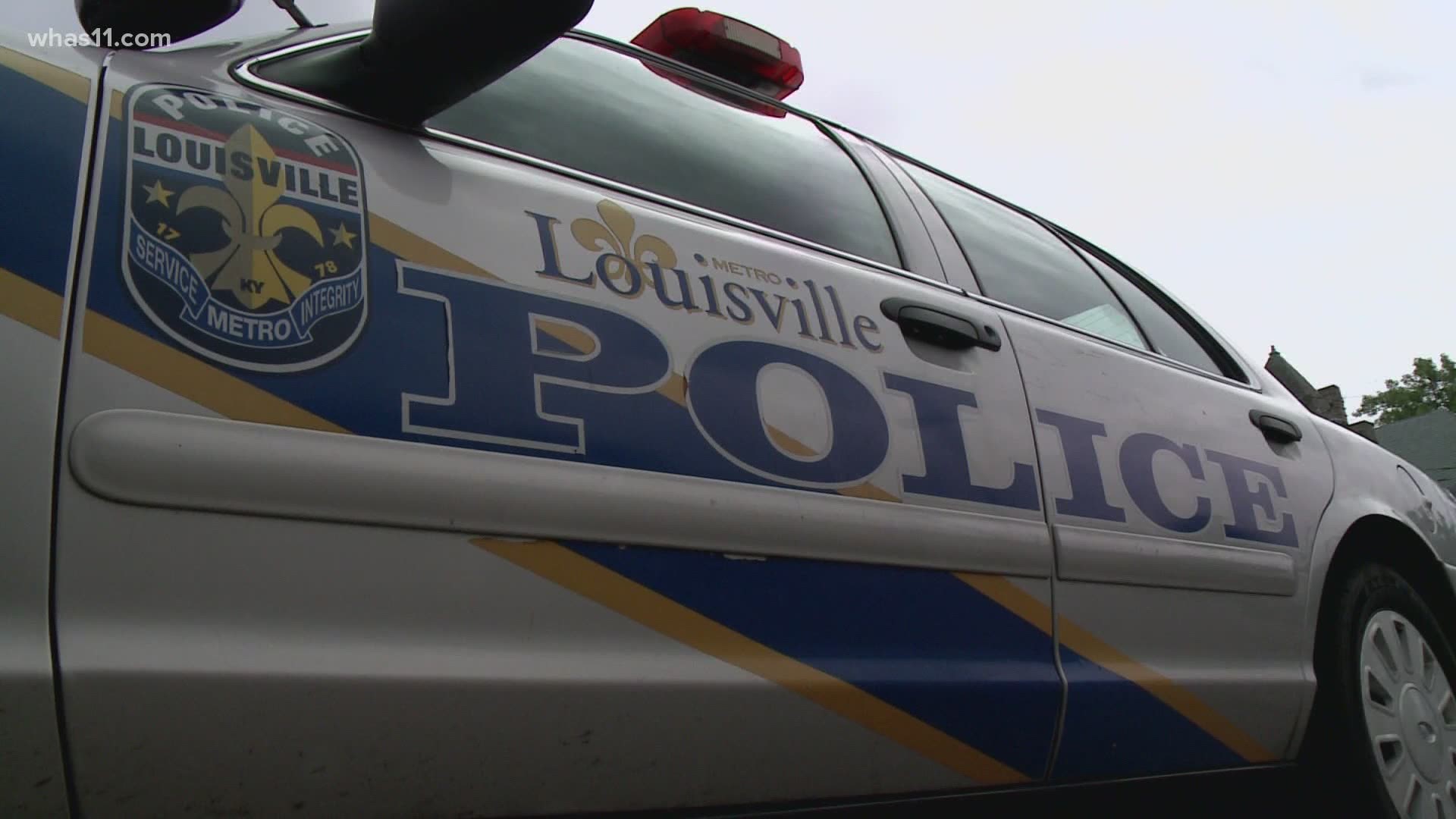 LOUISVILLE, Ky. — The Louisville Metro Council has a discussion underway about requiring LMPD officers to take drug and alcohol tests after "critical incidents" like officer-involved shootings.

While drug and alcohol testing is a regular part of many workplaces, testing LMPD officers following a shooting is not currently mandatory.

Department officials said Wednesday there haven't been any cases in recent time, that an officer was tested after their involvement in a use of force incident.

"And wondered why we don't do drug and alcohol testing at the time of critical incidents involving our police officers to help protect them and the community," James said.

"It would afford an opportunity for all of our officers to be immediately cleared of any suspicions should it arise," Sexton-Smith said at Wednesday's meeting.

LMPD department officials, including Interim Chief Robert Schroeder, said they don't have any problem with drug or alcohol testing its officers.

"The testing, that's not something, in principle, we oppose at all," Schroeder said.

However, Chief Schroeder expressed some concerns, shared by River City FOP President Ryan Nichols. It lies in the union's contract with the city.

"For an ordinance to then be passed that would differ from those terms, if that were too happen, we'd be left with no choice but to file an unfair labor practice claim," Nichols said.

In accordance with their contract, LMPD officers may be submitted for random drug testing. If there's "reasonable suspicion" an officer may be impaired or there's a use of deadly force incident, a commanding officer may also ask officers to undergo drug and alcohol testing.

Chief Schroeder says that's one reason there isn't a need for a city ordinance requiring the testing.

"If we come up with an agreement on what it should be like, we're willing to forgo the ordinance and put it in policy," he said.

With those union contract concerns, it's unclear if the committee will still move to pass the ordinance, but it may come up for discussion again at its next meeting in two weeks.

RELATED: KSP: Man shot, killed by troopers after barricading himself in Shepherdsville home