Metro Council President David James says the case has been going on since March and it’s unacceptable that it hasn’t been completed. 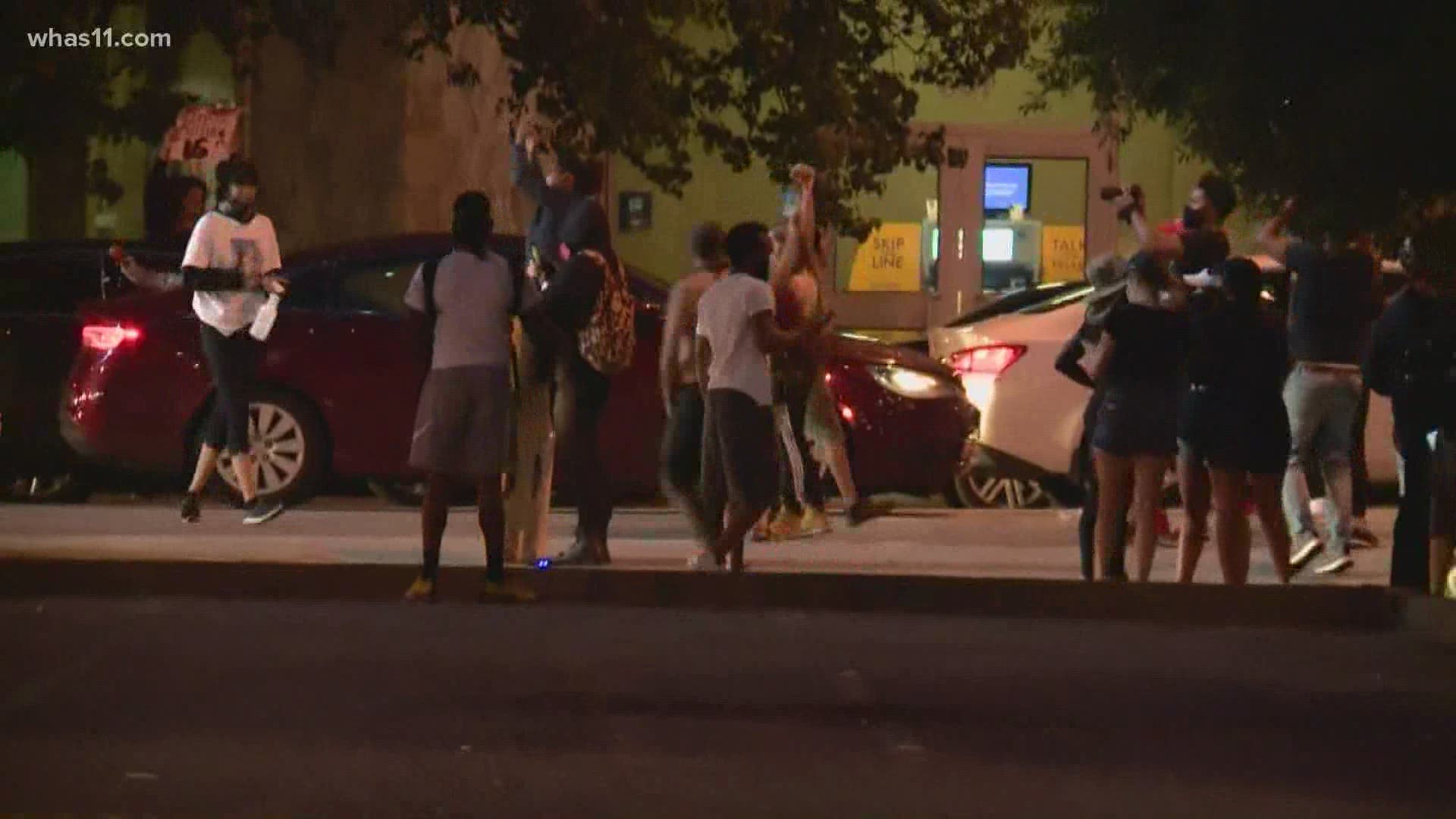 LOUISVILLE, Ky. — Metro Council members are calling on Mayor Greg Fischer to finish the case in the March shooting death of Breonna Taylor.

Metro Council President David James and other members are encouraging the mayor to put any and all resources necessary into the Public Integrity Unit in order to complete the case.

They want it done by Friday so it can be turned over to the attorney general.

James says the case has been going on since March and it’s unacceptable that it hasn’t been completed.

The council is also asking for the immediate release of 911 calls, call logs and body cameras regardless if Metro Police has an ongoing investigation.

This comes as a popular west Louisville chef David McAtee was killed when shots were fired by police and National Guard members who were in town to help monitor protests.

Members of the council were emotional discussing the case.

James said he wanted to know why the National Guard was in the west end with police and why his friend McAtee was killed.

Their overall message to their constituents is the community needs to see change now.