Some officers are working 72 to 80 hours per week with more than 120 vacancies. What is leadership doing to address the issue? We get the answers. 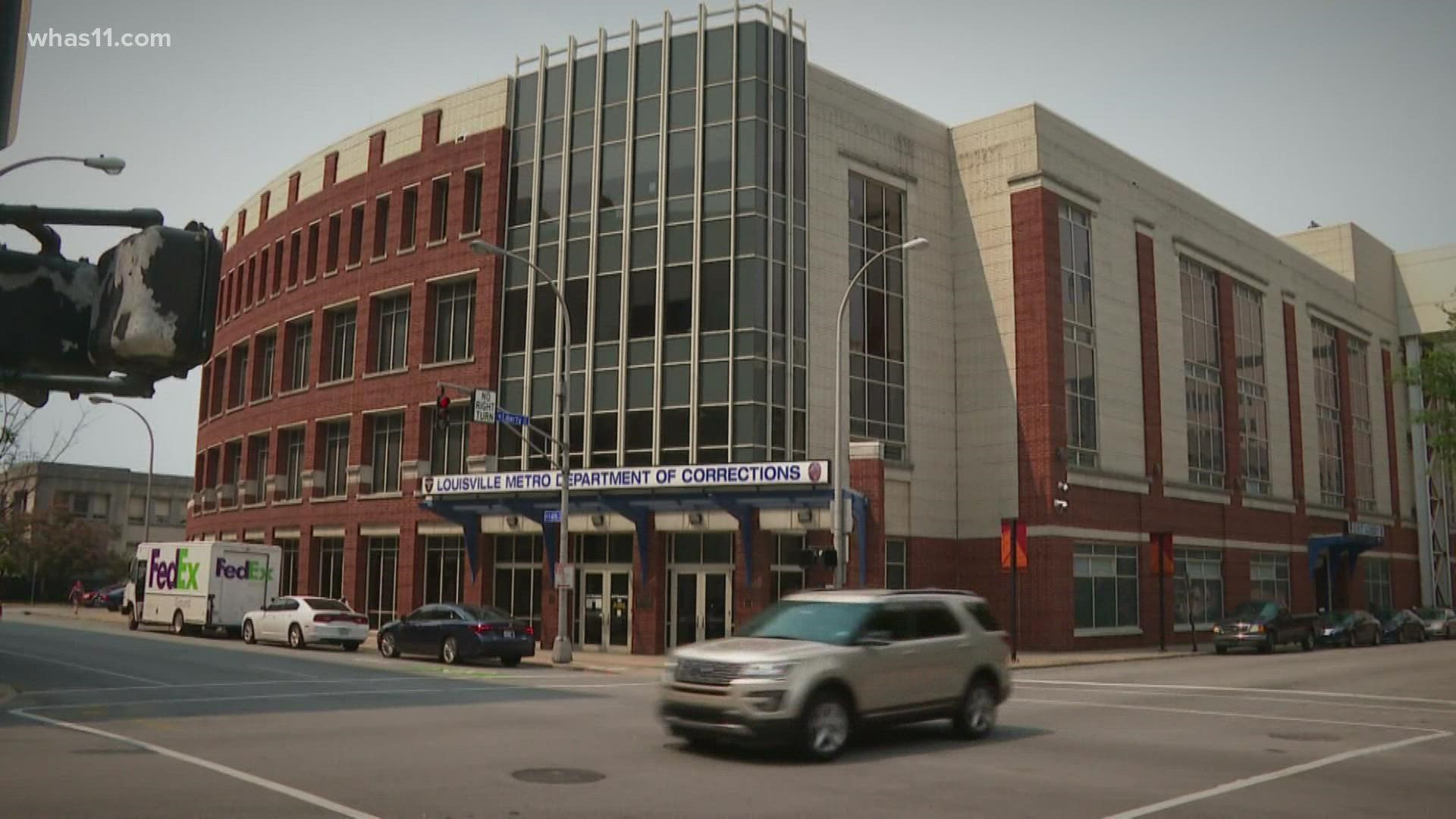 LOUISVILLE, Ky. — The Louisville Metro Department of Corrections (LMDC) has been in a "downward spiral" since June, when The Fraternal Order of Police for LMDC highlighted a growing gap of officers.

At that time, there were 100 vacancies. Now there are over 120. FOP president Daniel Johnson said shifts that should have 50 officers are running with 15.

"The fact that these things have not been addressed is really unacceptable," Metro Council President David James said. He pointed blame to LMDC director Dwayne Clark and Mayor Fischer, who appointed Clark in 2019.

"I feel like a single mother," Candice Graves said. For the past few months, her husband Michael Graves has been working 72-hour weeks at LMDC.

Between working from home and taking care of her kids, she sat on the back porch of her Jeffersonville home to talk with WHAS11 News.

"Four sixteen-hour days followed by an eight-hour day," she explained, noting the department often asks him to stay late again on Friday.

Several officers have left the department, citing the hours, COVID concerns, and better pay at smaller jails. Candice said they haven't gotten to that point yet. Still, she said, "something needs to be done."

The city of Louisville offered incentives to officers in late August, hoping to bring in new LMDC employees and keep the ones they have.

"We haven't just been sitting around complaining about it," LMDC Assistant Director Steve Durham explained.

As of Tuesday, Durham said 13 people are currently training to be officers with the department.

When asked about the overtime hours officers said they are required to work, Durham said that problem isn't new. In the past, newer officers alone carried the burden.

"So we have to look at that and balance that out and see if we can work with the union to work with us more freely on lessening the impact of that heavy overtime burden on new employees," Durham said.

An officer who left

Those new employees are not under a union contract for their first nine months. It's called a probationary period.

"During my probationary period, we were forced 16 hours a day, five days a week," former LMDC officer Cody Garmon said. He left the department in February of this year, citing those extra hours, issues with leadership, and discrimination.

At times, he said he was the only officer on a floor full of inmates.

"I can recall an incident where we had an inmate that literally tried to kill himself and I was the only person on scene to take care of it and had to begin CPR and extract that inmate from his cell by myself and make the decision - which was my sergeant's job to contact EMS because no one was around," Garmon said.

The FOP has been in discussion with Metro Council Members about some ways they could address the shortage quickly.

Two potential solutions would be declaring a state of emergency in the city to bring in the National Guard or other law enforcement officers, according to Metro Council President David James.

LMDC Leadership and the FOP are set to appear at a Metro Council meeting Tuesday.