At the end of August, Officer Rick Longoria came down with what he thought was a cold. Within days, he was in critical condition at Baptist Health Hardin. 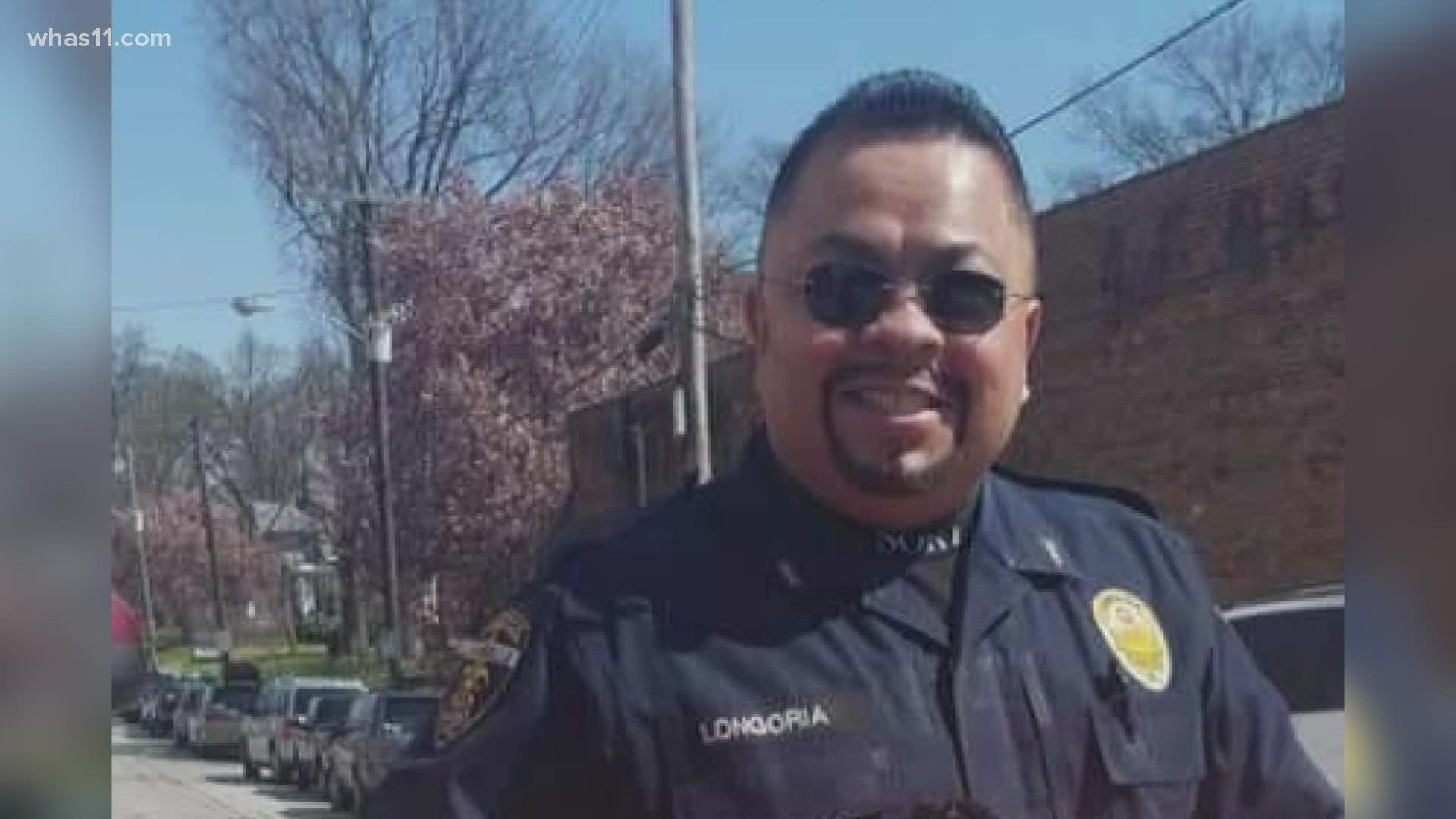 One of those people was Louisville Metro Corrections Officer Rick Longoria.

Longoria worked for LMDC for 18 years. His family confirmed Friday, he had passed away.

On August 29, Longoria came down sick with what he thought was a cold. His family took him to Baptist Health Hardin.

"I went to see him in person and he wasn't breathing right he wasn't really coherent," his son Nick Longoria said.

The situation turned. Nick took him to the hospital and called in reinforcements, his brother Mike.

"I wasn't even sure that I'd get here and be able to see him alive," Mike Longoria said.

Mike rushed in from Germany, where he is stationed while serving in the Air Force. He found their father hospitalized at Baptist Health Hardin, battling COVID-19.

"It's a long climb to the top and any wrong step could be very quick to the bottom," Nick Longoria said.

"If you get COVID and need to be hospitalized there has never been a higher chance that there will not be a bed for you," the governor said during his Team Kentucky update.

Another 310 national guard troops are being deployed to Kentucky hospitals, including Baptist Health in Elizabethtown.

"We need you to get vaccinated. We need you to wear a mask, because your community hospital cannot treat that next one of your neighbors," Beshear said.

The call is much the same from the Longorias.

The brothers, and their father's LMDC family, are anxiously waiting for Rick Longoria to get better.

That will mean having Rick Longoria, the man they said would never retire, back on the job.

"We just didn't see him ever doing it. He's so comfortable there," Nick Longoria said.

Mike Longoria said his father had not been vaccinated.

LMDC's union is helping the family through a Go Fund Me.

RELATED: 'Every hospital is bursting at the seams': National Guard deployed to UofL Hospital, Baptist Health as COVID patients surge