In an effort to solve safety issues for officers and inmates, LMDC's union invited Louisville leaders, activist and politicians to its first-ever community summit. 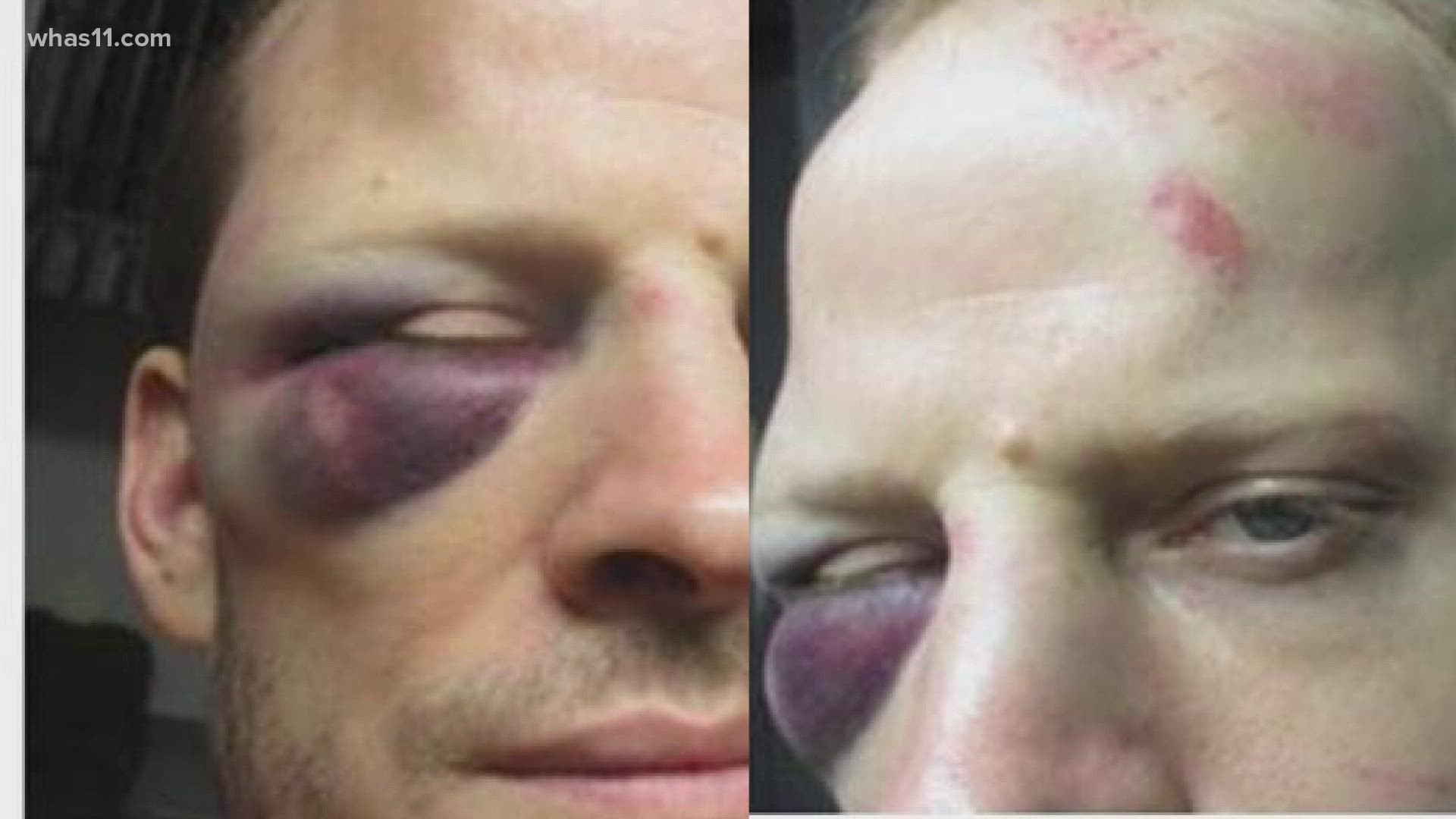 LOUISVILLE, Ky. — Issues at Louisville Metro Corrections have been well-documented. Those problems, from staffing to inmate safety, were brought to a boiling point in a Metro Council meeting last week. Since then, few changes have been made, other than an increase in overtime pay.

In an effort to combine forces, Metro Corrections officers met with services providers, community leaders, and politicians in the Russell Neighborhood on Tuesday.

"They invite us to the table now because the need is great, and it is a critical time," Kimberly Moore said. She leads Joshua Community Connectors where they connect recently incarcerated people with mental health services, housing, and employment.

Moore was once a recurring inmate at Metro Corrections, about 20 years ago. More recently, she's been recognized for her efforts to curb violence in the city.

According to her, the issues of dirty clothes and towels currently faced by inmates are nothing new. Now, they're being exacerbated by the worker shortage.

Looking at solutions, advocates and the FOP point to bail reform, making it easier for low-level offenders to get out of jail. They also place blame on jail leadership.

"There's so much stuff there that just get's swept under the rug," Metro Corrections Officer Michelle Sogan said.

She read a laundry list of concerns at the summit, from overcrowding to broken equipment.

"You know our intercoms aren't working, you know the radios are broken, you know inmate rights are being violated, you know the stuff we are dealing with and nobody cares," she said.

She and others pointed blame to LMDC director Dwayne Clark.

Many at the meeting said they plan to tour the jail, sit down with Clark, and demand change. If not from him, from Louisville Mayor Greg Fischer.