The nationwide investigation targets, among other things, Meta's techniques to increase frequency and duration of engagement by young users. 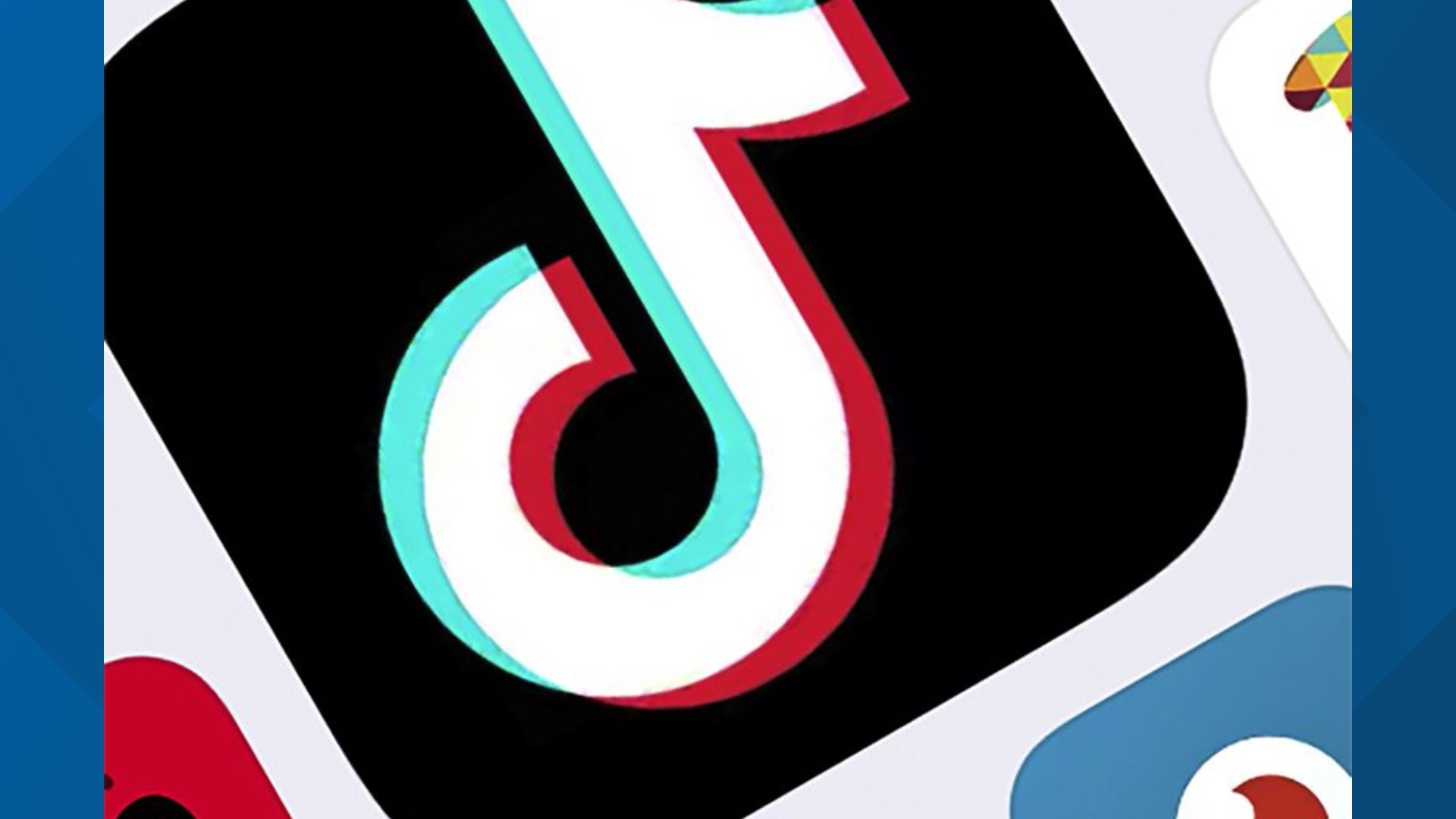 Attorneys general across the nation are looking at whether the company's apps, specifically Instagram, violated state consumer protection laws and put the public at risk.

“Protecting the welfare of our children is one of our highest callings as a society, and we can leave no stone unturned when it comes to ensuring the safety of our youngest Kentuckians,” Cameron said.

A bipartisan coalition of attorneys general from California, Florida, Massachusetts, Nebraska, New Jersey, Tennessee and Vermont have joined Cameron in the investigation.

Cameron said recent reports have shown that Meta's own internal research found that using Instagram is associated with increased risks of mental and physical health on young people, including depression, eating disorders and even suicide.

The nationwide investigation targets, among other things, Meta's techniques to increase frequency and duration of engagement by young users.

In May, Cameron joined a bipartisan coalition of 44 attorneys general in urging Facebook to abandon its plan to launch a version of Instagram for children under the age of 13.