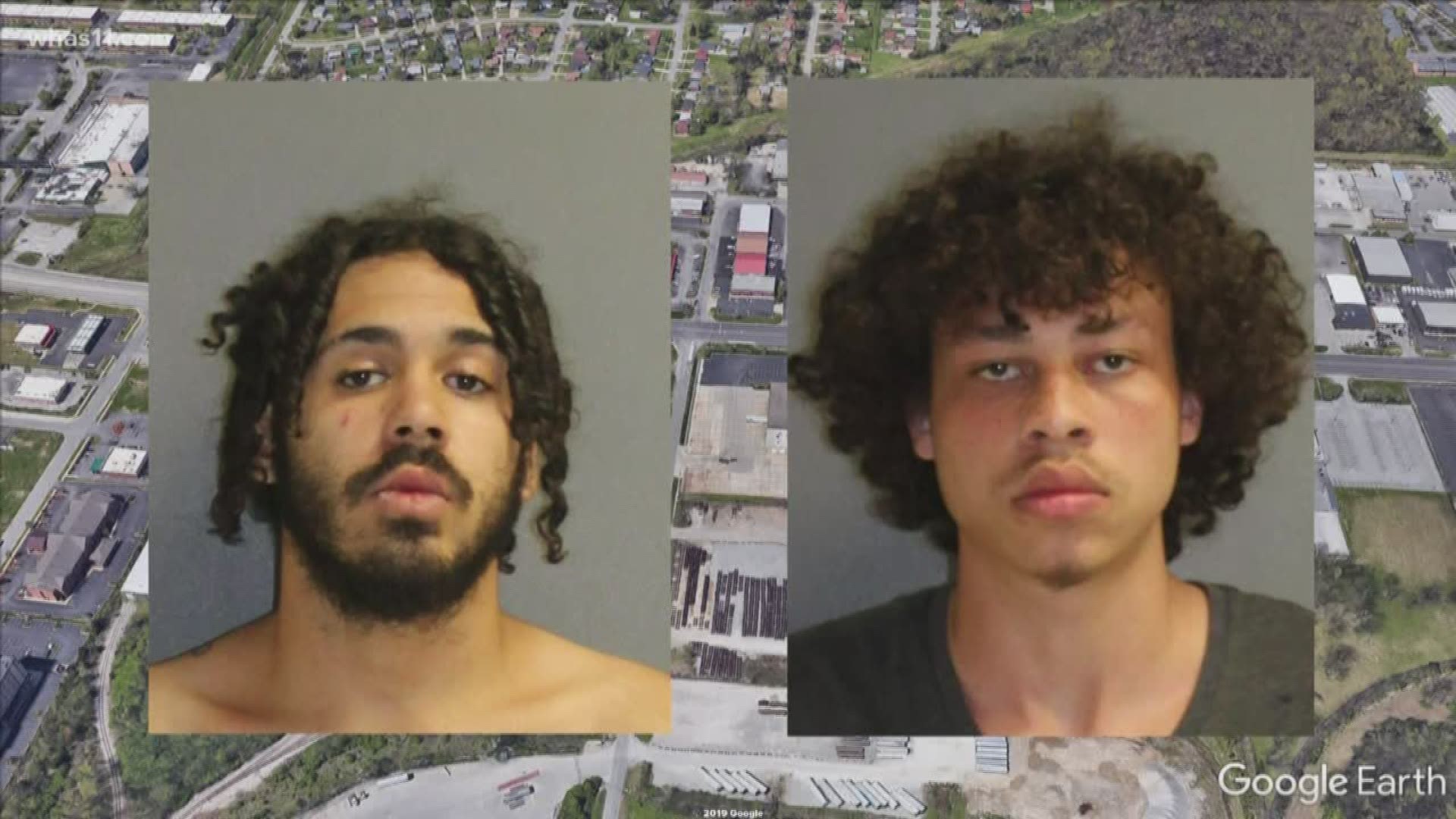 LOUISVILLE, Ky. — Found on the other side of the country, two armed robbery suspects from Louisville, found in Florida.

Not long before, 19-year-old Daiveion Wells was found in Daytona Beach.

Now LMPD is detailing how the two met people in different parts of Louisville to exchange iPhones for money between Dec. 23 and Jan. 8, but instead they became victims at gunpoint.

Detectives from LMPD's sixth and seventh divisions traveled to Florida to continue their investigation.

When they would meet potential buyers, the suspects would take the victim’s money/property at gunpoint.

Warrants were taken out for each suspect for 2 counts of Robbery 1st degree.

"We do have a safe exchange zone which is protected, obviously there are police officers here, coming to the station," St. Matthews Police Chief, Barry Wilkerson said.

St. Matthews police are not involved in this case, but Wilkerson says incidents like these are the reason safe zones were created once internet shopping became commonplace.

"We encourage other people even outside the St. Matthews community to use it," Wilkerson explains.

They are available at multiple locations through different departments around the city.

But if you choose not to use them, he warns to be cautious.

"Make sure it's a well lit area where the public is around if there's any trouble there's somebody you can contact right away or somebody close who you can count on to maybe call the police for you," said Wilkerson. "We as a community could do ourselves a lot better if we just utilized these areas."