The lawsuit said council members "used slanderous language that was false and misleading while describing their businesses and the atmosphere around them.” 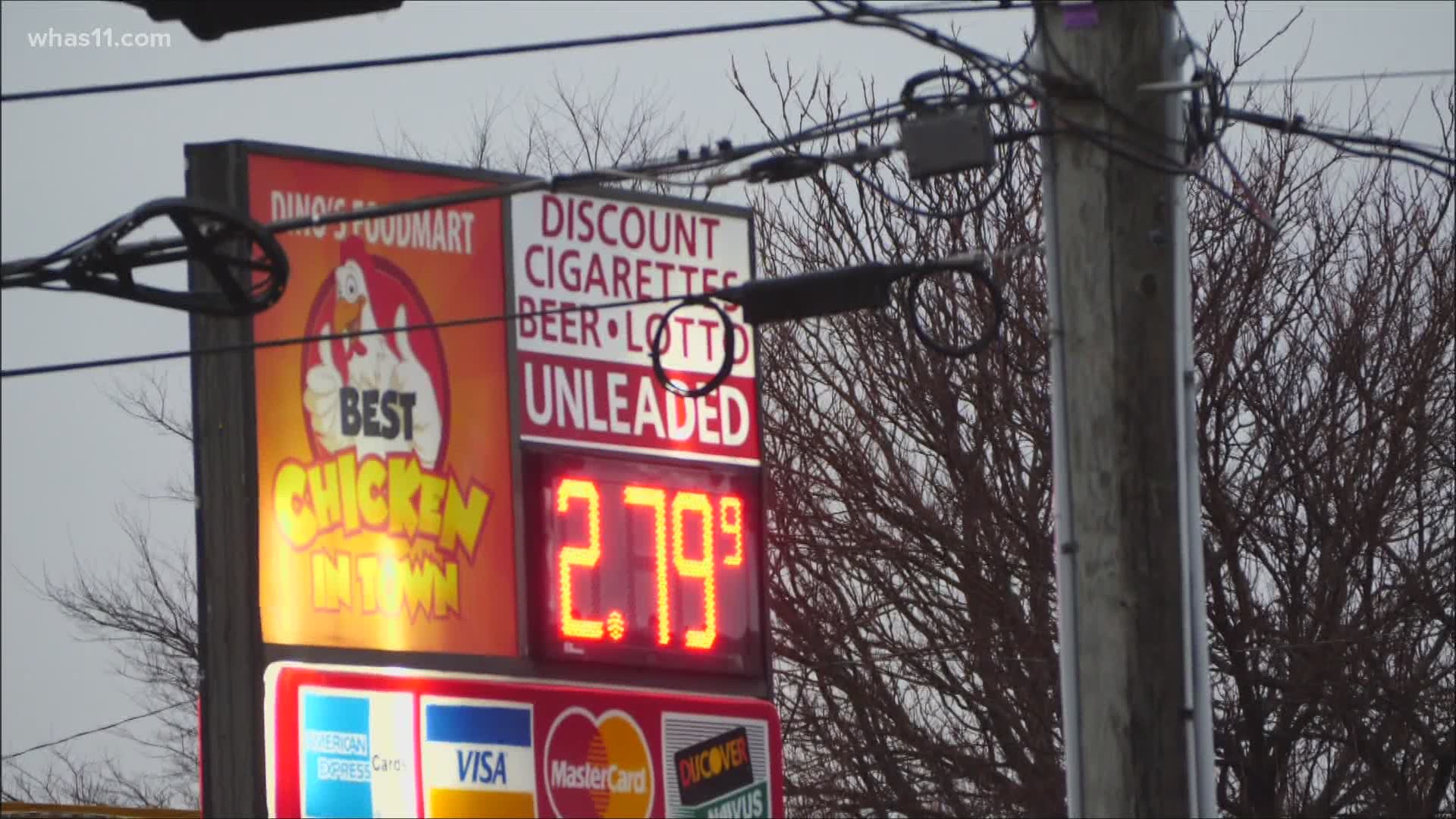 LOUISVILLE, Ky. — Three months after a judge dismissed a vacate order, the owners of Dino’s Food Mart in the Russell neighborhood are suing members of Louisville Metro Council, accusing them of defamation and slander after they tried to get the store shut down.

The document states council members addressed property owners SHM 2601, LLC and DINA, LLC d/b/a Dino’s Food Mart in a July 2020 public hearing, where they used "slanderous language that was false and misleading while describing their businesses and the atmosphere around them.”

Nader Shunnarah, the attorney representing the plaintiffs, said council members claimed the premises of the 26th and West Broadway business was unsanitary and unclean, the landlords allowed the sale of “spice and crack” and “crack kits” and were engaged or allowed criminal activity including prostitution, and other crimes on the premises.

Shunnarah said council members went as far as saying Dino’s was the cause of the shooting of David McAtee.

He also took issue with James allegedly claiming the business is a “vampire, sucking the life out of west Louisville.”

They were adamant the allegations made against the business are false and believe the council members are targeting “Middle Eastern stores to claim they are a public nuisance due to third persons commission of crimes on and off their property.”

However, a letter issued last year to the property owners cited more than 1,000 police runs at Dino’s over the past two years. Even then, officials said when the citation was issued, Louisville Metro said there was an assault and arrest for synthetic drug possession on the premises.

The lawsuit also alleges that council members have “openly advocated the closure of Middle Eastern businesses so that those businesses could be operated by those of African-American descent.”

Shunnarah said because of the defamation and slander, his clients have suffered loss, harm and damage to their business.

WHAS11 News reached out for comment on the lawsuit and Bentley said, “I don't comment on pending litigation and refer all to the County Attorney's office.”

James did not have any comment at the time.