Mayor Fischer on deadly Kroger shooting: “We are one city. One proudly diverse and welcoming city."

The mayor said what makes him so sick is those in power to change policy don't after tragedies like this. 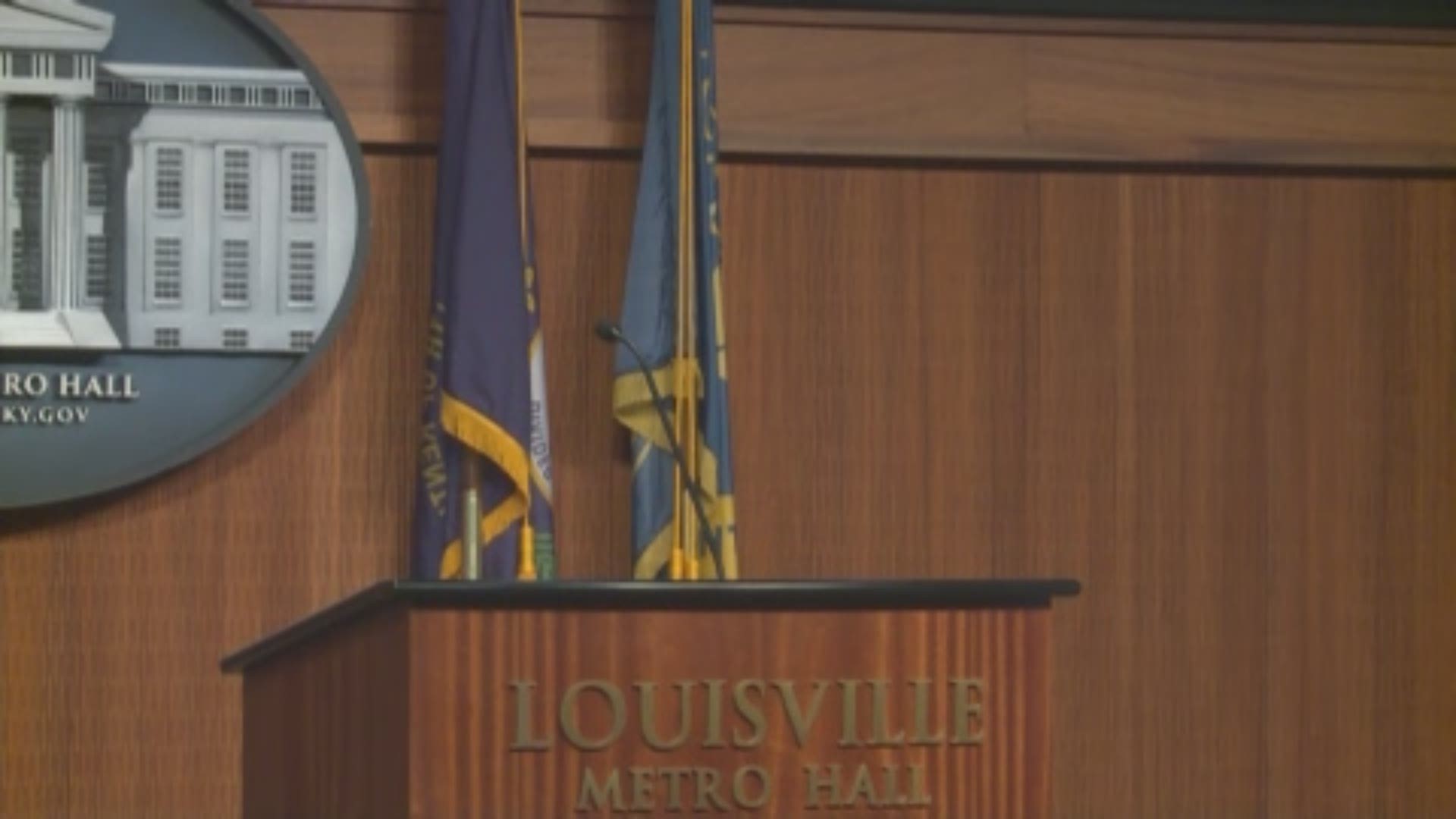 LOUISVILLE (WHAS11) – Louisville Mayor Greg Fischer spoke about the deadly Kroger shooting and said he is sickened and heartbroken by the tragedy.

“We are one city. One proudly diverse and welcoming city. We have one shared future. Our city and our future have no room for anyone who looks at fellow human beings with hate and discrimination,” Fischer said.

He confirmed one of the victims, Maurice E. Stallard, is the father of Kellie Watson, his chief equity officer. The Jefferson County Coroner’s Office also identified the Kroger shooting victims as 69-year-old Maurice E. Stallard and 67-year-old Vickie Lee Jones.

The mayor said what makes him so sick is those in power to change policy don’t after tragedies like this. He says these shootings are unacceptable and we need to come together on this issue.

Fischer asked for the city of Louisville to come together and demand change from our state and federal officials.

The investigation into the shooting is ongoing.