Former Louisville Metro Police Sgt. Jonathan Mattingly is suing Attorney Steve Romines for comments he made to the media. 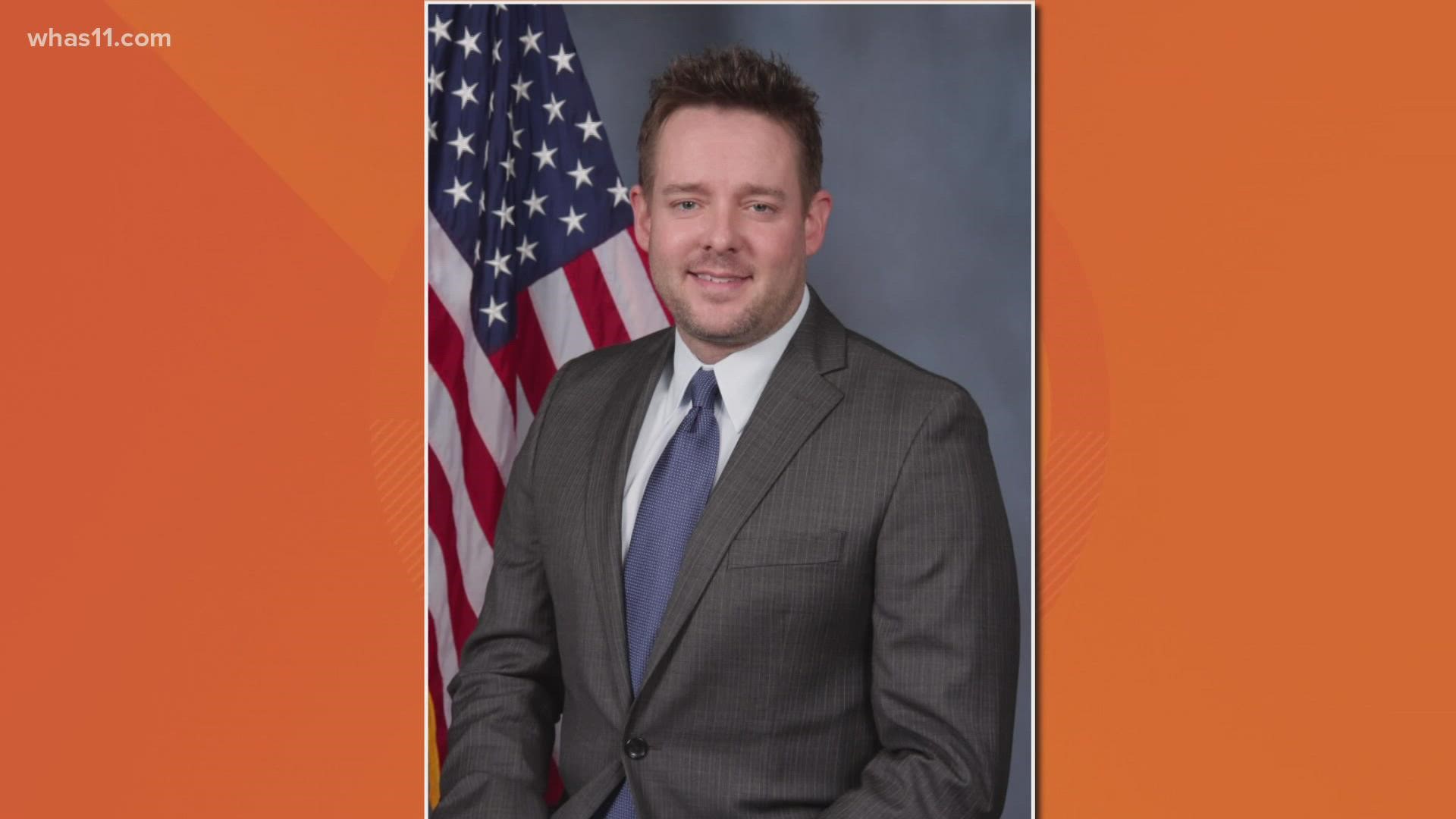 LOUISVILLE, Ky. — An officer involved in the raid at Breonna Taylor's apartment is now suing her boyfriend's attorney for defamation.

Former Louisville Metro Police Sgt. Jonathan Mattingly is suing Attorney Steve Romines for comments he made to the media.

Romines has been representing Taylor's boyfriend, Kenneth Walker, who shot Mattingly in the leg during the March 2020 raid.

No charges were filed against Mattingly. He retired from LMPD in June.

WHAS11 reached out to Romines for comment, but haven't heard back.

For more on the Breonna Taylor case, click here.