'Every time I turn the news on...another one of our children [is] dead': Civil Rights icon Mattie Jones pushes for action

"Right now, the gangs are controlling our community and we want you out," said Neal Robertson with the West Louisville Urban Coalition. 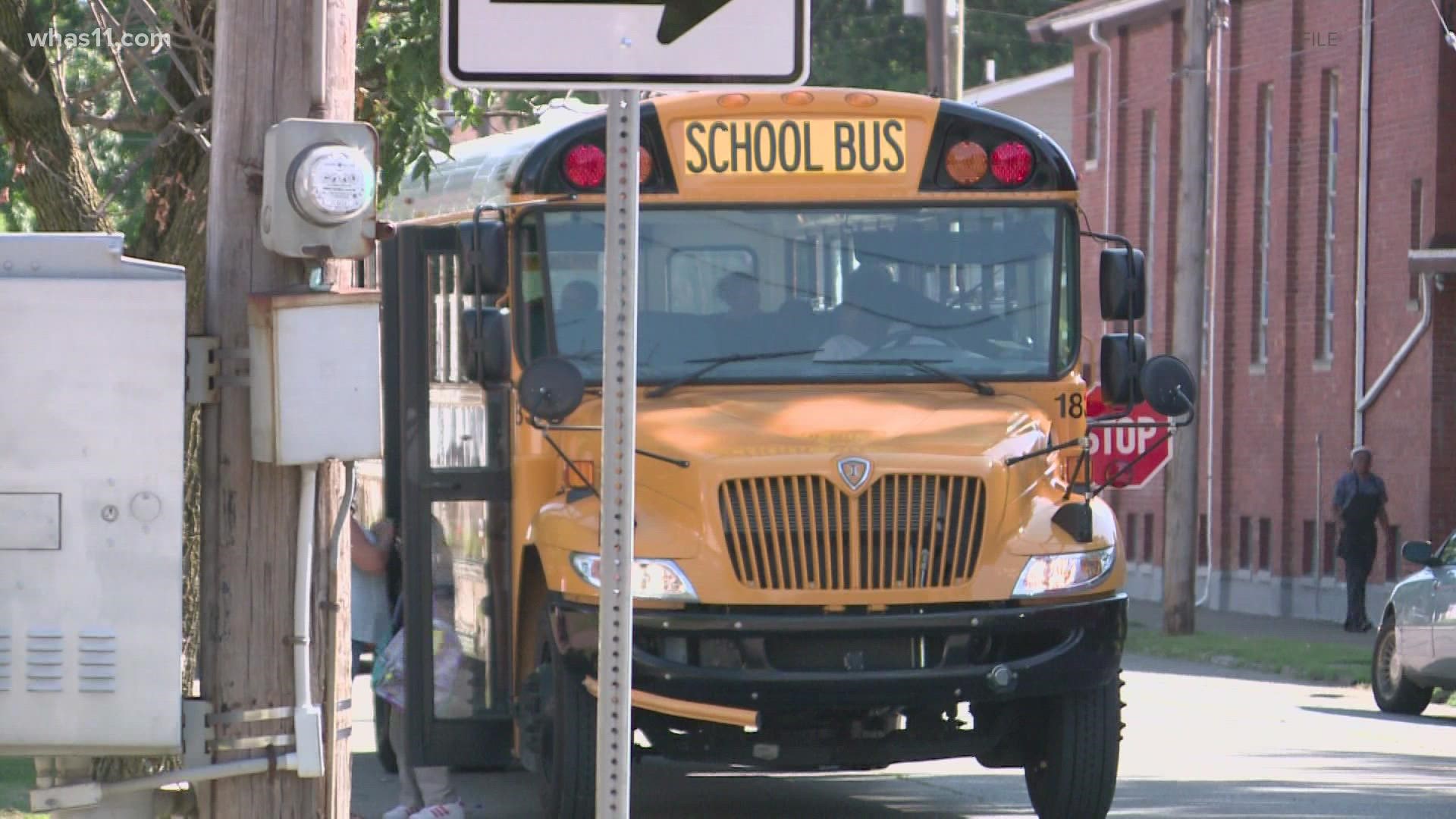 Jones stood alongside community activists Friday in Jefferson Square Park, reacting to the death of Tyree Smith, an Eastern High School junior killed after a drive-by shooting at his bus stop Wednesday morning.

"There is no time here to criticize anybody," Jones said. "I'm here to ask."

She and other leaders are calling for the entire community to take action.

"Right now, the gangs are controlling our community and we want you out," said Neal Robertson with the West Louisville Urban Coalition. "We know who you are."

"We can't let people think we're stool pigeons or telling on somebody," Jones said. "That ol' garbage needs to be put in the garbage can. Come on out and do your job."

Jones said it starts at home, asking parents to step up and neighbors to step in when needed.

"If you can't walk your child to the bus stop, neighbors step up," Jones said. "If you know that neighbor has to go to work, put your light on that porch, put your light on in your living room, light up your house to ensure our children aren't walking alone in the dark at six in the morning."

Community leaders across West Louisville have asked adults to take part in a Bus Watch program, committing to a bus stop, making sure all the kids make it on safely.

Nicole McGruder, a Louisville mother of three sons, said the community has to find a way to bring peace to children — whether that be at a bus stop or contacting an officer for help.

"We are all scared for our lives and there has to be some type of resolution...and it starts with us," McGruder said.