Marsy's Law to be added to Kentucky constitution, but not everyone is happy

Some victims of Louisville's gun violence are hoping Marsy's Law will have a positive impact, but critics still worry about the law's outcome. 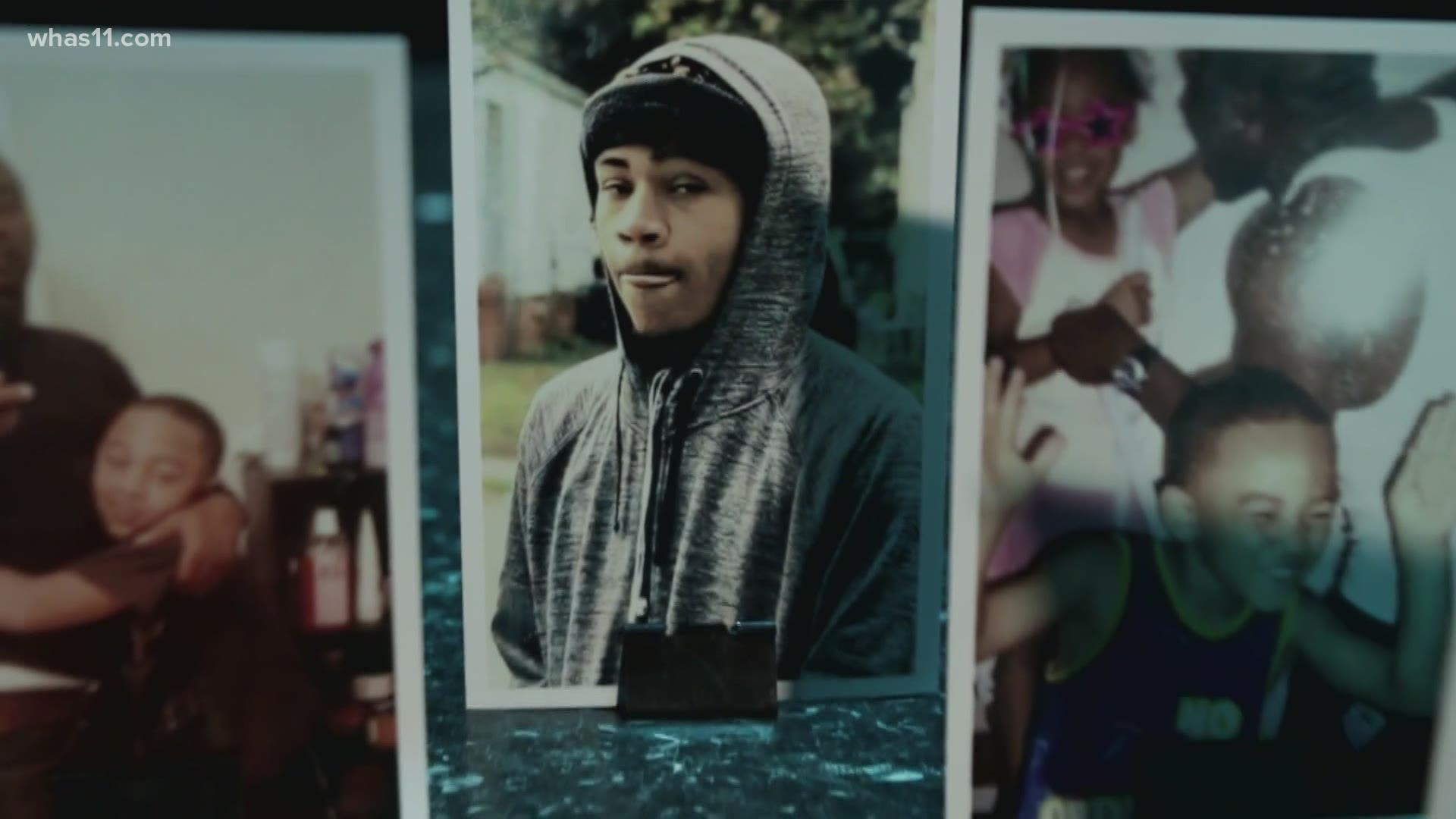 LOUISVILLE, Ky. — Marsy's Law which sets out rights for crime victims will become part of Kentucky's constitution after it passed Tuesday with 63 percent of the votes.

Advocates of the law say it'll give crime victims the same constitutionally protected rights as the accused and convicted.

Louisville has seen a record number of shootings this year. Some victims of Louisville's gun violence are hoping Marsy's Law will bring a better change

"It's a lot of victims here that need reassuring that they're going to be safe," crime victim Krista Gwynn said.

"My son was coming home with a friend and a car approached him on 43rd and Market and decided to pull a gun out and take my son's life," Krista Gwynn said.

Once police find the person who pulled the trigger, the couple hopes Marsy's Law will help bring them some closure.

"A lot of people are not used to the law so they don't understand once the person that's arrested, what happens after that," Krista Gwynn said.

The law will provide crime victims with specific constitutional rights, such as the right to be at trials and notified about the release of the accused.

"They should be able to track the person that hurt them so they know how to keep their surroundings safe," Krista Gwynn said.

"It doesn't give the victim power to control anything; it does guarantee that victims are treated with respect and dignity and they're informed about what in the world is going with the case," Westerfield said.

Critics like the Kentucky Association of Criminal Defense Lawyers and the ACLU of Kentucky say they're disappointed in the vote.

In a statement the KACDL said in part:

"We honor the process and remain proud that our work in 2018 required voters to be presented with the text of the amendment instead of a misleading question. KACDL still strongly advises that this constitutional amendment comes with convoluted consequences and will not be an adequate answer to problems victims face. KACDL's grave concerns about this amendment's potential impact on Kentucky's justice system remain."

Communications director of the ACLU of Kentucky Angela Cooper said the language of the amendment is confusing.

"Marsy’s Law sounds like a really good thing and at the ACLU we believe in survivors, we support victims’ rights however this is an empty promise," Cooper said. "There’s no money behind it, it can cost the state millions that we don’t have and the state actually already has some really great victims protection in place."

"But statutory rights aren’t good enough [crime victims] can be treated and too often were treated as second class citizens that were ignored altogether," Westerfield said.

Kentucky Board of Elections will have to certify Tuesday night's results before Marsy's Law becomes part of the Commonwealth's constitution.