Man arrested after crash kills 1, injures another on Manslick Road

Pierre Malisthanga, 24, has been charged with murder, assault and DUI. 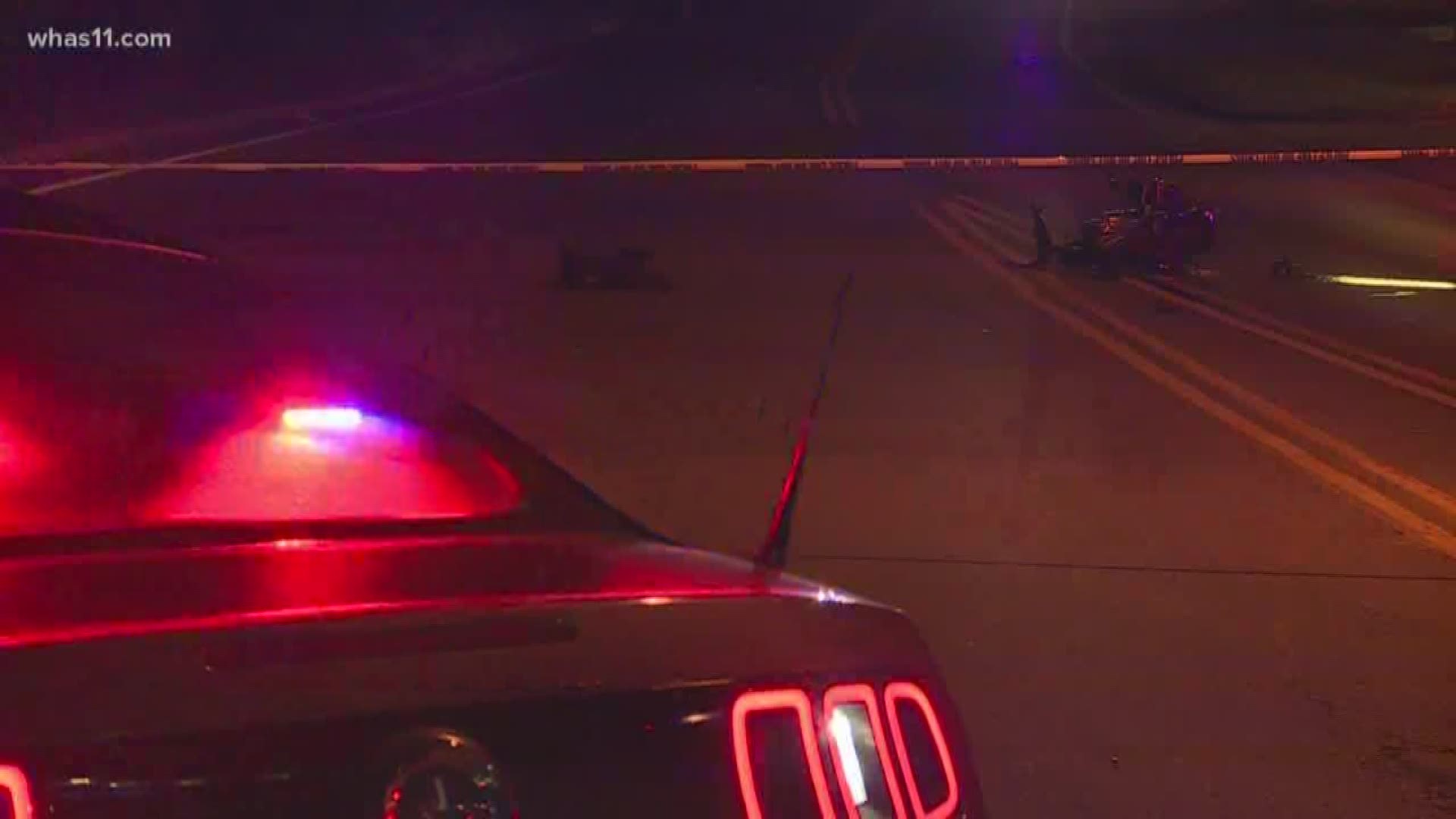 Pierre Malisthanga, 24, has been charged with murder, assault and DUI.

That crash happened at the intersection of Manslick Road and Rosewood Way around 4 a.m. Sunday.

According to a preliminary investigation, police say two motorcyclists were headed southbound on Manslick. Malisthanga was allegedly driving at a high rate of speed and swerving around other vehicles when he crossed the centerline and hit the cyclists head-on.

One of the motorcyclists was pronounced dead at the scene. The second motorcyclist was taken to University Hospital and listed in critical condition.

Police say both of the motorcyclists were not wearing helmets at the time of the crash, which are not required by Kentucky law.

Malisthanga was taken to the hospital with non-life threatening injuries.

Police did state in their arrest records that witnesses say Malisthanga had strong odors of alcohol on his breath and body. He did tell police that he had been drinking earlier that evening and officers noticed his bloodshot, glassy eyes.

Officers say they tried to conduct a field sobriety test on Malisthanga but he was uncooperative.

Manslick Road was closed for three hours while that crash was cleared.

The deceased victim’s identity has not yet been released.