Manslick Road shut down after man killed in single-car crash 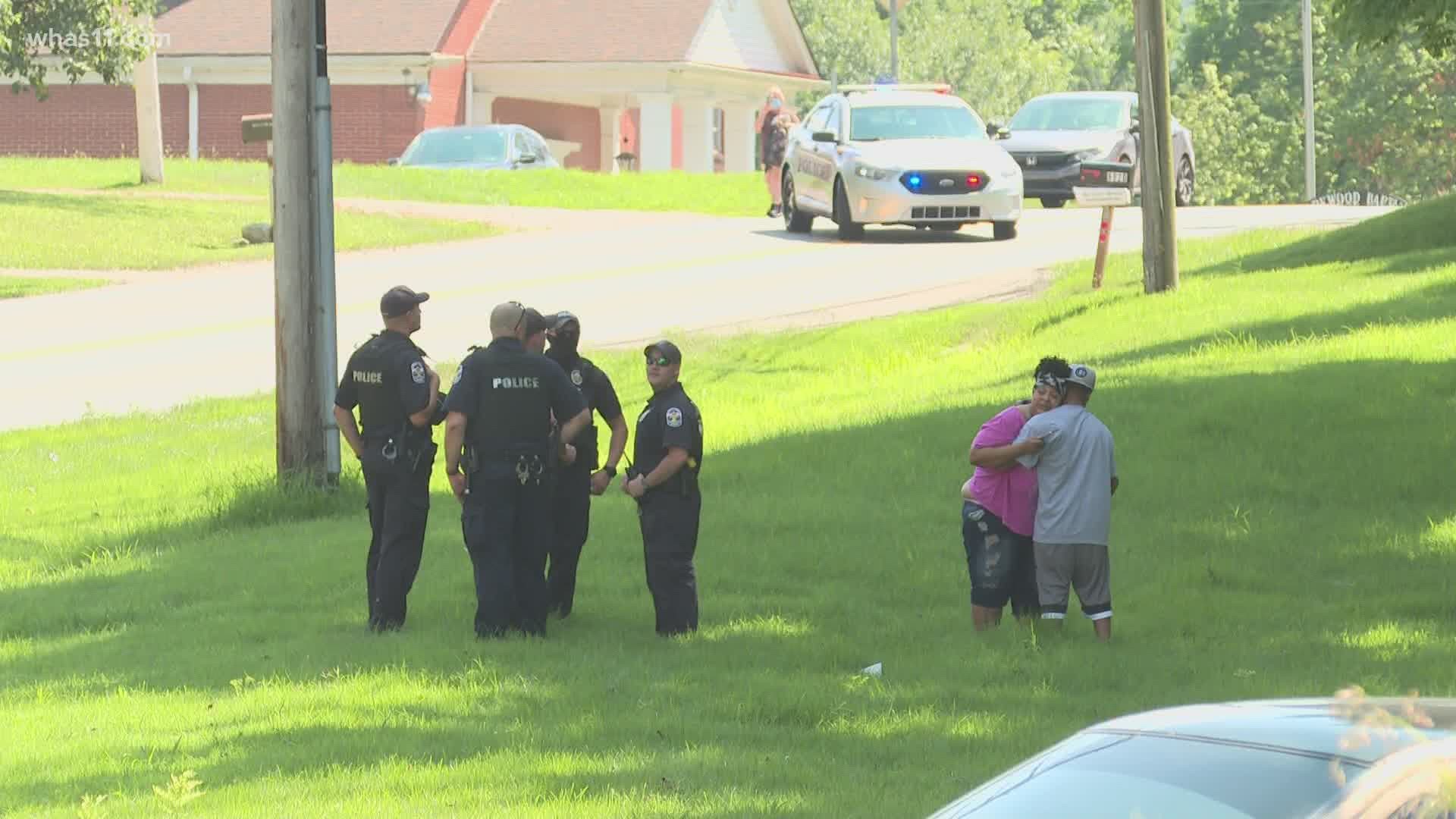 LOUISVILLE, Ky. — One person has died after a crash on Manslick Road Wednesday afternoon.

MetroSafe confirmed a crash at around 2 p.m. in the 6900 block of Manslick Road near Holly Park Drive. LMPD said a car traveling northbound ran off the road, hitting a tree. The car caught on fire and the male driver was pronounced dead at the scene.

LMPD said the roadway will be shut down for an hour and a half as the Traffic Unit investigates.