'I don't know how you fix it': Man's Valley Station home appears prone to theft

A Louisville man's home seems to be a prime spot for thieves since moving in two years ago. 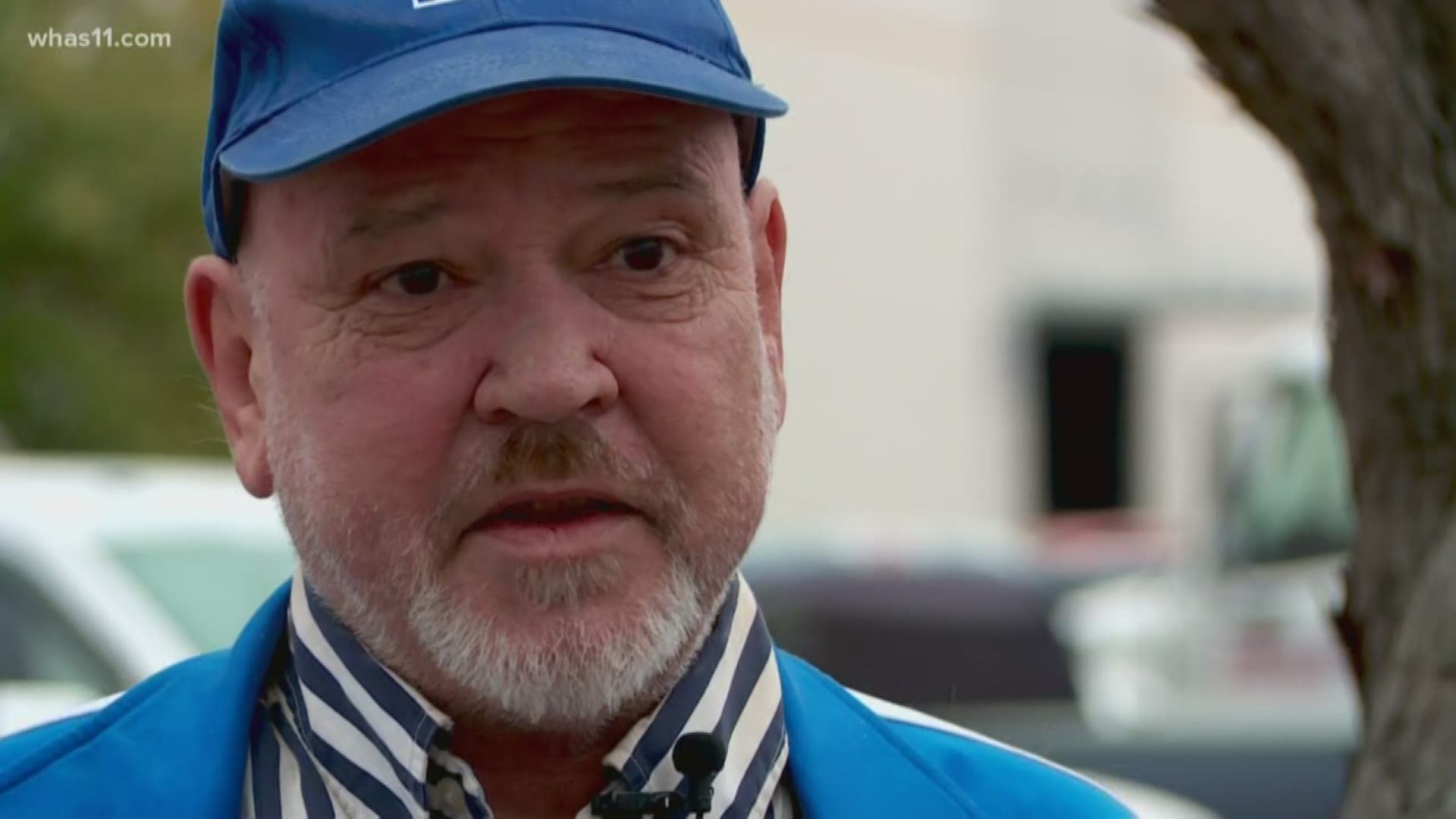 LOUISVILLE, Ky. — Sticky fingers have taken the season of giving and turned it into a time to take.

The porch belonging to Barry Skaggs is apparently a prime spot for thieves and has been since he moved in two years ago.

“It's extremely frustrating, you can't keep anything on there,” he explained.

His home along Milwaukee Way in Valley Station was broken into weeks after moving in.

“First thing happened is my lawn mower got stolen before I ever even got to use it,” he said.

Shortly after that, they broke in through his bathroom window and took his gun.

That’s when Skaggs decided it was time to install security cameras. Since then, he’s captured a few unwanted porch visitors looking for an easy steal.

“He had stolen a candle off the table. What would you want with a candle?” Skaggs said, describing a man caught on camera going through knick-knacks out front.

Skaggs was home and the time and even yelled at him.

“He didn't seem worried about leaving, so I got up and by the time I got to the door, he was already gone.”

As recent as Tuesday morning, Skaggs said he captured video that shows a stranger appearing to rummage around his mailbox.

“He didn't look like he took anything, he was just going through what was in there.

Barry filed a complaint with the postal inspector, anyway.

“It's almost like you have to lock yourself in the house, and worry about what's outside,” he explained.

He's says he’s out of options and doesn’t “know how you fix it.”

Skaggs already has a six-foot privacy fence and keeps his patio furniture tied down.

He doesn't ship packages to his house anymore, either.

“That’s another inconvenience, you have to go pick it up,” he said.

He wants to see more security in Valley Station, especially as the holidays get closer.

“We don't see much police patrol out there, and that's one thing that would help,”  he said.