Man pardoned by Bevin, gives back to Chickasaw community 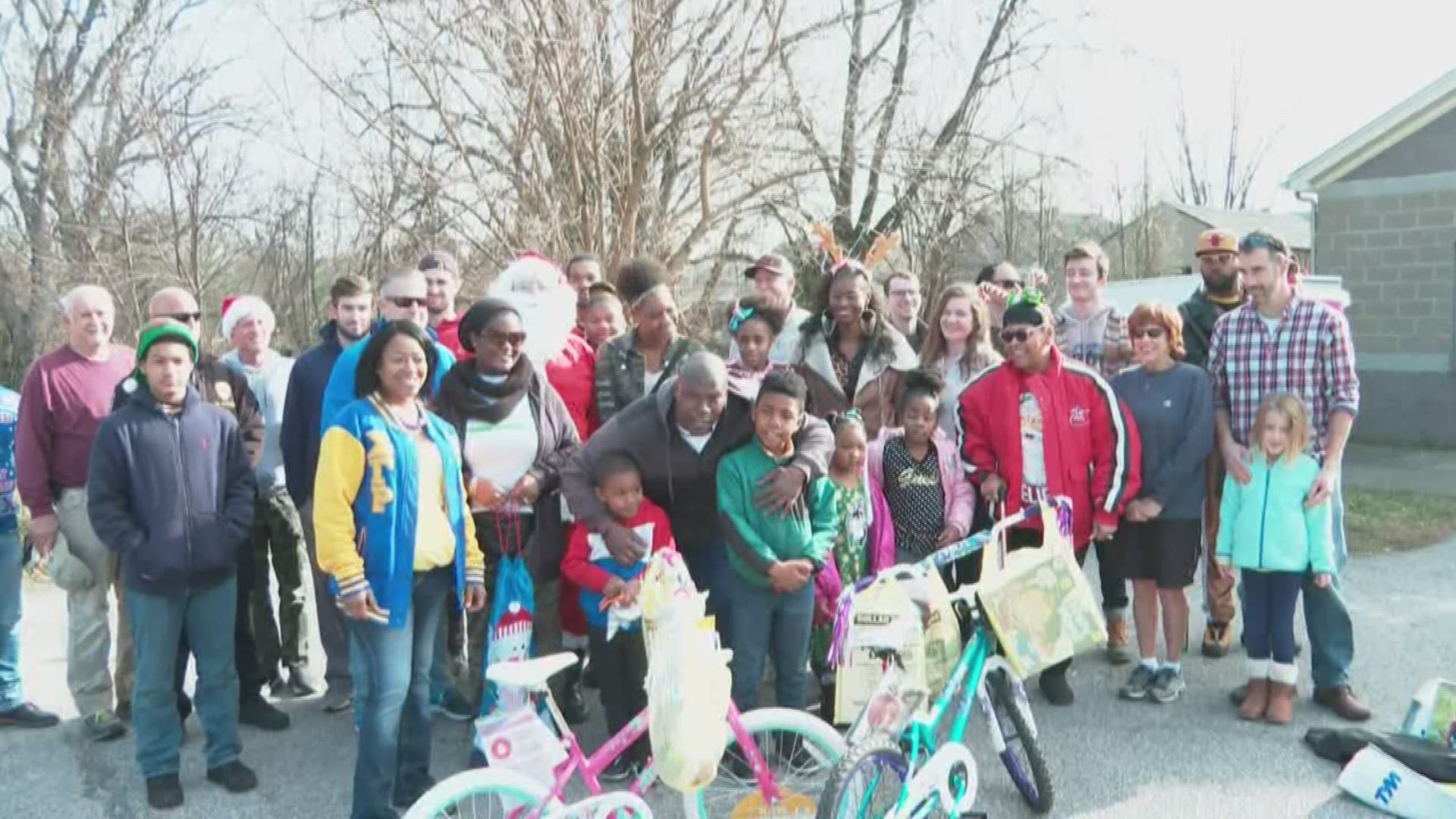 Tod Moore was officially pardoned 23 months after he was released from prison.

He spent more than 26 years behind bars on three counts of murder.

While serving time, Moore created the New Day Ministries, working to break the cycle of gangs, drugs and violence.

He was true to his word, partnering with Trinity Family Life Center to help kids celebrate the holidays.

“New Day Ministries showed up and showed out by helping us supply hundreds of families with not just one gift, they left with bags of gifts and a brand new bike,” Shenita Rickman, the organization’s president said. 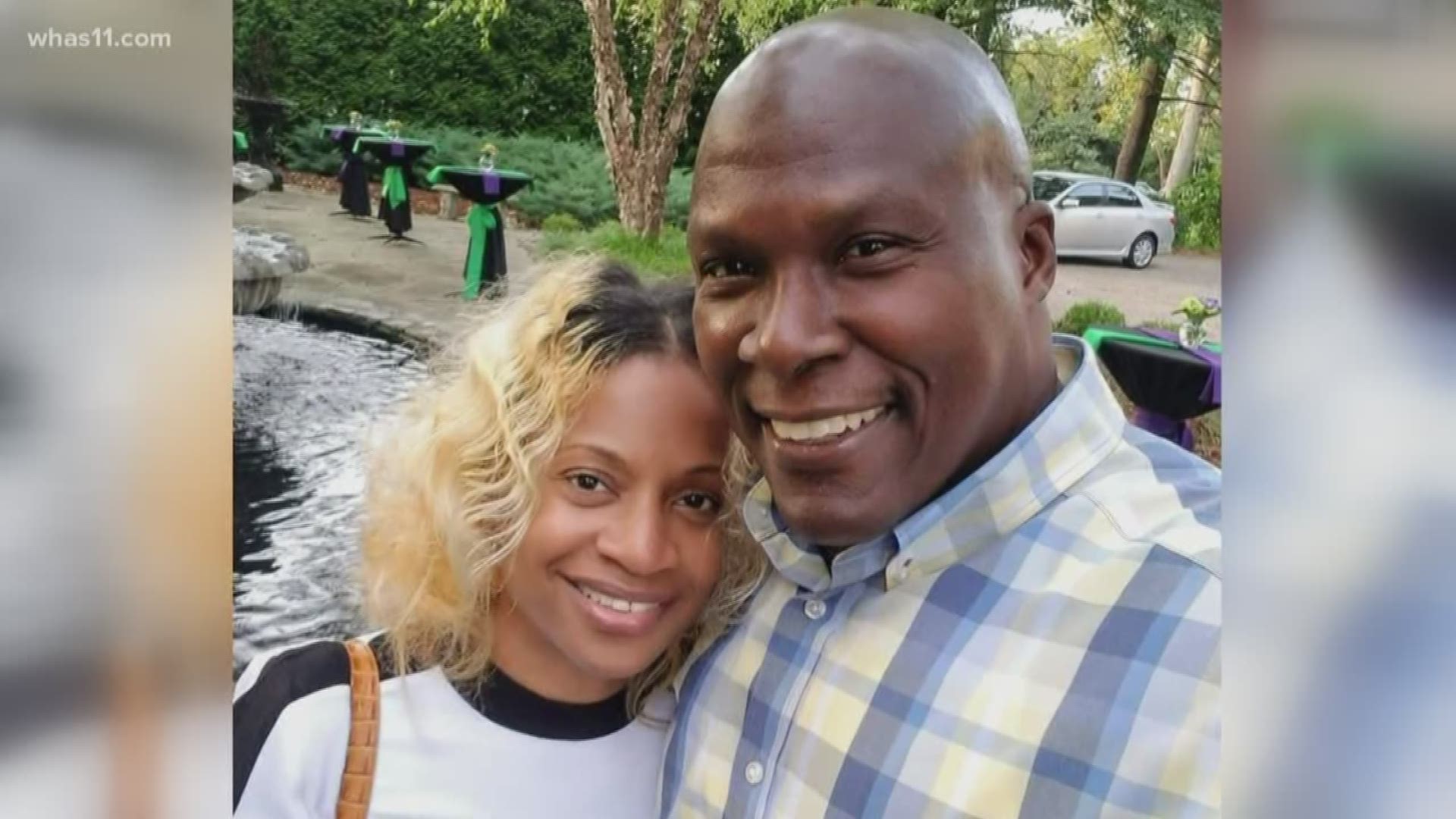 It was the 11th year for Trinity Life Center’s “Breakfast with Santa” but the first they’ve partnered with Moore’s organization.