A man who police say was drunk and rode a horse during the Breeders' Cup at Churchill Downs says it was an innocent mistake. 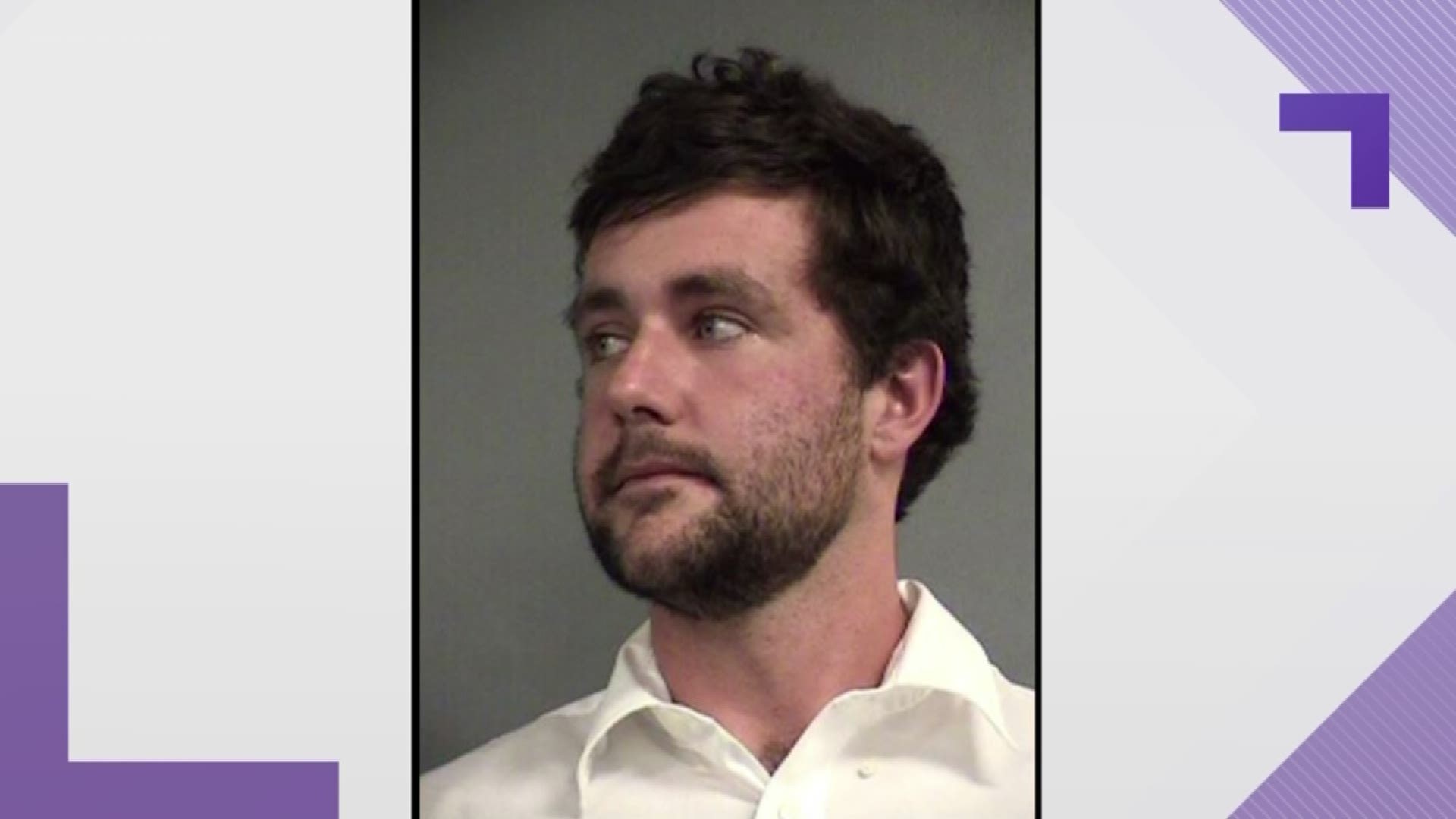 LOUISVILLE, Ky. (WHAS11) – The man charged with riding a horse drunk during the Breeders’ Cup at Churchill Downs says it was all an innocent mistake.

Michael Wells-Rody, 24, says the horse was once on his family farm in Georgetown and asked if he could ride it.

He says someone got off the horse and let him on, taking the horse through a tunnel and near the Winner’s Circle.

That’s when cops questioned him and say Wells-Rody became disorderly.

He claims he was not under the influence and knew what he was doing.

"I was still fully functional, thinking and talking straight, walking straight. I was 100 percent. I could think clearly. I did have something to drink, but I could mount a horse and dismount a horse. You'd think a drunk guy couldn't get on a horse."

Looking back, Wells-Rody says he had no idea it would turn into something serious.

“I had no intention – there was no intention of hurting anybody or causing a big scene. I just seen the horse and thought ‘well shoot, it’d be cool to ride him at the Breeders’ Cup’,” he said.

He is charged with alcohol intoxication in a public place and disorderly conduct.

Wells-Rody is expected to appear in court Wednesday.