The women are also suing Friendship Health and Rehab, concerned with how they were targeted when reporting the alleged harassment to management. 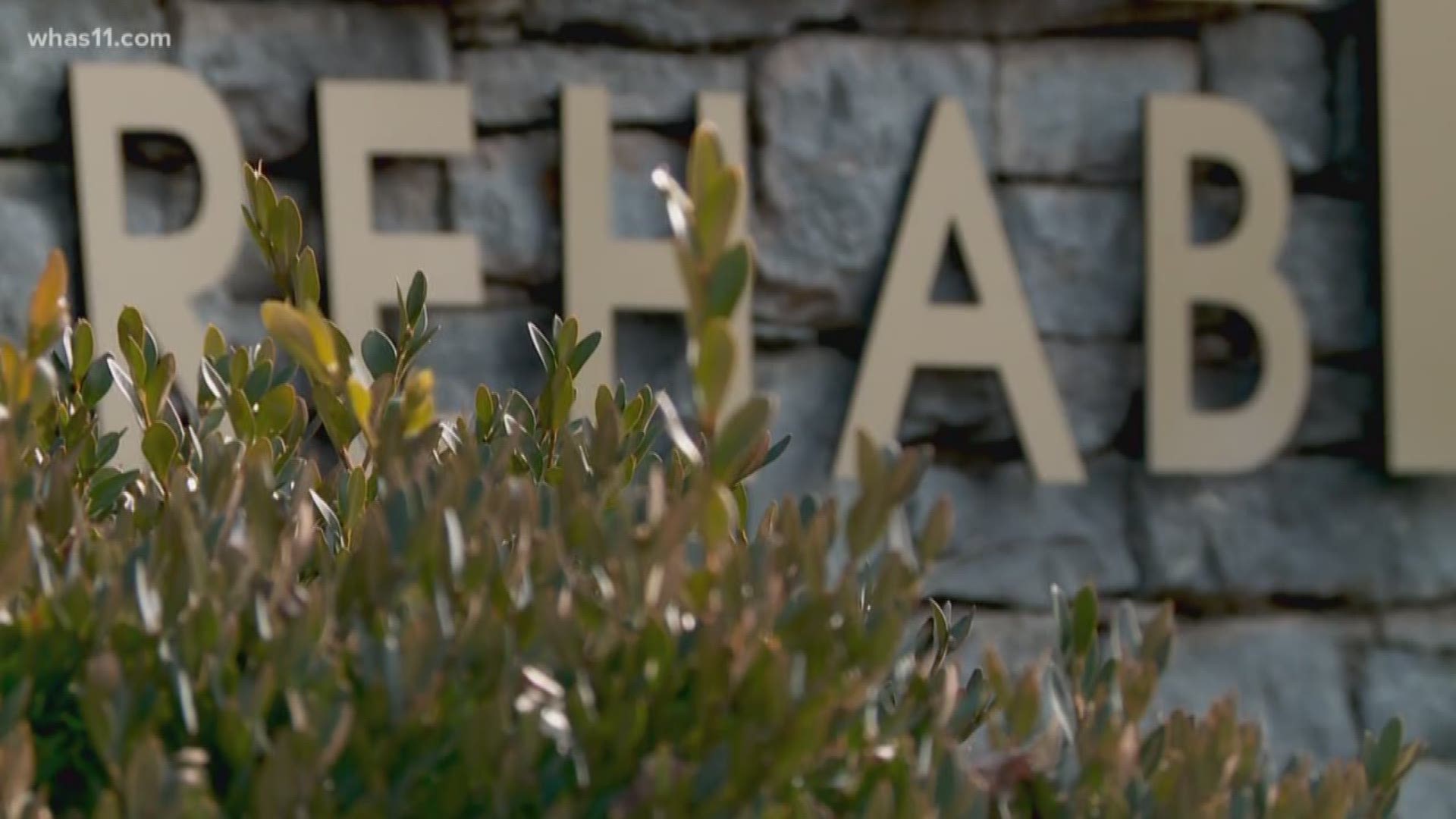 LOUISVILLE, ky. (WHAS11) -- Four women have accused former co-worker Richard Coleman, 41 of sexually groping, touching and assaulting them over the years at Friendship Health and Rehab in Pewee Valley.

“It's appalling, it's repulsive to know that an adult male and that kind of control or influence,” Attorney John Phillips told WHAS11 News on Wednesday.

Phillips represents the four women who filed a civil lawsuit on Tuesday. The lawsuit claimed Coleman would made comments about having sex with infants and the elderly followed by statements like ‘age doesn’t matter, [explicative] is the same.’

“Sometimes he would approach them and grab the women's breasts and say things like, ‘it's milk shake day,’” Phillips explained.

Two of the women named in the lawsuit were 17-years-old while working at Friendship Health. The lawsuit alleges Coleman made remarks like ‘wait till you turn 18.’ Other times, the lawsuit says it got physical.

“One incident, he cornered her in a linen closet, refused to let her pass, and forced himself on her,” Phillips said.

The lawsuit goes on to say that woman said ‘Richard, stop!’ while he ‘grabbed her head in an attempt to forcefully kiss her. That assault ended when the tab alarm on one of the patient/resident’s beds went off and Coleman let go.

Phillips believes there are likely more victims, and some may not be coworkers.

“We have evidence that supports the fact that he had abused residents as well.”

Phillips could not elaborate but is asking any other victims to come forward. Coleman was criminally indicted in November on four counts of sexual abuse. The criminal complaint filed in August said he was dismissed after ‘a search of the defendant’s work history disclosed other incidents of similar misconduct.’

“The criminal case is to punish Richard Coleman specifically, the civil case which I'm representing them in is to get compensation for them for the injuries they've sustained, and to help pay for, again, therapy,” Phillips said.

The women are also suing Friendship Health and Rehab, concerned with how they were targeted when reporting the alleged harassment to management. The lawsuit claims that shortly after one woman’s report, ‘an unknown individual placed a ‘#metoo’ sign on the refrigerator in the wing where [she] worked, and new rules were created and selectively enforced only against [her].’

Another woman claimed that ‘Friendship Health withdrew an offer to allow [her] to continue working in a PRN position when she attended university.’

“The fact that they didn't fully investigate or prevent this from happening in the future is very alarming,” Phillips explained.

Friendship Health and Rehab takes great pride in serving the community as a corporate resident of Oldham County, and it is fully committed to the health, welfare and safety of its residents and employees. Friendship respectfully declines to comment in any fashion concerning ongoing litigation and looks forward to continuing its mission to serve and enrich the quality of life of all its residents and employees.