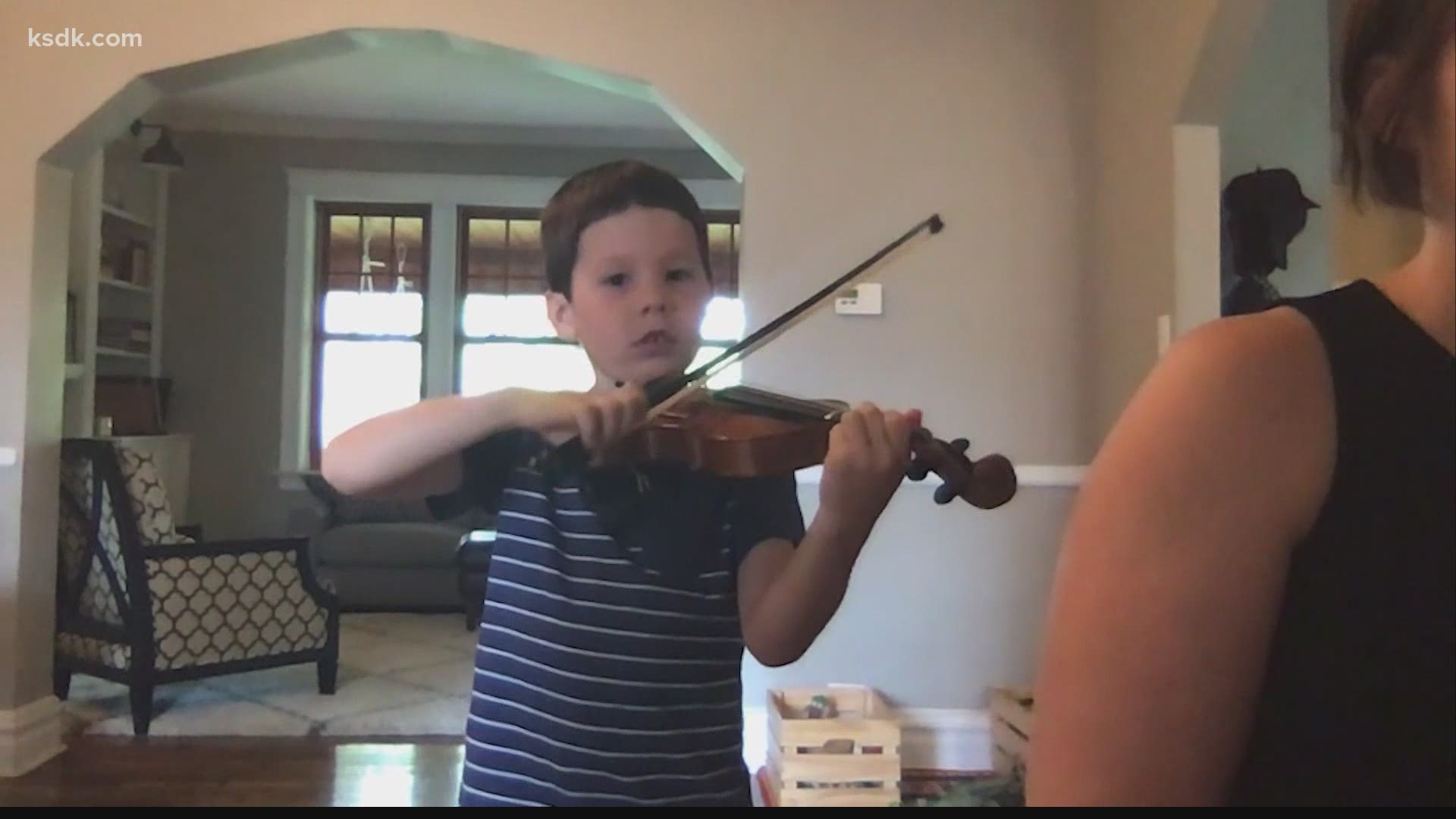 ST. LOUIS — For 11-year-old Neorah and 8-year-old Emuna, it's time for violin lessons.

"Music is such a great way for children, I think, to express themselves," said mom Miquilaue Young

In the pandemic, their teacher Renita Luehrman is giving instruction over Zoom.

"She makes me play it over and over again till I get it right," Emuna said with a laugh.

It's the personal touch without the touch.  And while COVID-19 may have changed Luehrman's manner, it did not change her mission.

Luehrman is the Executive Director of Suzuki Harmony, a non-profit that provides private music lessons for under-resourced families.

"The reason why we are a nonprofit is because we allow families to pay what they are able," she said.

In many under-served communities, music education is not just at the bottom of the priority list, it may not be on the list at all.

"I grew up with a violin and have been playing it since I was 4.  And then I go into this school, and none of these kids had seen a violin and they have never been able to touch one. And that just opened my eyes like, oh, this is not something that everyone has access to," she said.

That's why she started Suzuki Harmony, named after the Japanese musician who believed that every child's musical talent can be nurtured.

"Little kids, they can do it. Their bodies and their brains are just sponges," Luehrman said.

"She is dedicated and she is patient. She works so well with the children," Miquilaue Young said.

And now Neorah hopes to be a music teacher when she grows up.

Striking a chord with kids, no matter where they come from. Renita Leuhrman and Suzuki Harmony giving the gift of music. 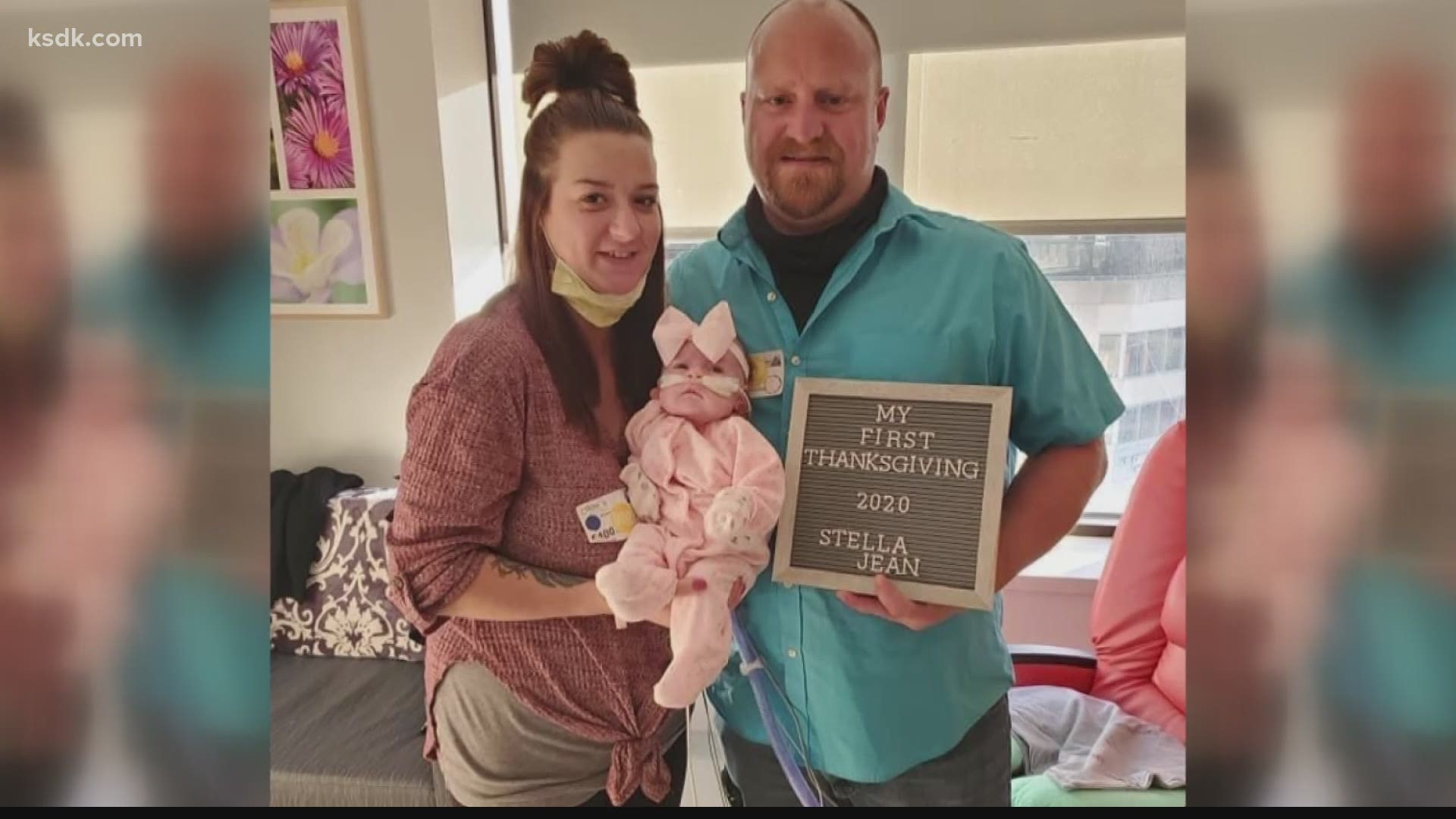