Death of 2 sons inspires family to help other families

No one would have blamed the Akin family if they just gave up. Instead, they are giving back 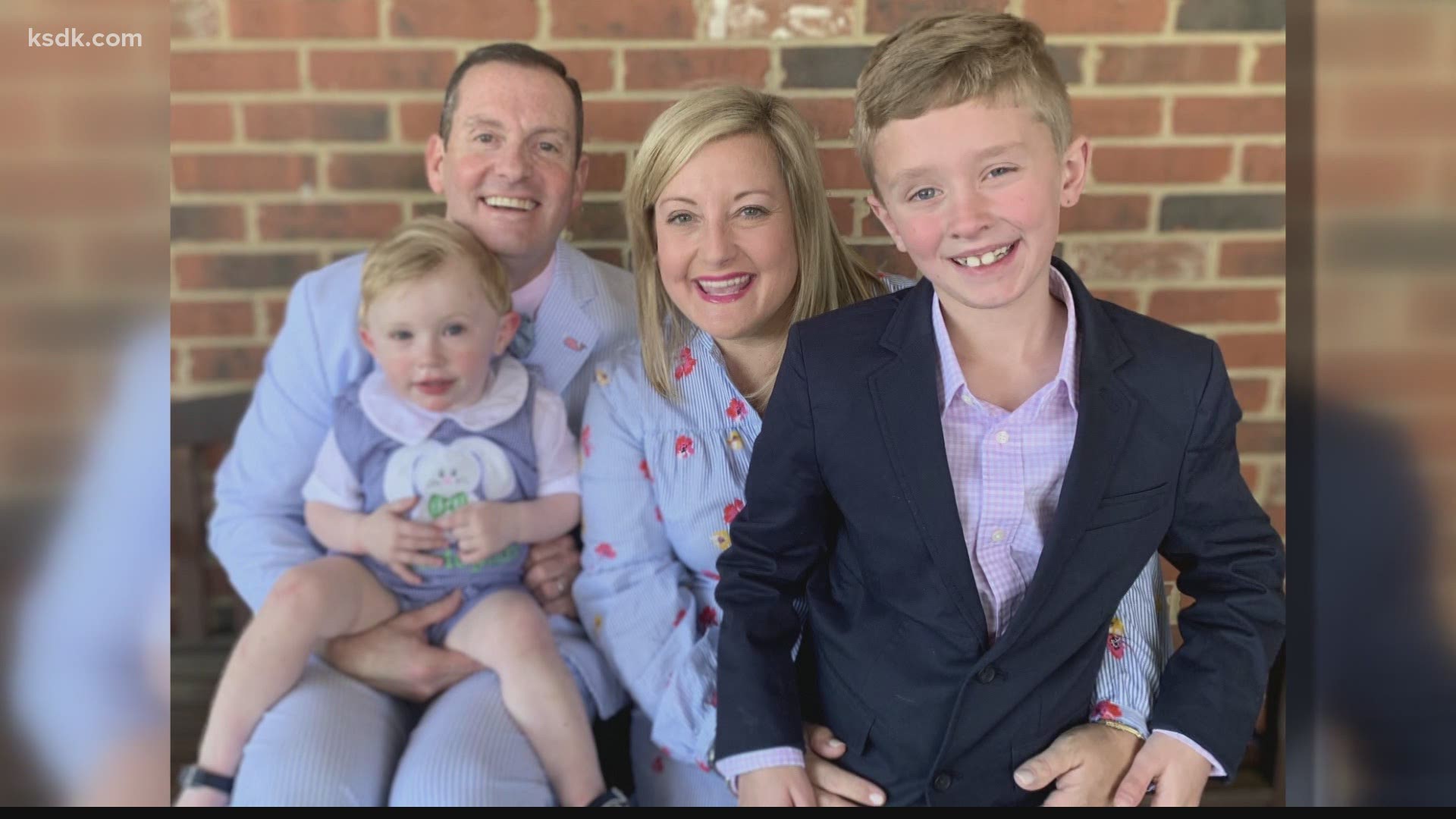 "And it's a lot of fun seeing that smile on their face when they're taking delivery," Akin said.

But at this dealership, in addition to test drives, you'll often find blood drives and bone marrow drives.

"Where we know of at least five people who've gotten that call that they were a match to go donate their bone marrow to save someone's life," explained Akin.

It's the kind of thing a car seller will do, after going down a road no one ever wants to take.

It all started when his son Andrew was just 12 weeks old.

"Woke up from a nap, jaundiced from head to toe," recalled Akins. "That started the journey."

After a battery of tests, Justin and his wife Kristin heard doctors say the two ugliest words they'd ever heard: Hemophagocytic lymphohistiocytosis.

HLH is a rare, life-threatening condition that affects the immune system.

And not only did Andrew have it, so did his older brother Matthew, who was being treated at the Costas Cancer Center at Cardinal Glennon Children's Hospital.

"The first thing you need to do is try to turn the immune system off and generally that's with medications like steroids and chemotherapy," says Dr. Chris Hugge of SSM Cardinal Glennon.

And the only way to eventually cure it, is with a bone marrow transplant.

But even though both boys put up a courageous battle, it was not a fair fight. Matthew was just 5 years old when he died. Andrew was just 2 years old.

No one would have blamed the Akins if they never set foot in the hospital again but instead they decided that the best way to move forward was to give back.

"My wife and I after our sons passed away,  started the Matthew and Andrew Akin Foundation," explained Akin.

The foundation, which hosts an annual 700 miles to hope bicycle ride has raised more than a $1 million for HLH research...

And for the last two months, for every new and used car sold at All-Star Dodge, they've donated $100 dollars to the Costas Cancer Center.

"It says they are the type of people we should all model ourselves after," says Dr. Hugge.

After knowing darkness, the Akins can truly appreciate the light which they now get from their sons William and Christopher, who they adopted.

"We are blessed to have them in our lives," exclaimed Akin.

One family's road to healing is going the extra mile for others.

"Giving back, "says Akin, "It's a powerful, wonderful feeling knowing that you can do simple things but have a huge impact."