Vote counting continues in 2020 election across northeastern and central PA

We may not have a clear winner in the state until Friday. 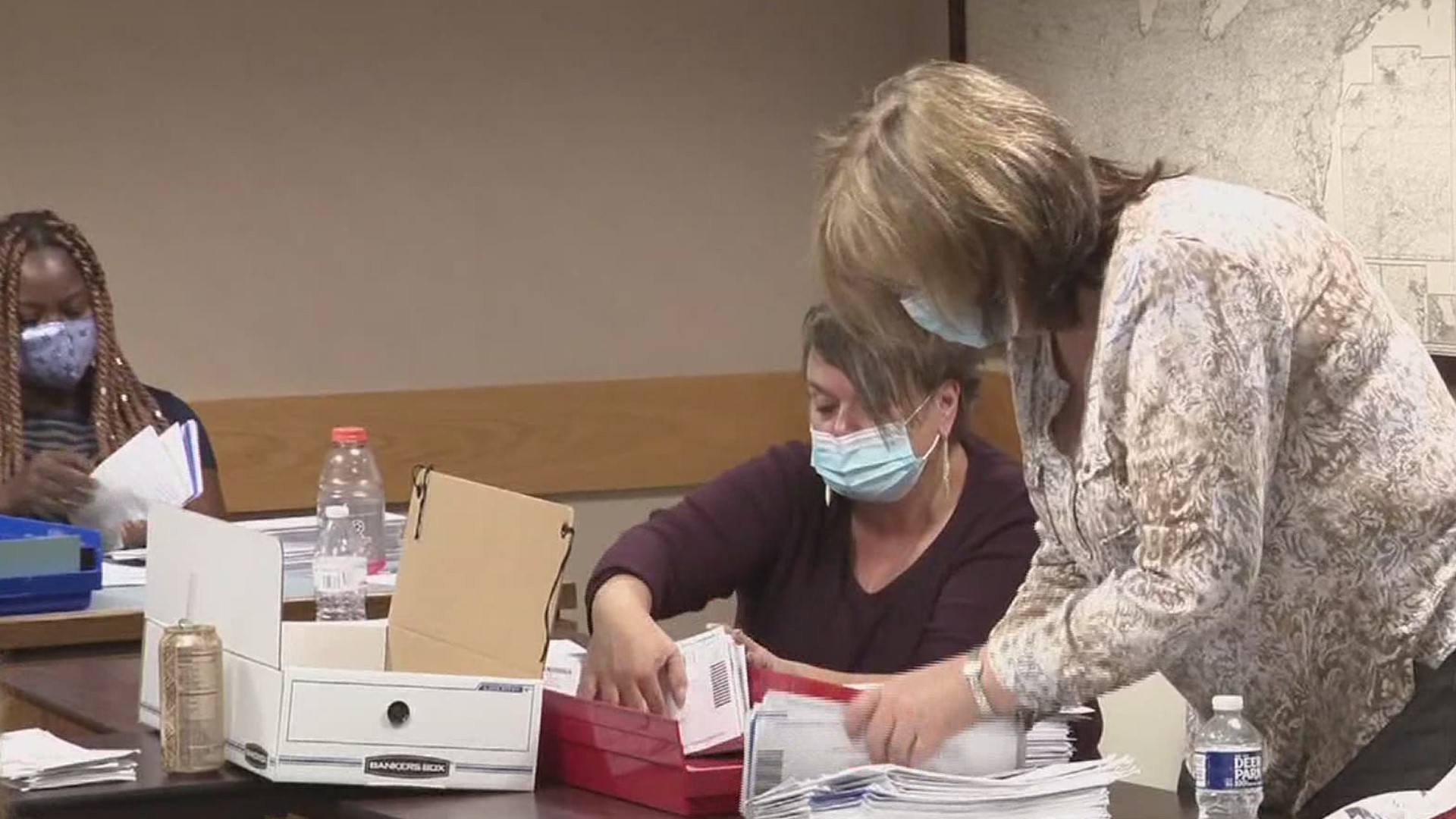 The vote in Pennsylvania is not over. A number of counties in our area are among those that are still tabulating results.

In Luzerne County, it took about 12 hours to count the nearly 60,000 mail-in ballots. A number so high that the county brought in extra staff members.

The results show President Donald Trump repeated his victory from 2016.

"This has been non-stop here in Luzerne County watching them these mail-in ballots come in. 57,000 of them. We had 50 workers in here working non-stop," Luzerne County Manager David Pedri said.

It took about ten hours to count all of the mail-in and absentee ballots in Montour County. Donald Trump won here by more than 2,000 votes.

"By doing this methodically, we're making sure that the Montour County county is accurate and complete and 100% accurate," Montour County Commissioner Ken Holdren said.

Still more work to do in the Poconos. More than 33,000 mail-in and absentee ballots were cast in Monroe County. Poll workers began counting those ballots just Wednesday morning. It may take until Friday to finish.

"It is the most I've ever seen. I believe turnout. I think it's going to be our highest turnout ever in Monroe County," Monroe County Director of Elections Sara May-Silfee said.

With a record number of mail-in and absentee ballots cast this election, Governor Tom Wolf is asking for patience.

We may not have a clear winner in the entire state until the end of the week.