Louisville's Zanzabar is hosting its first concert in nearly a year

In a space that usually houses around 400 people, the venue will have less than 60 watching from socially distanced tables. 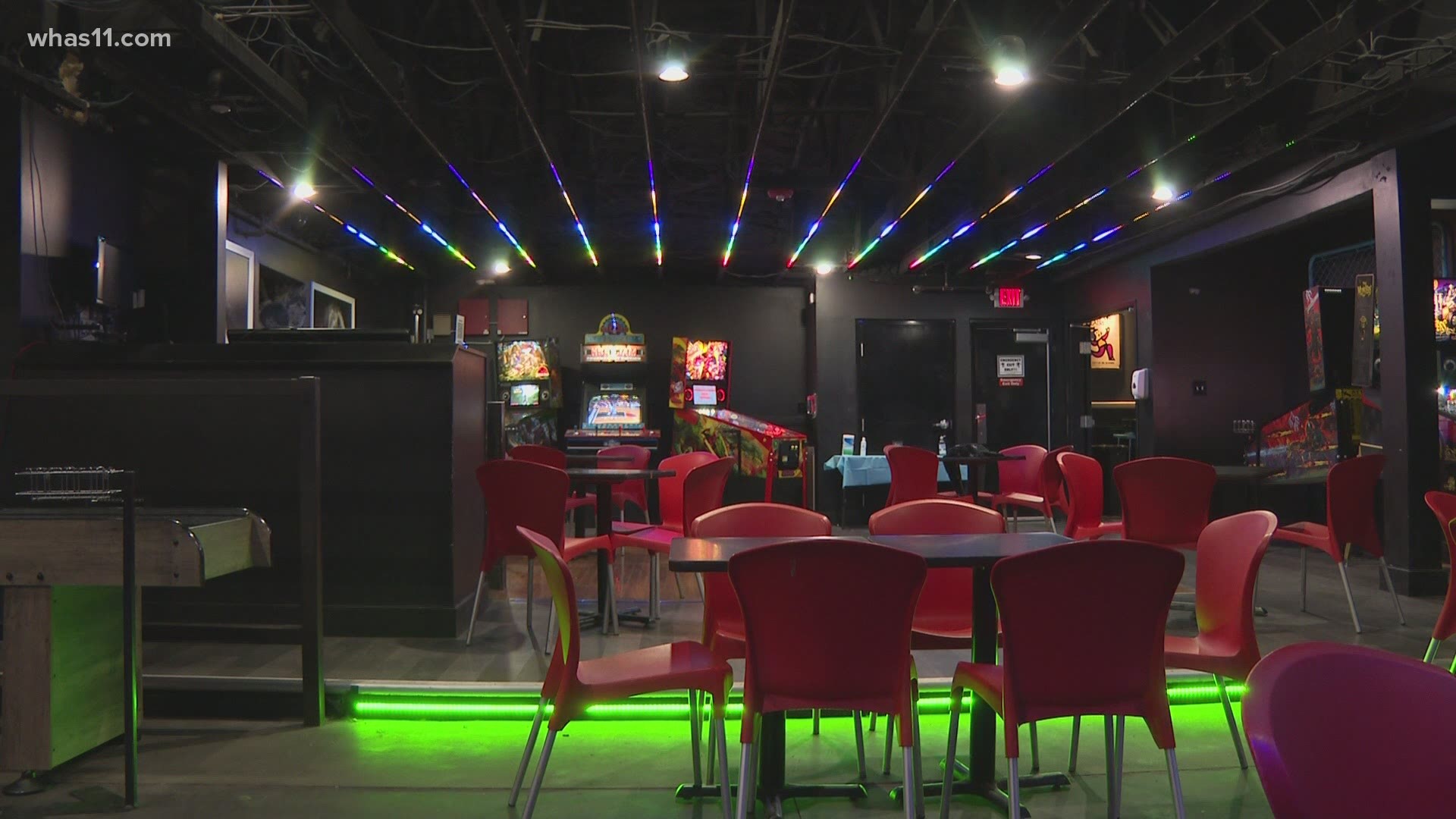 LOUISVILLE, Ky. — For the first time in nearly ten months Zanzabar, a popular Louisville music venue and bar, is bringing back live concerts. This weekend they are hosting the Mama Said String Band. As with most things during this pandemic, the performances happening on Friday on Saturday at the Preston Street joint will not be happening as usual.

Since the beginning allowed to reopen they have been operating as a restaurant and arcade, but they are most known for their local music. Antz Wettig, one of the co-owners of Zanzabar, said this isn't a full re-opening but rather an experiment.

"We're testing the waters to see if we can do this safely," Antz Wettig said.

In a space that usually houses close to 400 people, they sold tables instead of tickets, making the total number of customers closer to 60. Antz Wettig and his brother John Wettig, the other co-owner don't want to send the wrong signal. They have a commitment to doing this safely. Everyone will be spaced six feet apart, masks will be required when people are not at their table and there will be plenty of space between the performers and the audience.

"We're just following every guideline just like we have from day one," John Wettig said. "I've answered the phone ten times today and I'm like sorry man we're trying to keep it safe and everybody's been cool but they're like damn I wished I would have known."

People are hungry to see live music and get sucked up into the Zanzabar atmosphere.

"And this event sold out in two days to give you an idea of how bad people want to get out," Antz Wettig said.

While exciting this may be for the co-owners, the performance is for the people, not necessarily the business. Antz Wettig said they have lost about 60% of their revenue.

"We have not paid each other since March," Antz Wettig said. "This is just keeping the wheels greased so when the time comes we still have the vibe."

If all goes well, they plan to keep this up both inside and across the street at their open lot.

"We'll be doing some stuff outside until we can go full blown inside," Antz Wettig said. "But it'll feel like a little neighborhood park when you walk by and see bands playing. It'll be pretty cool.

These brothers say until hundreds can safely dance, and sing along, and really be at a concert, they will be creating more of these opportunities to keep live music alive in Louisville.

"We're not going to let Louisville die like that," Antz said.