The deadliest, most violent year in Louisville was 2020 and shows a link to COVID-19 restrictions, according to a new report from a Metro Louisville committee. 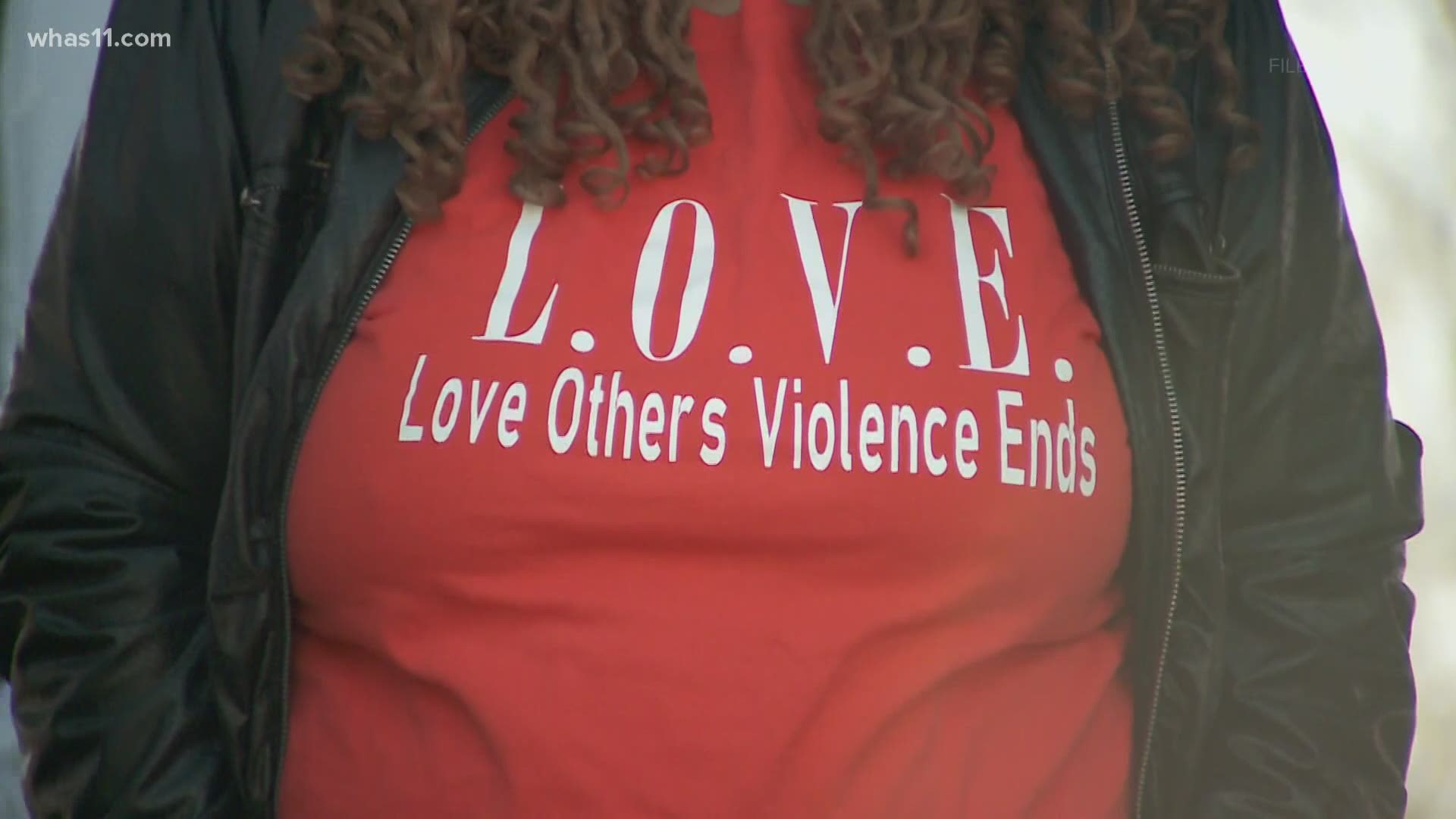 LOUISVILLE, Ky. — The deadliest, most violent year in Louisville shows a link to COVID-19 restrictions, according to a newly released report from a Metro Louisville committee.

The data charts in the 14-page report from Metro Criminal Justice Commission Jail Policy Committee show homicides and assaults went up in 2020 after the pandemic put everything on pause. It also analyzes jail bookings and arrests.

Louisville was rocked by 173 homicides and more than 580 nonfatal shootings in 2020 making it the deadliest year for the city.

From the time restrictions were set in March 2020 through the end of that year, homicides increased by about 67 percent over the same period in 2019. The data also shows a significant increase in assault, robbery and shootings.

Assaults peaked in June and July of 2020 with almost a 40 percent increase compared to that time in the previous year.

Property crimes were close or slightly lower compared to June 2019 and after restrictions, there was a decrease in reported sex crimes.

"We also have the factor of the community centers and libraries being closed, schools being closed," retired LMPD officer and Metro Council President David James said.

James said there has been a gradual increase in violent crime since 2015, but he believes the pandemic accelerated it.

"I think that we would definitely be higher than we were the year before and the year before that because that was a trend that we were on regardless," James said. "But I don't know if the increase would have happened as quickly."

Community activist Christopher 2X who has been working with families and gun violence victims for years said there are more pieces to the complicated puzzle.

"They've got to understand that you can see the strong signs of things going off the rail from K through 8th right now," 2X said.

LMPD limited the runs for certain types of calls after COVID-19 restrictions were put in place. The report says there was a 52 percent decrease in total arrests between February and June 2020. There was a lower jail population last year because of COVId-19 concerns.

With 2021 already turning out to be another violent year James said the city and community have to work together.

"It comes back to the school systems, it comes back to poverty and all sorts of other things and jobs," James said. "So we have to look at it as a holistic picture."